WHEELING — A visit to the Division of Motor Vehicles often entails waiting in long lines and rearranging work schedules to make it before closing time.

Those inconveniences are now things of the past — and now, you can also grab a sandwich or a cup of coffee while you’re at it.

West Virginia DMV Commissioner Pat Reed announced Tuesday that two of the DMV’s most popular transactions now can be conducted at a kiosk at Sheetz on National Road in Wheeling. It’s one of several such “DMV Now” kiosks to be established around the state since last year.

“This is our seventh kiosk to be added, and we are pleased to see more and more customers skip the line and take advantage of these quick and efficient transaction opportunities,” Reed said in a release.

“The seven kiosks … will help you renew your driver’s license and vehicle registration in just minutes.”

A manager at the Wheeling Sheetz said he could not comment on the new service without receiving clearance from a district manager.

Other DMV Now kiosks are located at Sheetz stores in Star City, Beckley and Clarksburg, the Little General Store in Barboursville, the Martinsburg DMV office and outside the Kanawha City DMV office. Locations were chosen because they are accessible 24 hours a day, seven days a week.

According to DMV officials, the self-service kiosks — which resemble ATMs — are highly secure. Using touch-screen monitors, the terminals can complete a vehicle registration renewal in less than two minutes, accept debit or credit card payments, and will print a registration card and decal during the transaction.

To access the driver’s license renewal process, customers can bring their current or expiring driver’s licenses to one of the kiosk locations. The machine will print receipt to keep until a hard copy comes in the mail.

Customers who need to change driver’s license information, including name or address, or who need to obtain a new vehicle registration, will still need to visit the nearest DMV regional office for service.

“Customer service is our No. 1 priority, and over the last two years, we have worked tirelessly to make our services as easy and accessible as possible to the public,” Reed said. “We will continue to add services to the kiosks and the online services portal, to decrease wait times in the regional offices and provide the best customer service to those who have more difficult or time-consuming transactions.”

The DMV debuted the self-service kiosk outside the Kanawha City regional DMV office in November 2016. At that time, only vehicle registrations could be renewed, but driver’s license renewals were added the following month.

Visitors to the West Virginia State Fair this year, held in August near Lewisburg, also had the opportunity to try out the new kiosks. DMV officials said they were pleased with the response.

“We had a goal of processing at least 100 transactions on the kiosk (at the fair), and we surpassed that goal with 108 transactions,” said Reed. “I appreciate everyone that came by our booth and asked questions, tried the kiosk, and left with some great information and handouts.” 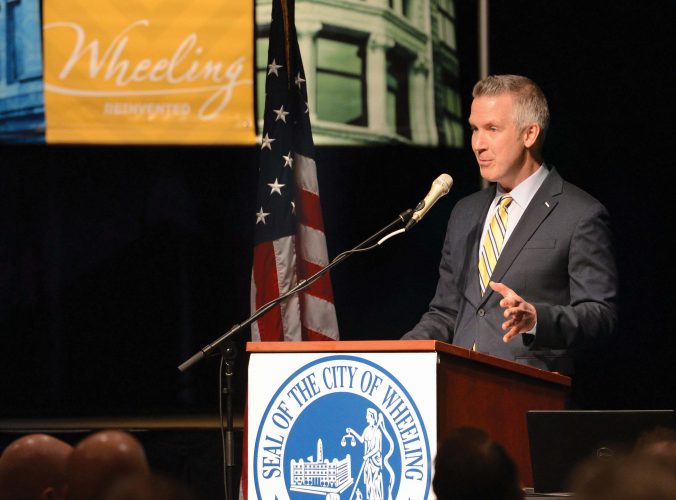 CHARLESTON — The second half of the West Virginia Senate’s tax reform plan failed to get the two-thirds vote ... 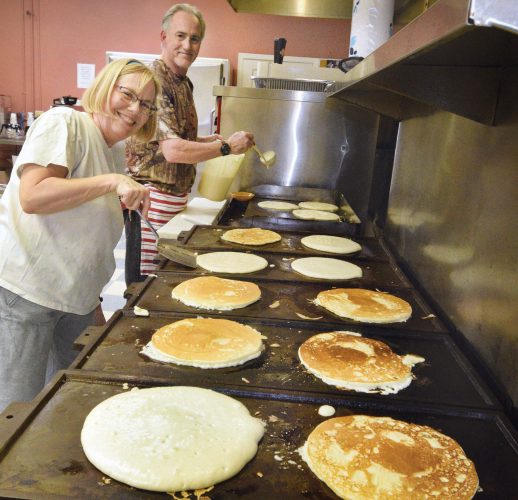 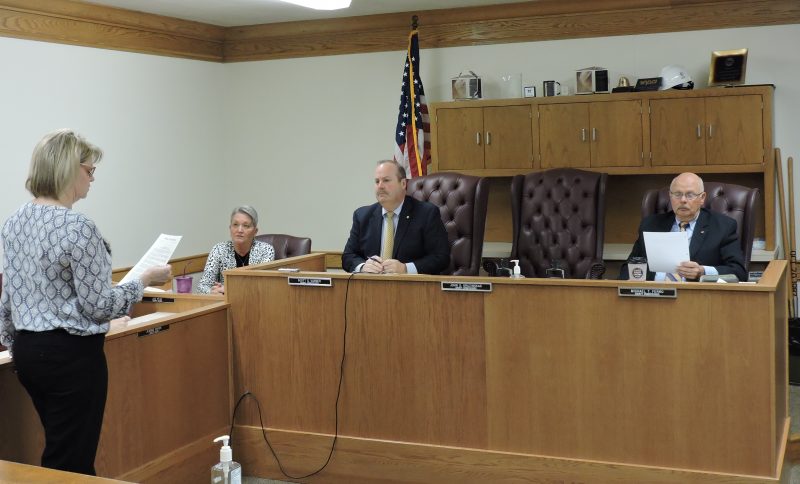 WELLSBURG — After hearing from a couple interested in opening a medical marijuana dispensary in downtown Weirton, ... 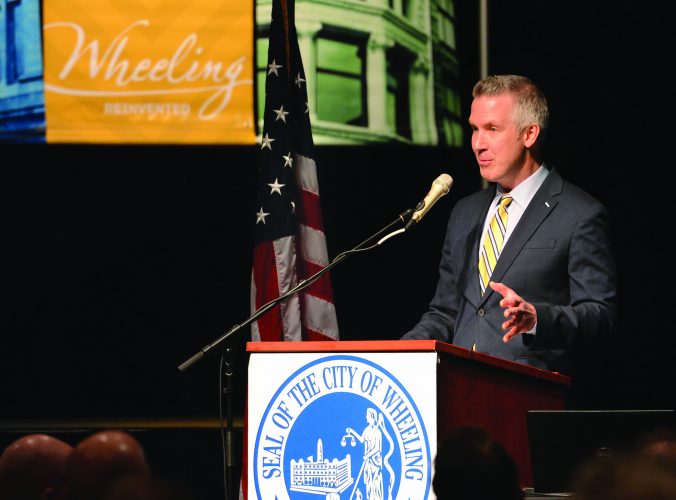 Seeking a Clearer Vision in Energy

Seeking a Clearer Vision in Education

Seeking a Clearer Vision in Industry