CHARLESTON — West Liberty saw a second-half lead slip away Thursday night as unbeaten Charleston came from behind to pull out a 24-10 victory in the Mountain East Conference Game of the Week at UC Stadium.

Coach Roger Waialae’s Hilltoppers (1-2 overall, 1-2 MEC) held a 3-0 lead at halftime and carried a 10-7 advantage into the waning minutes of the third quarter only to see the Golden Eagles reel off 17 unanswered points to pull away.

Neither team was able to get anything going offensively over the first two quarters and it was a big play by the West Liberty defense that set up the game’s first score.

Junior cornerback Josh Ojo picked off a pass from Charleston quarterback Damion May near midfield and returned it to the UC 24. Owen Rozanc’s 31-yard field goal put the visitors on top, 3-0, with just over a minute remaining in the first quarter.

Charleston had a couple of scoring chances in the second quarter but Ojo knifed through to block a 28-yard field goal try with five minutes left in the half. He followed that up with another interception late in the half to send West Liberty into the locker room with a 3-0 lead.

The Golden Eagles — who came into the night averaging more than 500 yards of total offense — inserted Mason Olszewski at quarterback in the third quarter and the move immediately paid dividends.

The elusive Olszewski capped a seven-play, 69-yard scoring drive with a 27-yard scramble to give Charleston a 7-3 lead at 11:28 of the third quarter.

West Liberty had been held to just 35 yards of total offense in the first half but also seemed to find new life at intermission as junior QB Zach Phillips needed just 77 seconds to march the Hilltoppers down the field for an answering score. His 11-yard scoring strike to Ridge Durbin restored the West Liberty lead, 10-7, with 10:11 left in the quarter.

The WLU defense got another stop and the Hilltoppers were moving near midfield when the game turned.

Phillips went down awkwardly on a sack at the WLU 27 and was unable to return. Charleston faced 3rd-and-13 from its own 36 after the ensuing punt but Olszewski converted with a 51-yard bomb to WR James Bryant.

It was Olszewski’s only completion of the night.

Jimmy Wheeler bounced off two would-be tacklers and sprinted into the end zone from 13 yards out on the next snap and the Hilltoppers trailed, 14-10, with 4:15 left in the third quarter.

West Liberty’s next possession ended in an interception, setting up a 20-yard Kevin Weiman field goal for a 17-10 UC lead in the opening minute of the fourth quarter.

The Hilltoppers muffed the ensuing kickoff, giving the ball back to Charleston at the WLU 32. Olszewski capped a brief three-play drive with a 9-yard scoring run and West Liberty was unable to find the end zone again.

The Golden Eagles pass rush produced a staggering 10 quarterback sacks, leaving the Hilltoppers with a net of minus-35 rushing yards on 26 carries. Phillips, Brenton Colabella and Lukas O’Connor combined to complete 23 of 40 passes for 192 yards despite the constant pressure. Christian Rita led the WLU receiving corps with five catches for 59 yards.

Charleston broke some big runs in the second half to finish with 245 rushing yards on 56 carries while the two UC quarterbacks combined to complete 8 of 18 passes for 107 yards. Wheeler was the game’s leading rusher with 30 touches for 125 yards. 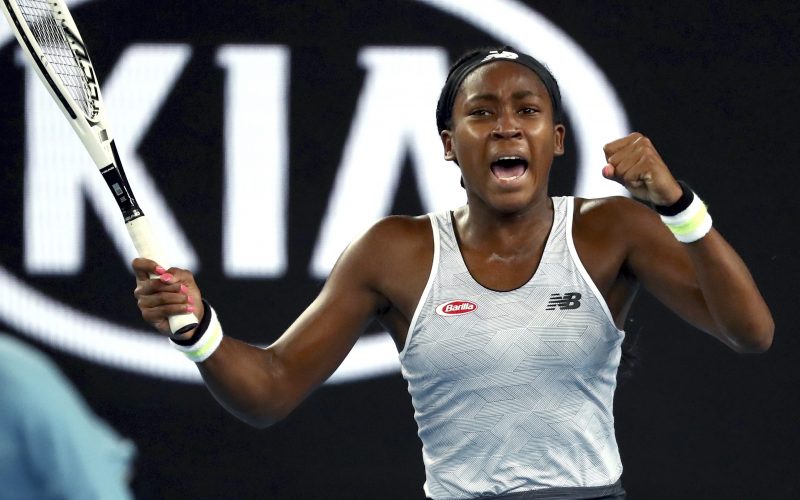 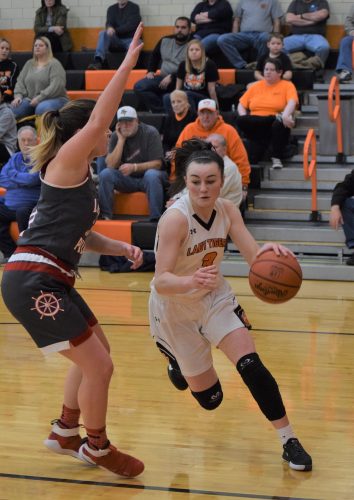 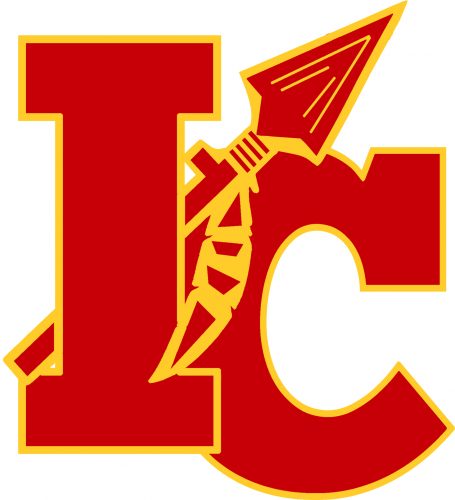 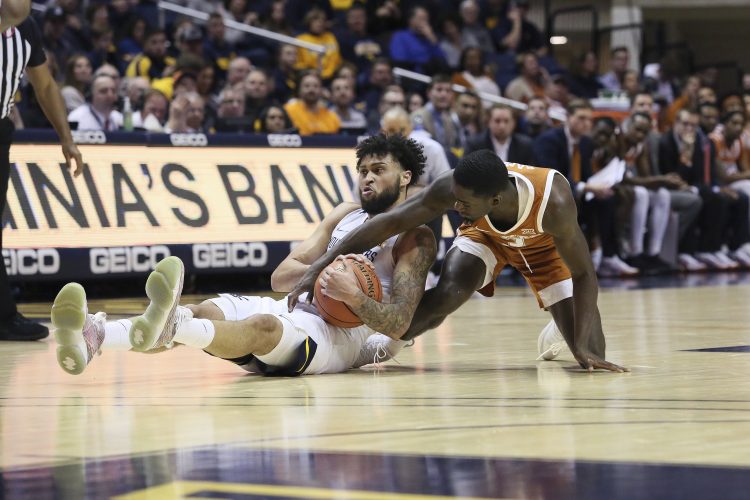 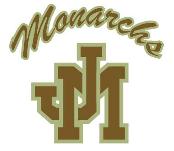