‘A Thin Place’ Draws a Line in the Sand 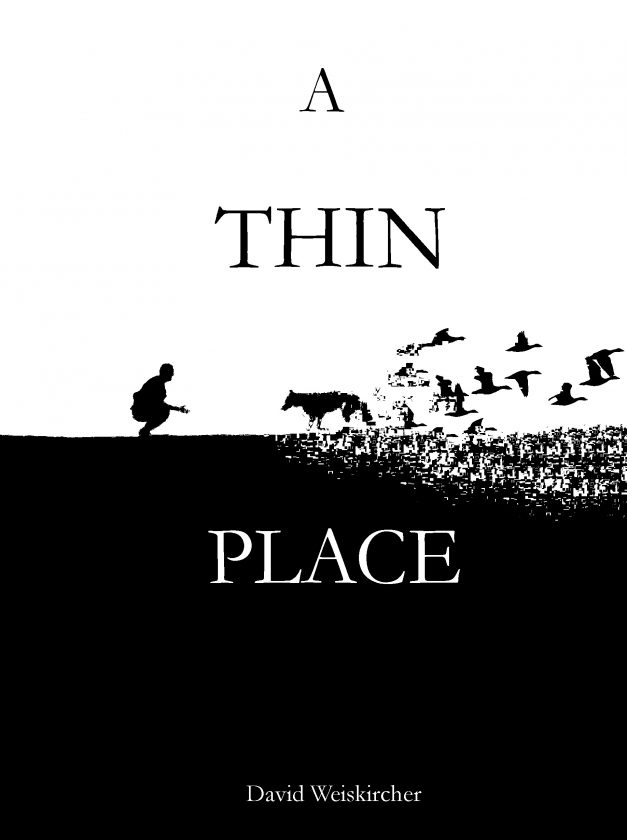 Ohio’s own Martins Ferry is featured in “A Thin Place,” this young adult novel written by former local resident David Weiskircher, which delves deeply into some of the more fatalistic aspects of mental health while highlighting how healing can resolve in the most surprising of ways.

Weiskircher grew up in the tree-studded hills of Ohio, before abruptly moving to Florida where there are few trees and even fewer hills. He worked for corporate America hoping he’d come to love it — or, at least, be sufficiently deluded by it — but such was not the case.

One lucky sunny day, Weiskircher looked to his side and found his love standing, patiently waiting. He and his wife had years together and though they had enjoyed their time abundantly, it wasn’t nearly enough. And now, in his spare time, Weiskircher writes about things he learned in life, and more often than not, dogs. Read about the book, and the characters upon which Weiskircher based his true story, below:

Joe lives an idyllic life. He needs nothing more than what he has, which is nothing more than a dog and some hills to wander. That is, until it’s all whisked away early one morning, as he’s thrown into his parents’ car, his best friend Corky’s gone missing, and rumor has it something dark is stirring in the family. Joe is about to lose everything he has ever loved yet his parents and older brother won’t tell him why.

In a new town, at a new school, the new guy sticks out. Joe tries to sort through the more painful experiences of life, to find what matters most. With the encouragement of a beautiful, warm-hearted girl named Ellen, Joe may just find the Hope he is so desperately searching for.

Inspired by his true experiences, Weiskircher writes a moving portrayal of a young man’s journey through finding hope and peace amidst the whirlwind of pain and trauma. A Thin Place shows us a viscerally truthful portrait of an attempt to sift through the agony of loss and the secrets our family refuses to tell us.

The book’s official date of release was June 21.

Weiskircher said, “With this book I hoped to answer a question that had weighed on me my entire life: Who was the monster — my brother, my mother, or both? But I was surprised. Instead of finding hate or evil, or even cruel indifference, I found a love that had gotten hidden by life’s debris and vagaries.”

“A Thin Place” is currently available on Amazon, Barnes & Noble, iBooks and through the publisher’s social channels. 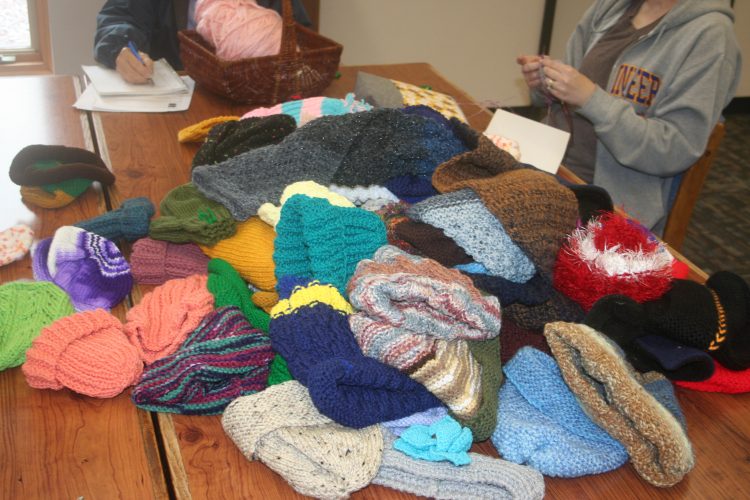 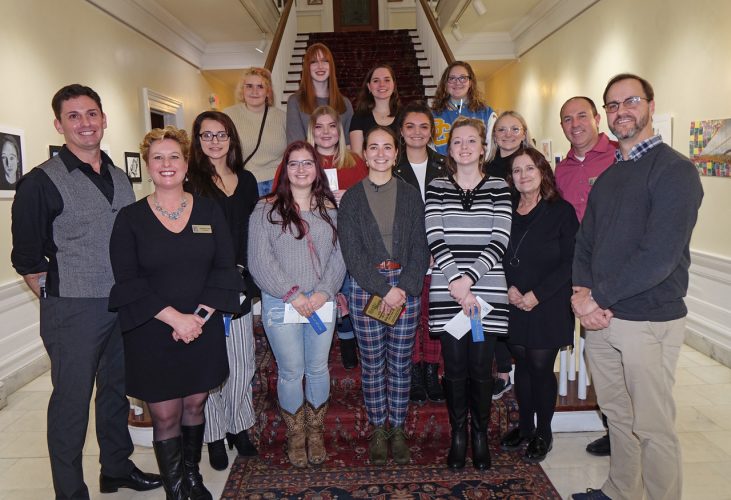 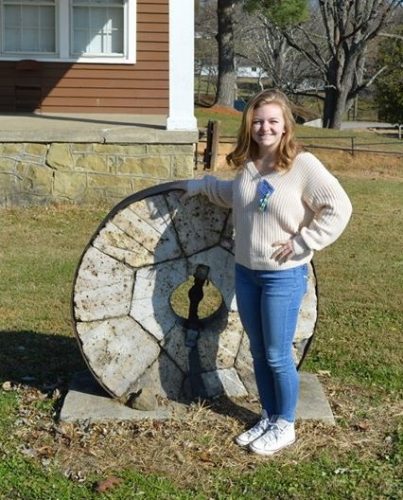 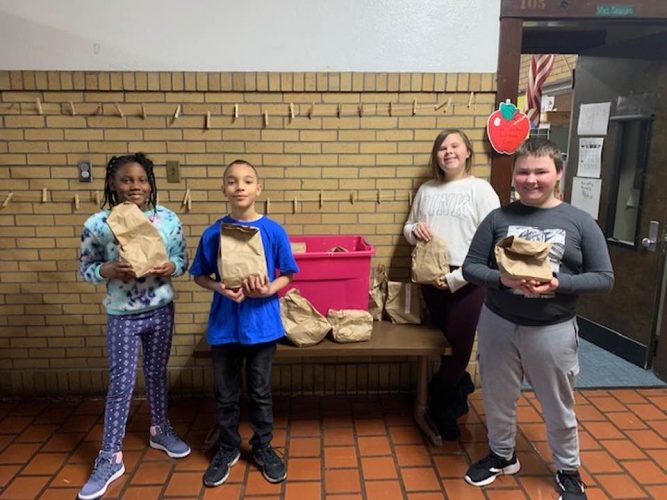 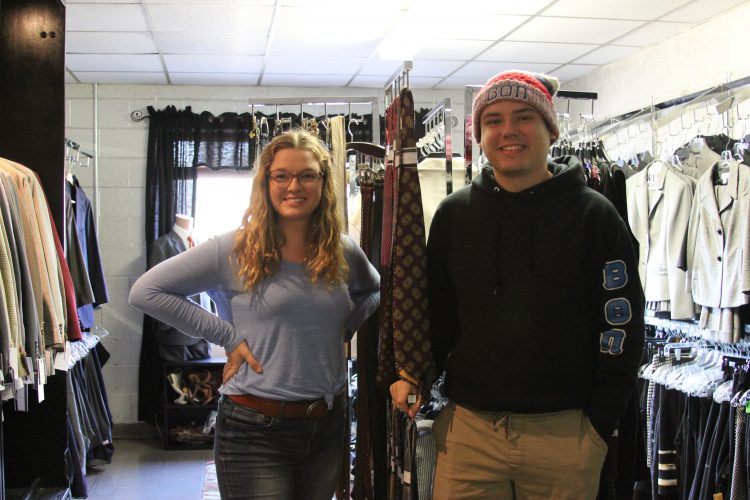