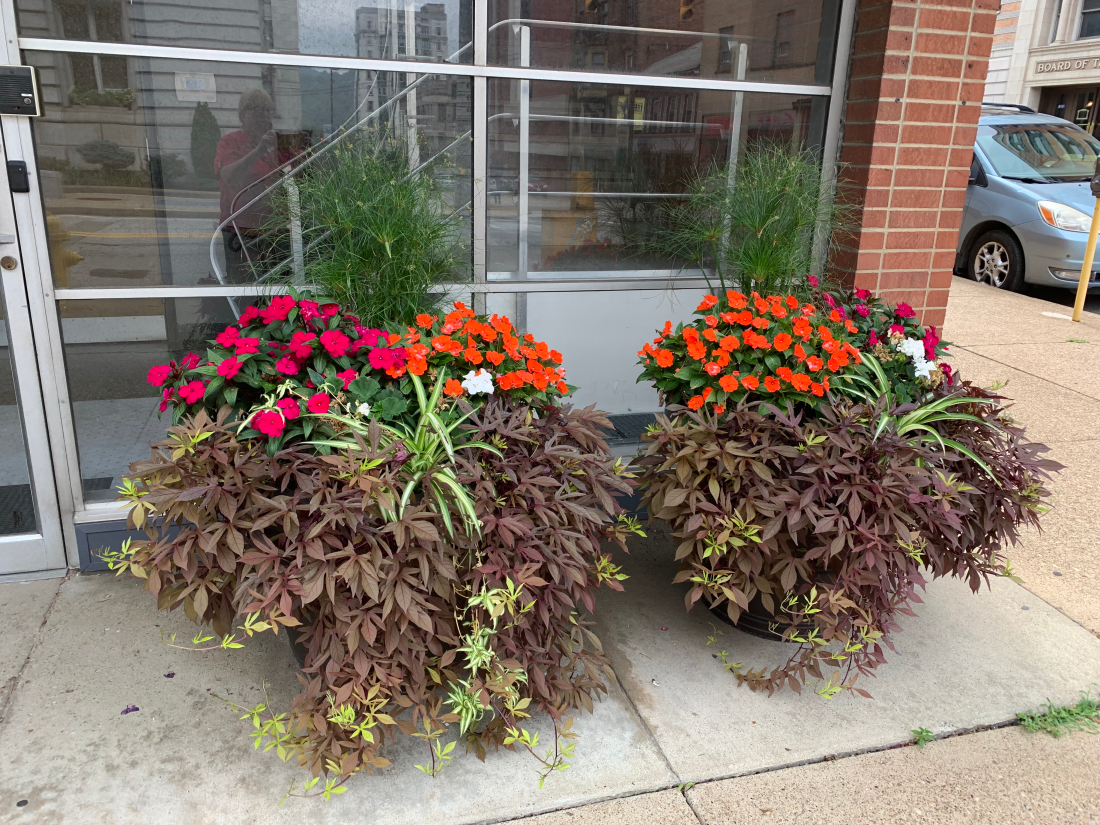 WHEELING — The beauty of this summer’s blooms is not limited to the suburbs or rural areas of The Friendly City.

Take a stroll or drive through town and you may find a few surprises.

Amid the tall buildings and concrete sidewalks of downtown and its periphery, businesses have dressed their doorways with some of the season’s best flowers and greenery.

Among the most impressive are the plantings around the Federal Building on Chapline Street. While an official building with serious business inside that includes a post office and courtrooms where federal trials are held, the Federal Building has maintained a stately presence with touches of beauty on its perimeter.

The large planters that line the property on Chapline Street are flourishing with tall, colorful flowers and greenery that also include a small tree centering each container. Flower boxes under the windows also are performing well, according to federal building property manager Peter Marx.

“The plants seemed to be doing well this year,” Marx said. “But with this hot weather, we have to pay attention to make sure everything stays watered.”

He noted the rose bushes and day lilies also are doing well despite the heat.

Across the street at the Casey & Chapman law firm, two large containers with brilliant red, orange and white flowers and various green plants greet visitors at the door.

Up around the corner on 12th Street, the Streski Reporting office building displays an oversized planter at its front steps.

The larger-than-life sized terracotta looking planter is nearly 4 feet tall with orange and red flowers tucked amid the various green leaves and foliage.

South at 12th and Market streets, the entrance to the Laconia Building also sports two large containers standing tall with white, orange and and red varieties of flowers striking a pose against the looming building.

At 14th and Eoff streets, Altmeyer Funeral Home has dressed its front yard with a bounty of pink and white impatiens, adding a breath of color to the corner. 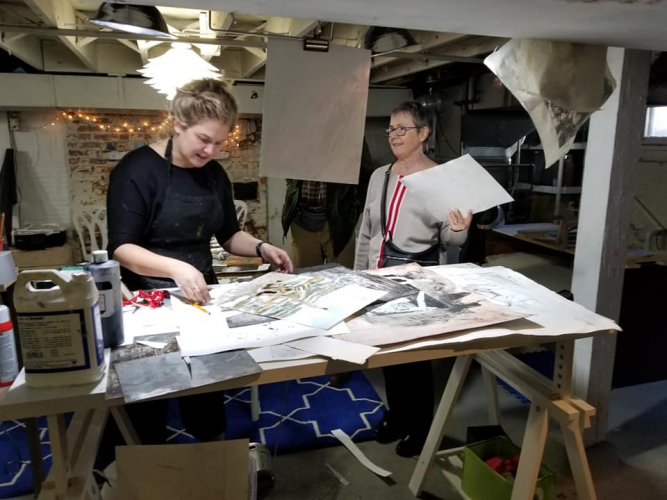 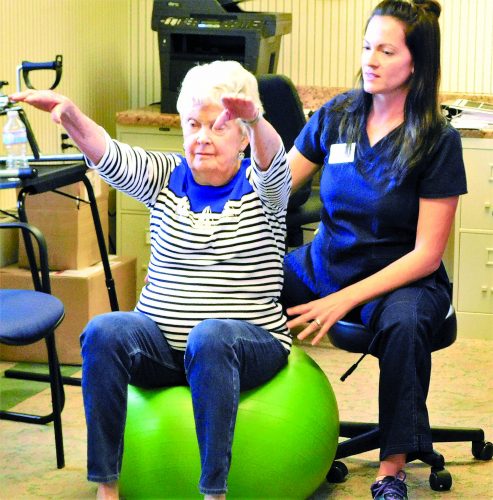 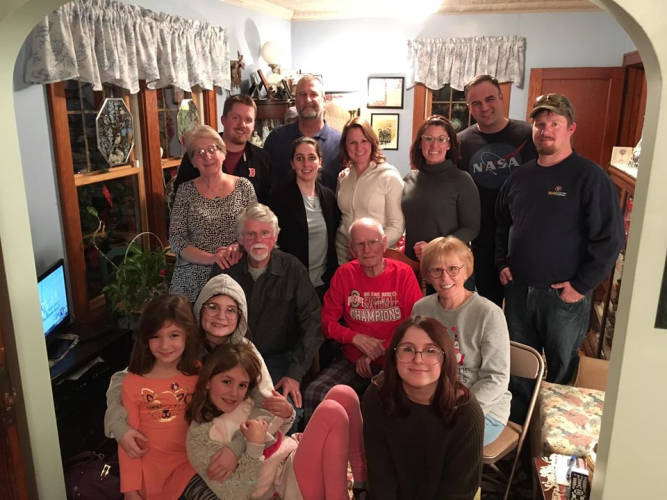 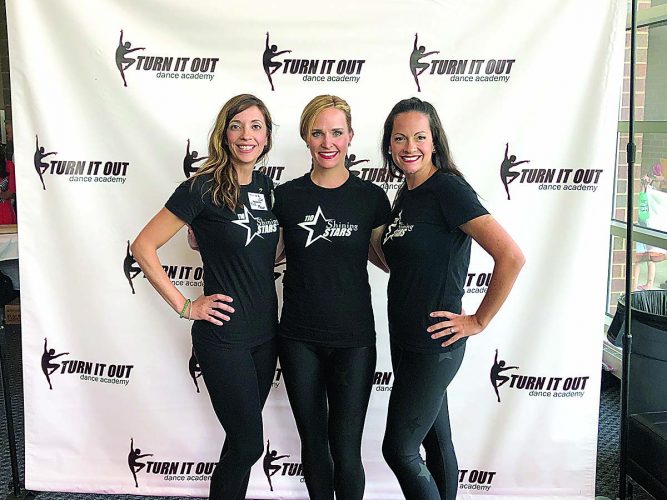 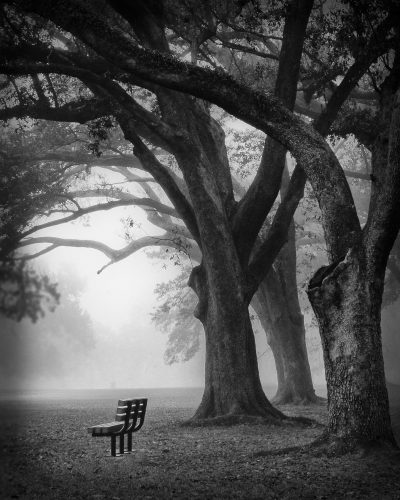