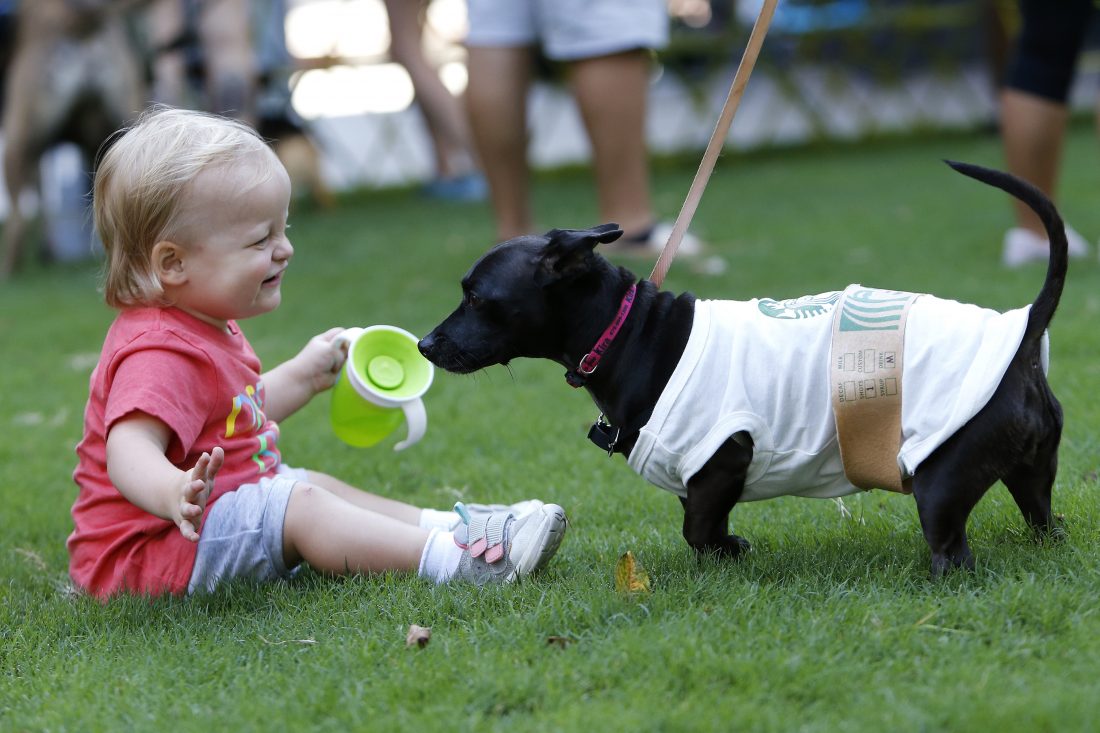 Stella Jones, a 17-month old Atlanta resident, plays with Kira, a dog dressed as a Starbucks coffee cup, at Doggy Con in Woodruff Park, Saturday, Aug. 17, 2019, in Atlanta. Kira's owner Tali Higgins dressed like a Starbucks barista. "I like coffee and my dogs are super sweet, so I thought it was a good fit," Higgins said. (AP Photo/Andrea Smith)

Doggy Con drew hundreds of dog owners and spectators Saturday to an Atlanta park for their own small cosplay convention, dressing up like fictional characters from video games, movies and other corners of the pop culture universe. For Nelson, that meant strutting and posing for photos alongside her dog Darla, a young chocolate Labrador Retriever mix sporting a Dalmatian costume.

The Doggy Con event in Atlanta’s downtown Woodruff Park signals the approach of the internationally known Dragon Con pop culture convention. For more than 30 years, Dragon Con has attracted thousands of cosplay devotees and others to Atlanta for its annual costumed fandom events.

Paige Sullivan, marketing manager for Atlanta Downtown, said the Doggy Con celebration is a small-scale convention organized with the locals in mind.

The highlight of Saturday’s convention was a pet parade and costume contest in which prizes were doled out for dressed-up dogs and human companions. Dragon Con donated prizes including two day passes to its convention Aug. 29-Sept. 2, Sullivan said.

Nelson and Darla won the judges’ award for best dog and owner combination costume. The highest-scoring dog wore gold-rimmed sunglasses, and another dressed like Yoda from “Star Wars” won for best cosplay costume. A fan-favorite pair of Dachshunds were costumed like Starbucks coffee cups, complementing their owner who dressed as a Starbucks barista.

Although Nelson had never before attended Doggy Con, she was no stranger to fandom festivities. She has attended Dragon Con since she moved to the Atlanta area five years ago and owns about 60 costumes, she said.

“I love dressing up, obviously, so what better excuse?” Nelson said. 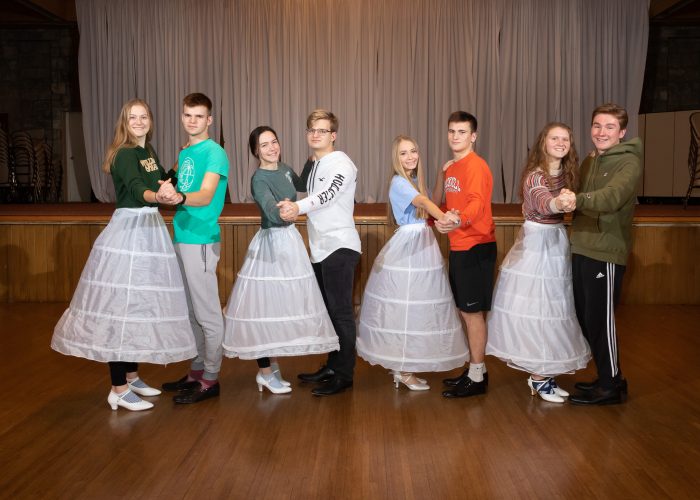 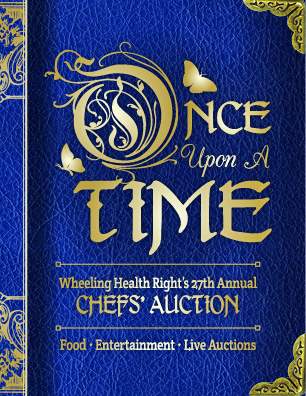 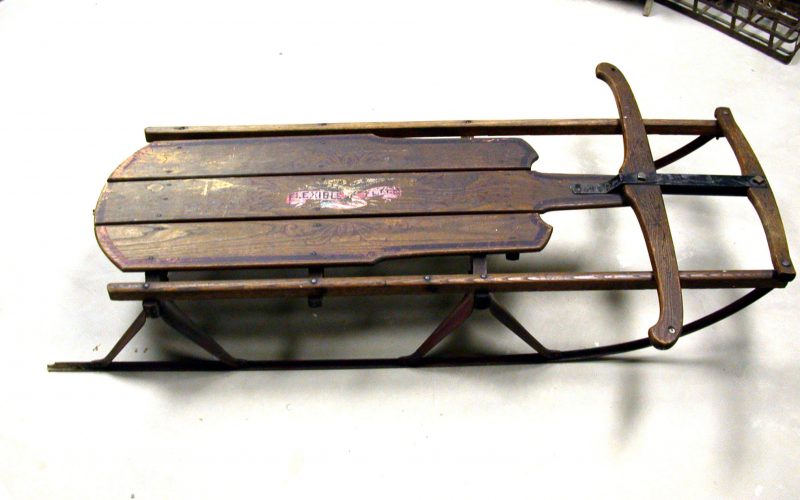