Brewing History Is on Tap At 2nd Annual ‘Pier-Pint’ Event 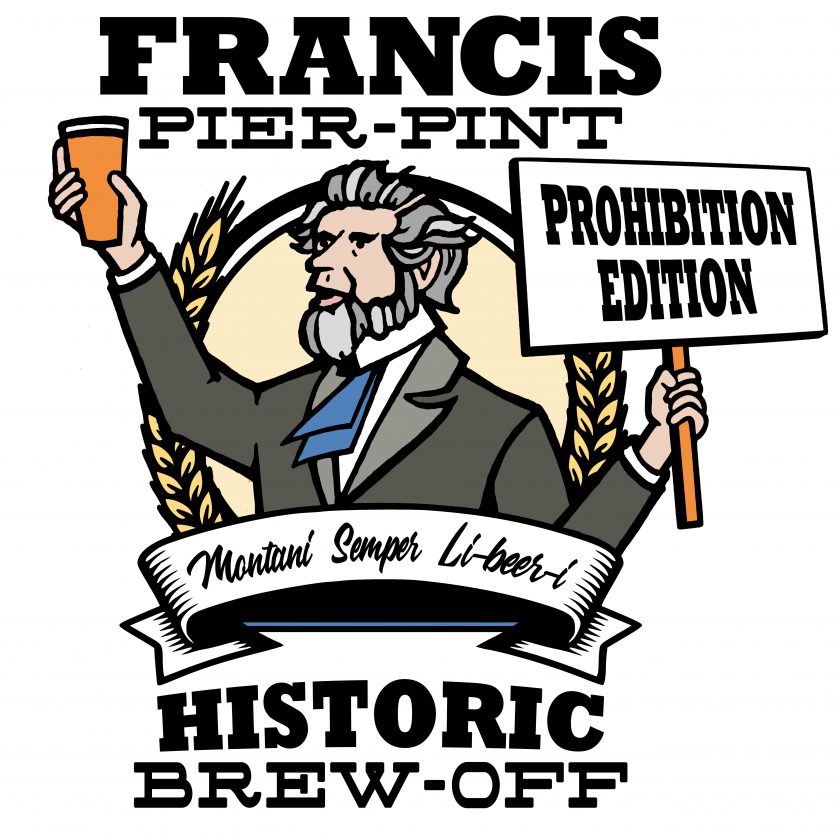 Wheeling Heritage’s Travis Henline will serve as host, while historians Hal Gorby and Ryan Stanton share fun facts and quiz the audience about Wheeling’s fascinating brewing history, which was interrupted when prohibition came to the city in 1914, six years before the 18th Amendment made it national law.

Guests will be invited to immerse themselves in the full story of Wheeling’s prohibition history, which will be told by the characters who lived it, like rival beer barons Henry Schmulbach and Anton Reymann, hatchet-wielding temperance advocate Carry Nation and bootlegger Bill Lias.

Guests will have the opportunity to visit the “Speakeasy” to sample seven historically themed beers brewed just for the occasion by members of the “Wheeling Alers” home-brewing club. Attendees will vote for their favorite historic brew and the winner will receive a custom trophy.

Carenbauer Distributing, a sponsor of the event, will be set up and giving out free T-shirts, key chains and hats. The family-owned distributor, which has been open since 1948, sells a wide variety of domestic, imported, national and local craft beers.

The annual Brew-Off was created and launched last year by the West Virginia Independence Hall Foundation in partnership with the WALS Foundation as a fundraiser to support educational programming. Wheeling Heritage has joined the team this year.

Brew-Off tickets can be purchased online at wheelingheritage.org/brew or in person at the Wheeling Heritage office, located on the third floor of the Wheeling Artisan Center, 1400 Main St., Wheeling. 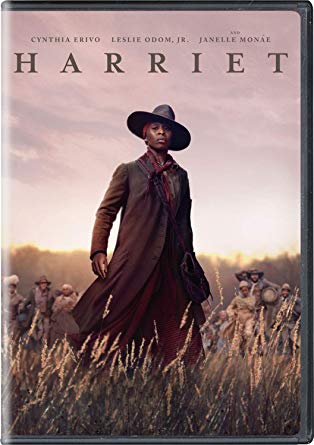 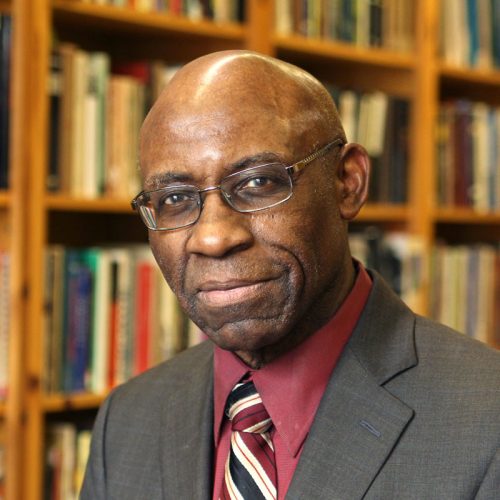 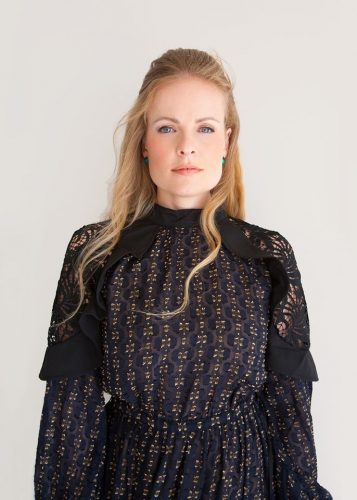 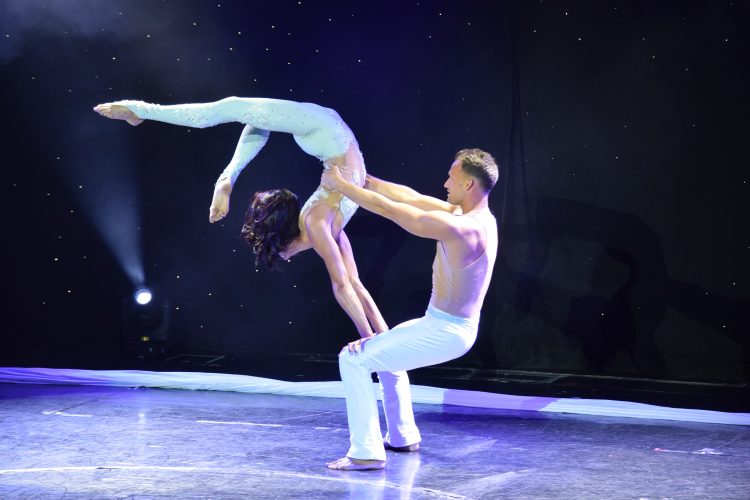 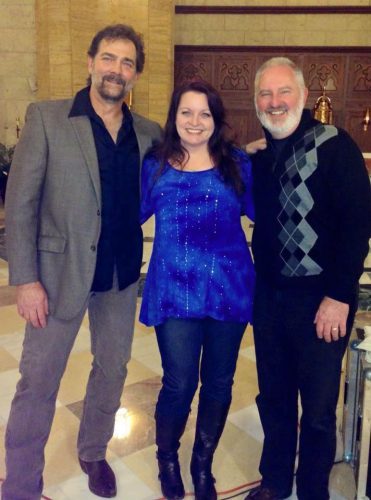 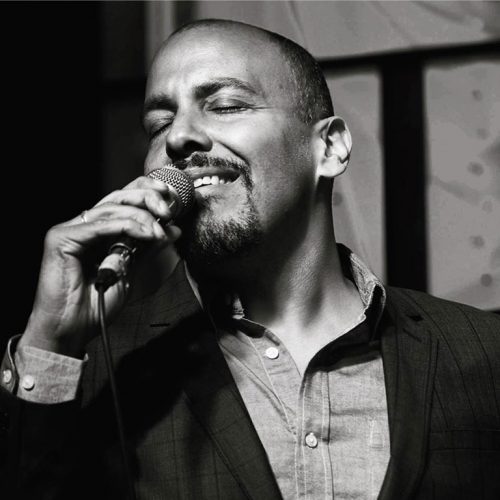