Entertainment Is on Tap At Mountaineer Brewfest 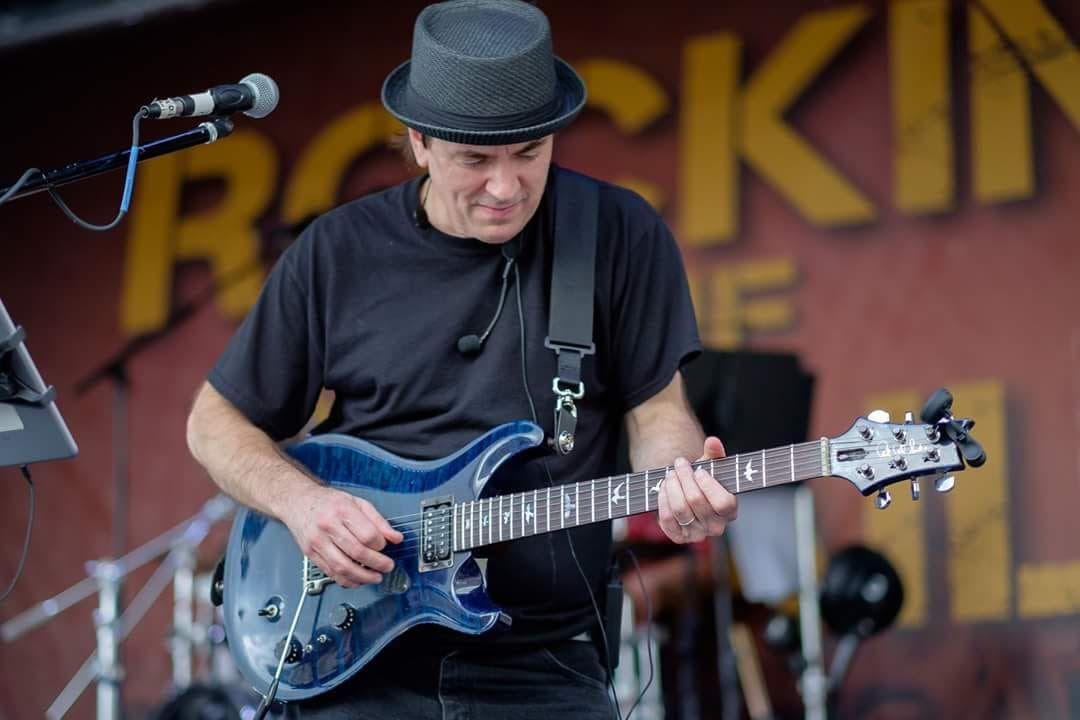 WHEELING — The Mountaineer Brewfest, presented by Wheeling Island Hotel-Casino-Racetrack, announced the entertainment lineup for the 2019 festival to be held Saturday Aug. 17, at the Heritage Port in Wheeling.

On the VIP stage from 3-4:10 p.m. will be The Cherry Trio, a folk/blues band based in Wheeling. Their sound features aspects of both traditional and modern acoustic music.

The trio stems from the Morgantown-based group The Cherry Street Band, a five-membered soul/groove rock band that performed a dynamic blend of original and cover songs in venues across the state. With the band’s new configuration, The Cherry Trio, has a strong emphasis on original music written by lead singer and guitarist Drew Nickerson. Bassist Greg Mulley and drummer Logan Seidler provide a rock-solid rhythm section, owing to the couple’s experience in working and performing together in several different capacities over the last decade. Combining elements of poeticism and musicianship into their carefully crafted repertoire, The Cherry Trio is sure to entertain a diverse audience in any setting.

On the main stage from 4:30-6 p.m. will be the Brett Cain Band, a four-piece, ’70s-’90s cover group. They also perform many Brett Cain originals. The band, in the past, has toured the country opening for many national acts such as Bad Company, Lynyrd Skynyrd, The Cars, the Jerry Garcia Band and others. The original group parted ways in 2001 and has just re-emerged with two founding members and two new members. The new line up features Brett Cain on acoustic guitar and lead vocals, Jason Treuman on drums and vocals, Jimmy Williams on lead guitar and mandolin and Steve Nelson on bass guitar and vocals.

From 6:30-8 p.m. on the main stage will be Township Road, a country/rock/party band from Pittsburgh, They have shared the stage with many great country singers and bands, including Toby Keith, Frankie Ballard, Joe Diffie, Cadillac Three, Parmalee, Bret Michaels and more.