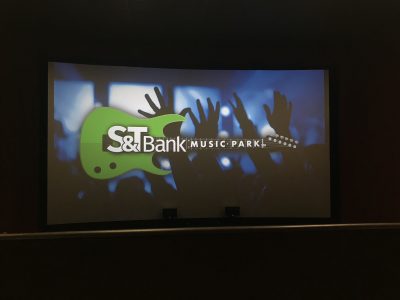 Live Nation Pittsburgh on Saturday, Jan. 4, 2020, announced its new name-in-title partnership with S&T Bank. The Burgettstown, Pa. amphitheater — known by many as Star Lake Amphitheater and most recently as KeyBank Pavilion — will now be known as S&T Bank Music Park.

PITTSBURGH — The area’s largest outdoor concert venue has a new name, and with the change comes the promise of a bigger and better concert experience for live music enthusiasts from the Ohio Valley and the greater Pittsburgh area.

Last weekend, Live Nation Pittsburgh announced its new partnership with S&T Bank, which is now the new name-in-title sponsor for the amphitheater located of U.S. 22 and Route 18 in Burgettstown, Pa. Known to many local music fans as “Star Lake,” the venue most recently operated as KeyBank Pavilion will now be known as S&T Bank Music Park.

“S&T Bank is thrilled to be a part of the elite club of brands who sponsor Live Nation venues across the country,” said Dana Wysinger, chief marketing officer at S&T Bank. “We’re looking forward to having our customers and music fans to this one-of-a-kind destination venue that connects finance, fun and entertainment, and we especially look forward to treating our concert-going customers like VIPs.”

Through its partnership with Live Nation, officials said S&T Bank will have the opportunity to expand its customer base in the area, reaching people “through the power of live music.” Customers and employees of S&T Bank will have select access to pre-sale tickets to concerts with no fees, entry into the S&T Entertainment Lounge and free lawn chairs for outdoor seating, among other offerings.

“Given S&T Bank’s deep roots in the greater Pittsburgh area, they are the perfect partner to take the reins of the name-in-title and deliver their loyal customers and fans access to incredible live music experiences,” said Andy Peikon, senior vice president of sales at Live Nation.

The amphitheater operated by Live Nation has had a handful of different title sponsors over the years. It first opened in June of 1990 as the Coca-Cola Star Lake Amphitheater with a capacity of about 23,000 — breaking down to a little more than 7,000 pavilion seats in addition to a 16,000-person capacity area on the lawn. The venue’s first concerts were performed by Billy Joel, who played not one but two nights for capacity crowds, kicking off a full-slate of summer concerts that have continued at the venue each season for the past 30 years.

In 2000, the venue secured a new name-in-title partner and became the Post-Gazette Pavilion. In 2010, a new decade brought yet another title sponsor in First Niagara Bank. The venue operated as First Niagara Pavilion until KeyCorp acquired the company, and with the conversion of the bank’s name came a change in the venue’s name to KeyBank Pavilion in 2016.

Officials at Live Nation Pittsburgh said there will likely be a few more major concerts booked at the venue than last year, which hosted a total of 23 concerts in 2019.

Several shows have already been announced for the upcoming 2020 season, including Ozzy Osborne with Marilyn Manson on June 11, Thomas Rhett on June 12, the Zac Brown Band on June 18, Maroon 5 with Meghan Trainor on June 19, Journey with the Pretenders on July 11, Jimmy Buffett on July 16, Chicago with Rick Springfield on July 25, The Black Crowes on Aug. 1, the Doobie Brothers on Aug. 6 and KISS with David Lee Roth on Aug. 28.

Many more shows are expected to be announced as the outdoor concert season approaches.

While past periods for naming rights at the venue have been in place for 10-year terms (with the exception of the name-change situation prompted by the acquisition of First Niagara Bank by KeyCorp), the current contract with S&T Bank keeps the name-in-title partnership in place for five years, Live Nation officials said.

For more information about St&T Music Park and the list of upcoming concerts, visit stbank.com, livenation.com or check out the Live Nation Instagram page. 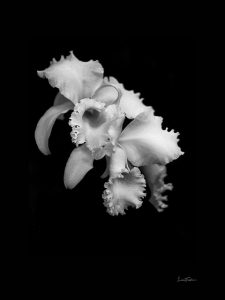 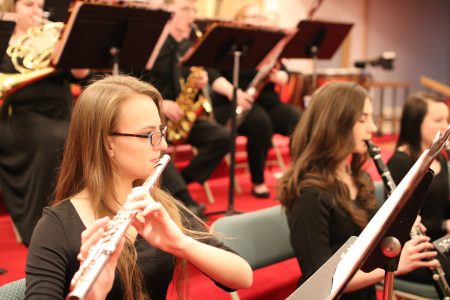