Federal officials have worked hard to portray themselves as the cavalry riding to the rescue of residents of Flint, Mich. It turns out they were walking, and slowly, at that.

Local, state and federal officials deserve severe criticism for what happened in Flint. In essence, efforts to save money for the municipal government resulted in use of a public water source that leached lead out of waterlines. That created a substantial threat to the health of those who drank the water.

But once the story broke, federal officials dodged their responsibility. And they did not offer as much emergency assistance as they might have; President Barack Obama turned down one request for funding for Flint.

Accusations have been made that some officials did not do all they could have to avoid the problem because Flint has a high percentage of poor, minority residents.

If such apathy was a factor, Washington deserves a large share of criticism.

It was reported this week that U.S. Environmental Protection Agency officials knew how serious the problem was in June 2015 — but waited seven months before declaring an emergency.

That is inexcusable, of course. But has anyone at the EPA been punished? Of course not. The agency is too busy worrying about climate change and putting coal miners out of work to focus on protecting people from dangerous water. 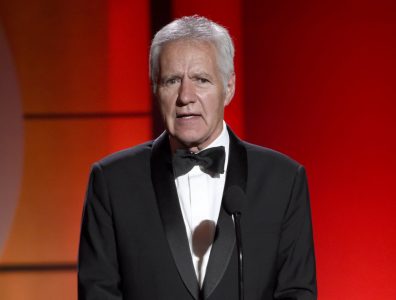 CAMPTON, Ky. (AP) — The deaths of three people in a Kentucky home explosion are the fault of a utility company ...

PHILADELPHIA (AP) — IKEA has agreed to pay $46 million to the parents of a 2-year-old boy who died of injuries ... 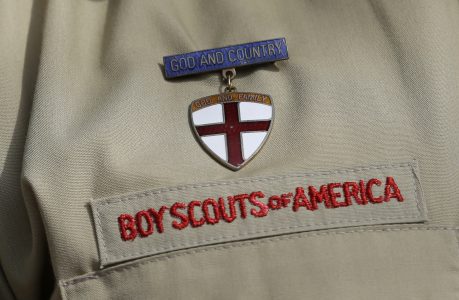