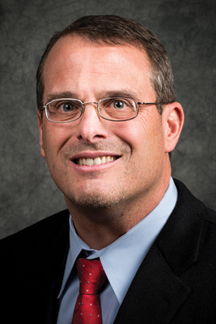 State Sen. Michael Maroney, who is awaiting trial on a misdemeanor charge of soliciting a prostitute, filed his re-election paperwork Thursday in Charleston.

Maroney, a first-term Republican from Glen Dale, was arrested Aug. 28 and charged with conspiracy, house of ill fame/assignation and prostitution.

Glen Dale police said Maroney 51, exchanged cell phone text messages with a woman accused of prostitution and met with her on multiple occasions in May and June. He is scheduled for a pre-trial hearing in Marshall County Magistrate Court on Feb. 28, although no trial date has been set.

Maroney was non-committal last week when asked during the legislative session about his campaign plans.

“I just don’t know,” Maroney said during a Jan. 14 interview.

Democrat Carla Jones of Fairview, Marion County, is the only other candidate to file for the 2nd Senate District. The filing deadline is at midnight Saturday.