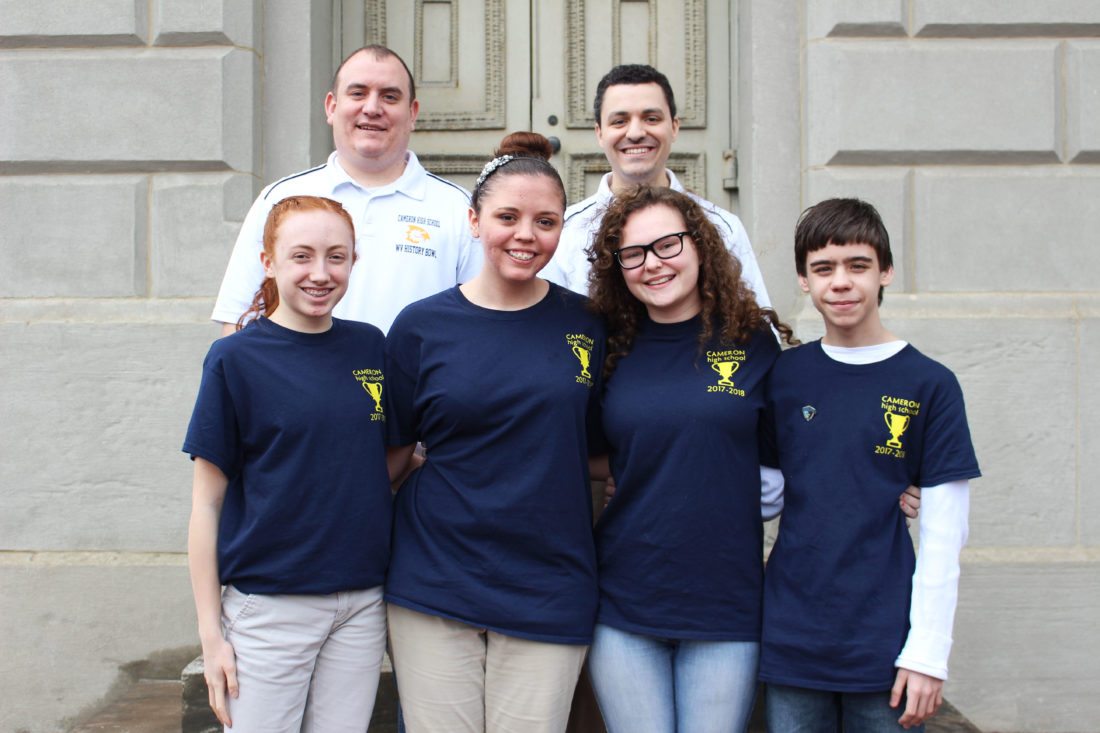 Cameron High School will once again represent Region 6 in the West Virginia History Bowl championship in Charleston and is set to defend the state championship.

Cameron competed against eight other schools in the ninth annual Region 6 preliminary event held at West Virginia Independence Hall in Wheeling on Friday.

This year marks the seventh year in a row that Cameron High School has had a team compete for the state championship.

Both Dragon teams, coached by Dan Gatts and Joe Mastracci, will participate at the state History Bowl competition on April 24.

The West Virginia History Bowl started in 2010 with 16 teams in the entire state. Since that time, participation has increased to more than 500 students from eight different regions in West Virginia. 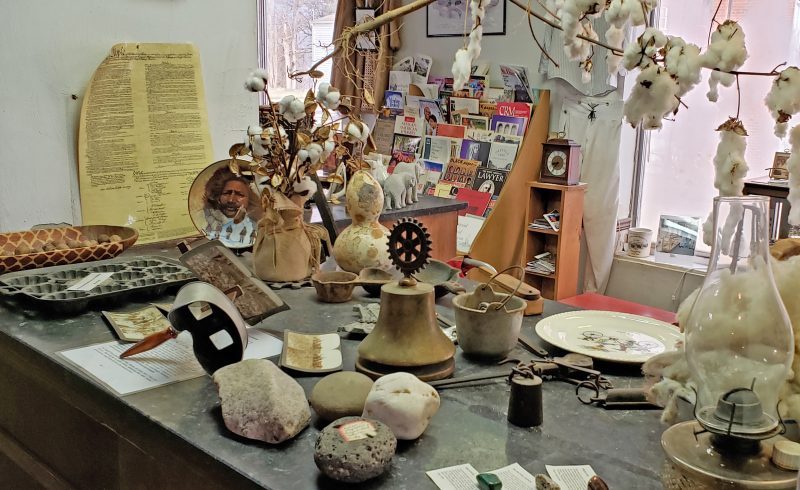 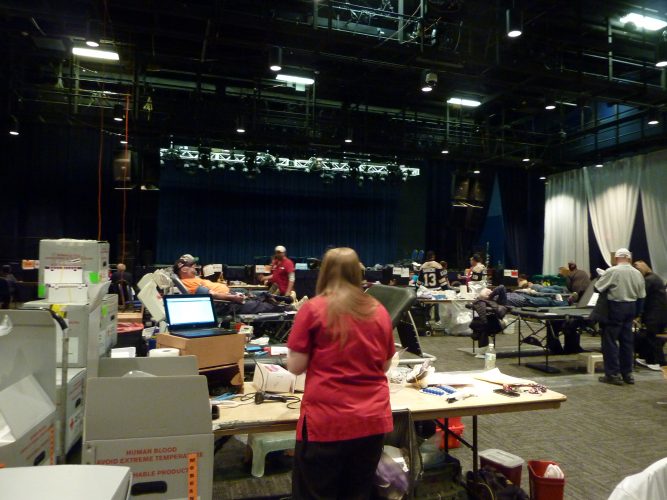 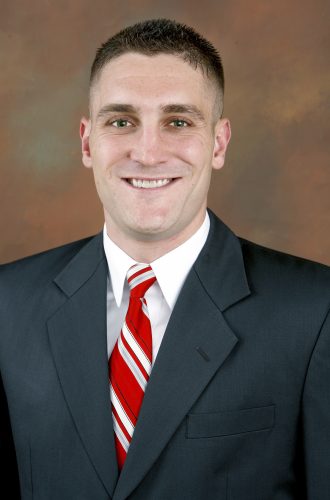