Salvation Army Shelter in Wheeling to Stay Open Through Winter 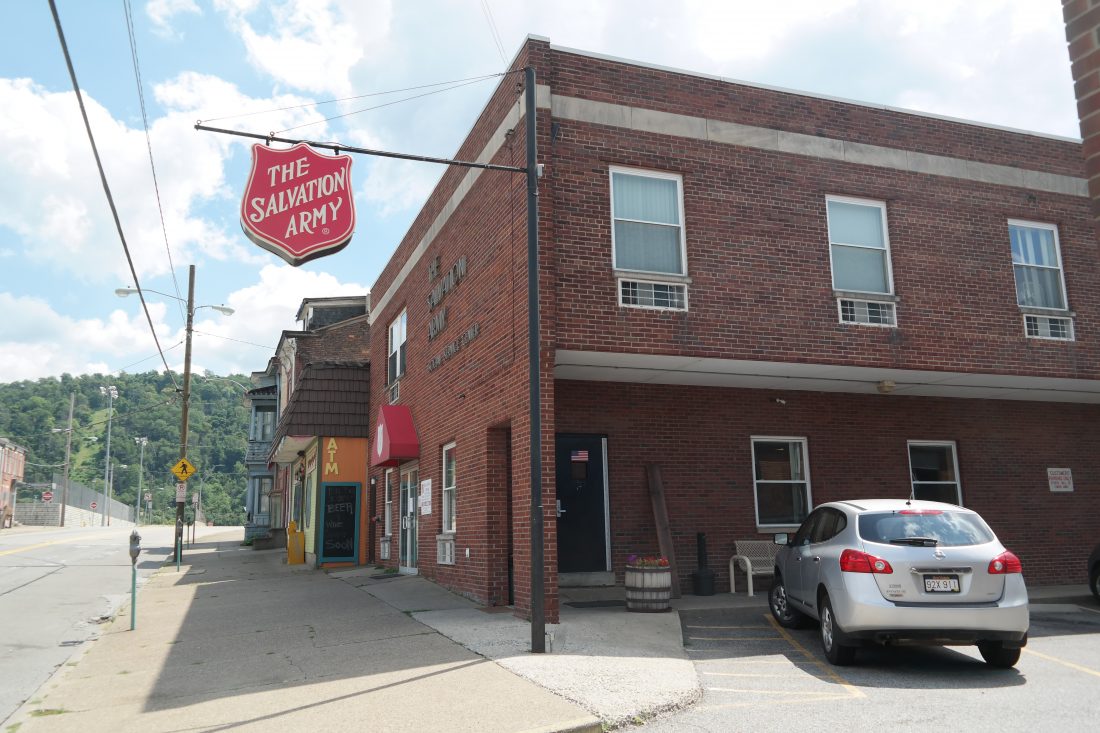 WHEELING — The Salvation Army’s shelter in Wheeling will now remain open through the winter after the facility’s leaders had initially announced it would temporarily close for renovations beginning next month.

After hearing feedback from the community and considering the impending closure of two area hospitals, Capt. Mark Van Meter said Thursday the Salvation Army decided to wait until spring to close the shelter in East Wheeling for renovations.

The Salvation Army originally planned to close the facility Sept. 1 to paint and add new lighting and ceiling tiles, but decided to reevaluate given community response and the expected closure of the Ohio Valley Medical Center in Wheeling, Van Meter said.

“We had various conversations with community leaders, and our advisory board ultimately made the decision to stay open through the winter season,” he said.

The renovations will cost about $150,000 to $175,000, Van Meter said, and the organization plans to work with the community to raise that money during the winter.

“Then in the spring when we do close, we’re hoping to get the project done quickly and get reopened quickly,” he said.

Van Meter noted that he met with about 15 service providers in the Ohio Valley who expressed confidence that there were more than enough beds to cover for the closure of the Salvation Army’s shelter. The reason to remain open was based on people’s concerns with the expected OVMC closure, he said.

“We want to give confidence to the community that we are still here, still present,” Van Meter said. “There was never intent to close the shelter permanently, we’re just taking care of immediate needs.”

The facility at 140 16th St. serves as an emergency shelter and offers a cooling center in the summer and a warming center in the winter. Van Meter also emphasized that the Army offers other services beyond the shelter.

“The Salvation Army is more than the shelter,” he said. “We serve through disasters, through children’s programs, food, churches and stores and the community knows that we have been standing alongside them through thick and thin and that we are not going away.”

The Wheeling Salvation Army is accepting cash donations to support the renovations and can be reached at 304-233-4400.