Dr. Mathew Wood was sworn in Tuesday as a new member of the Wheeling-Ohio County Board of Health.

County Clerk Michael Kelly administered the oath of office to Wood, who is a family medicine doctor in Wheeling. The Ohio County Commission appointed Wood to fill the unexpired term of Terry Sterling, who resigned in April.

In other action Tuesday, the Board of Health approved a 6 percent pay raise, effective Jan. 1, for staff of the Women, Infants and Children nutrition program.

The regional WIC program is funded entirely through a federal contract. Voting for the measure were board chair Dr. John Holloway and board members Laura Wakim Chapman, Elisabeth Slater, Chad Thalman, Thomas Tuttle and Wood.

In response to a question from Wood, Gamble said, “I cannot tell you the number of HIV cases.”

Gamble said state officials do not release HIV statistics for individual counties “because you can identify individuals by low numbers of cases.”

He added that data can be requested from the Bureau of Public Health to get a range of HIV numbers per region.

“Our numbers are going to be low relatively,” Holloway said, adding that data can be misused if people mistakenly think low numbers mean less reason to take precautions against infection.

“It’s fine to get that information out so long that it is not misused,” said Holloway, who is a practicing physician. “Don’t let that number change your practice.”

HIV testing also is conducted at the health department’s offices and rapid testing is offered at the department’s needle exchange at Northwood Health Systems, Gamble said.

In other matters, the administrator said the summer mosquito trapping project concluded, but the state health department didn’t have staff to test samples for malaria, West Nile virus and Zika virus. The only samples tested were taken at the Boy Scout Jamboree site in Fayette County, he added.

A mobile medical unit, being outfitted for the department by La Boit Specialty Vehicles of Gahanna, Ohio, could be delivered as early as October, said Dr. William Mercer, county health officer. The new unit will be used primarily by the Project HOPE homeless outreach program.

Mercer said the Tuberculosis Association of Ohio County has given a $16,000 grant to the department for the “Joe Too Cool to Smoke” programs at local schools and to purchase tobacco cessation products and pneumonia and tetanus vaccine for Project HOPE.

Regarding the impact of the Salvation Army’s recent decision to ban women and children from its shelter, Mercer said, “We’ve seen more people on the street.”

Asked about incidence of hepatitis A, Gamble said a Belmont County resident, who worked in a Marshall County food establishment, tested positive for the disease recently.

Other cases of hepatitis A have been reported in West Virginia, but some precautions appear to be working. “Ohio and Brooke counties still do not have any cases (of hepatitis A) as well as several counties in the Eastern Panhandle,” he said.

Mercer noted the health department recommends hepatitis A vaccine for food service workers. The vaccine offers life-long protection, but the key is getting a second shot six months after the initial inoculation, he added. 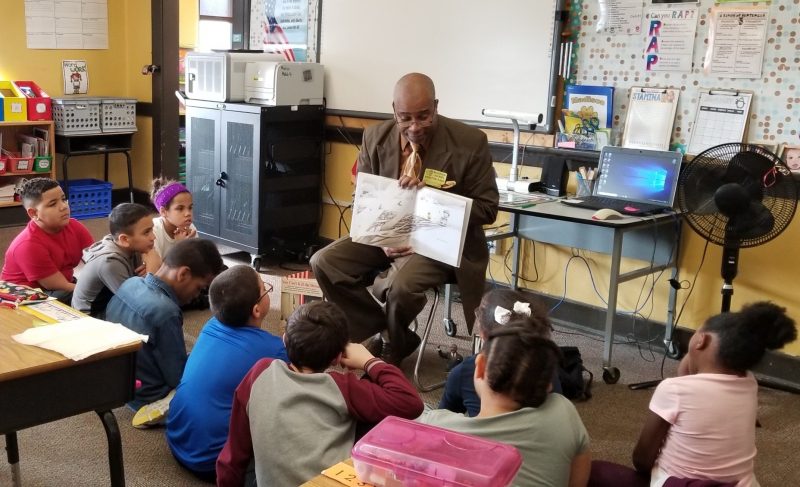 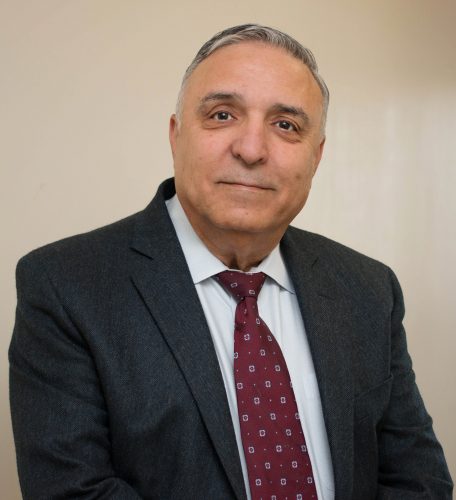 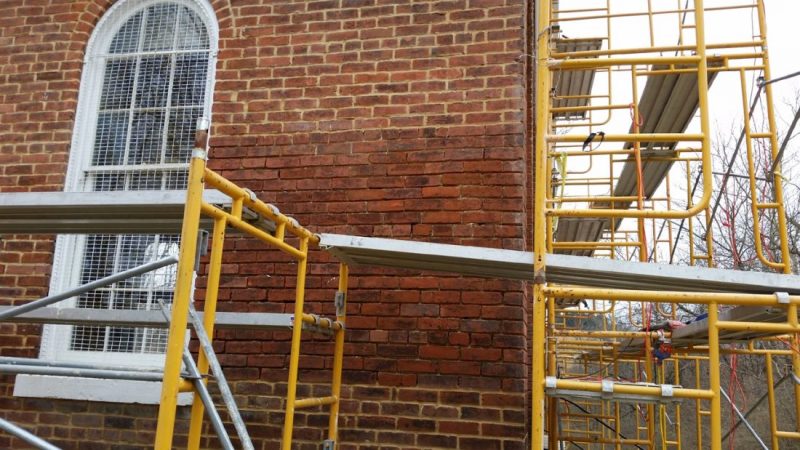 NEW MARTINSVILLE – The state fire marshal is continuing to investigate a fire that killed a man in his Wetzel ...

WINCHESTER, Va. — The cordial invitation West Virginia extended to Frederick County in Virginia to join the ...

CHARLESTON — Opponents of a change to a fire code for new-home construction spoke Monday morning during a public ...