Parade Rings in the Holidays in Wellsburg 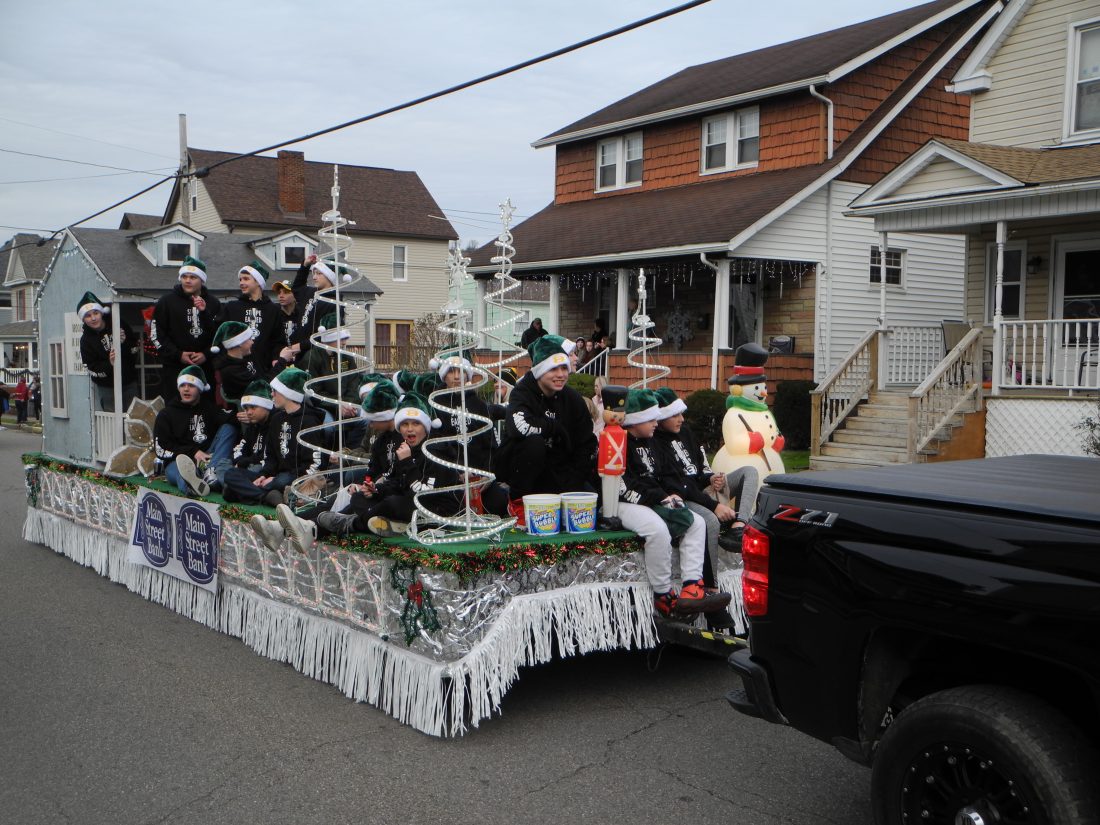 Following an undefeated season that ended with their being named regional champs, members of the Brooke Middle School football team were named marshals of the Wellsburg Christmas Parade presented Friday by Main Street Bank and the Wellsburg Chamber of Commerce.

Police and fire departments, marching bands and dance troupes were among the many groups that made their way down Charles Street in the Wellsburg Christmas Parade presented by Main Street Bank and the Wellsburg Chamber of Commerce with support from several other businesses.

And the procession was followed with the lighting of an assortment of Christmas decorations adorning Central Park through the efforts of the Wellsburg Lions Club.

Serving as parade marshals were members of the Brooke Middle School football team, which ended their season with the championship title and undefeated.

Local youth played a large role in the parade, as they have in many years past. In addition to the football team, the middle school’s cheerleaders, also championship winners; the Brooke High School dance team and the marching bands of the middle and high schools were among those appearing.

The procession also included an assortment of floats. Entered by local businesses, churches and others, they ranged from scenes of families and friends gathered around a Christmas tree or fireplace — in keeping with the parade’s theme, “Home for the Holidays” — to recreations of the Nativity and other reminders of the holiday’s spiritual meaning.

Bringing the parade to a close was the appearance of Santa and Mrs. Claus on a float depicting a fantasy toyland.

As they waited for the parade to start, attendees were asked what puts them in the mood for Christmas.

“Spending time with family,” said Kylee Smith of Wellsburg, who added a Thanksgiving dinner with family helps to kick off the season for her.

Nataleigh Bailey of Cadiz said, “Definitely the lights, the baking of Christmas cookies and the music.”

Many of those elements came together for lightup festivities held at Central Park.

Visitors walked through lighted arches over each of the park’s paved walkways to booths offering refreshments, cookie decorating and other activities and the opportunity to sponsor one of many luminaria placed around the park in memory of loved ones.

The event was organized by the Wellsburg Lions Club with help from many others, including members of Brooke Hills Free Methodist Church, who served hot chocolate.

Randy and Nancy McGee, Burgettstown residents who hail from Brooke County, were impressed by the group’s effort.

“They did a good job,” said Randy.

As she watched her 5-year-old daughter, Lyla Primis, share Christmas wishes with Santa Claus, Davee Wallace commented that they enjoyed the parks’ atmosphere. 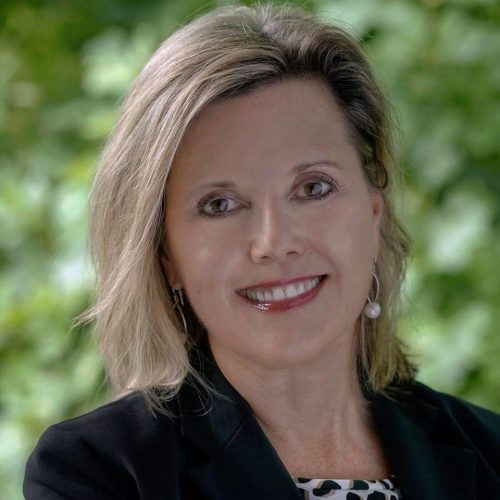 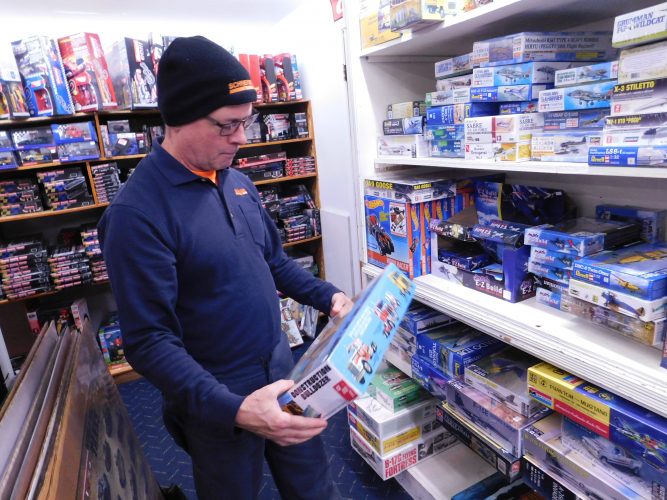 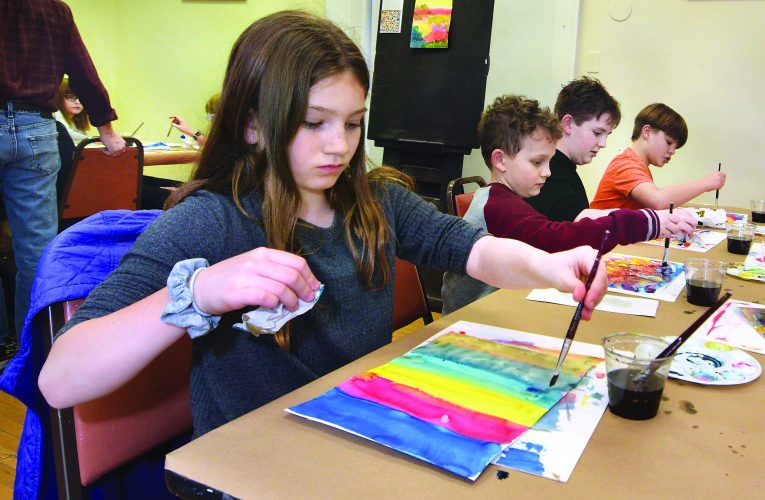