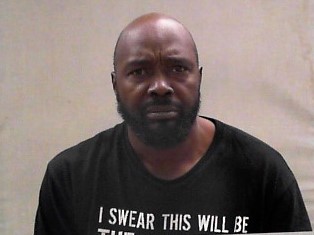 On Dec. 13, a cashier at Sheetz on National Road called the Wheeling Police Department that a man had given the cashier a fake $100 bill, apparently smaller than a normal bill and with Chinese characters printed on it.

While police were responding to that call, another call came from the Marathon gas station, 831 National Road, that an identical suspect had come by and purchased gas and a pack of cigarettes, paying with a $100 bill which apparently looked authentic, but the Chinese characters and marks appeared after a short time.

The man, identified as Maleke Anderson, 49 of Cleveland, allegedly returned to the same Sheetz five days later with similar notes, and was caught by police. Anderson is charged with two counts of counterfeiting and remains lodged at the Northern Regional Jail in lieu of $10,000 bond. His hearing before Magistrate Janine Varner is set for 9:30 a.m. Thursday.

In an unrelated incident on Jan. 9, police were called to the Marathon at 1243 National Road where a man was said to be trying to pass counterfeit currency to a cab driver. The driver said the suspect, Anthony McNeill, 44, of Wheeling, was attempting to pay for a $13 cab fare with a $100 bill. According to police records, McNeill said he won the bill in a poker game and did not know if it was authentic, which is why he and the driver went to the gas station to test it before attempting to pay for his fare with the bill, which was found to have the same Chinese characters on the back, and smaller than a normal bill, and with a different texture.

The Marathon employee told police that McNeill had asked for a piece of tape, which she declined to assist with because she thought it was fake. The cab driver then asked if the bill could be checked, leading to police being called.

McNeill was charged with one count of counterfeiting and posted $500 bond. His hearing before magistrate Patricia Murphy is set for 11 a.m. Jan. 31. 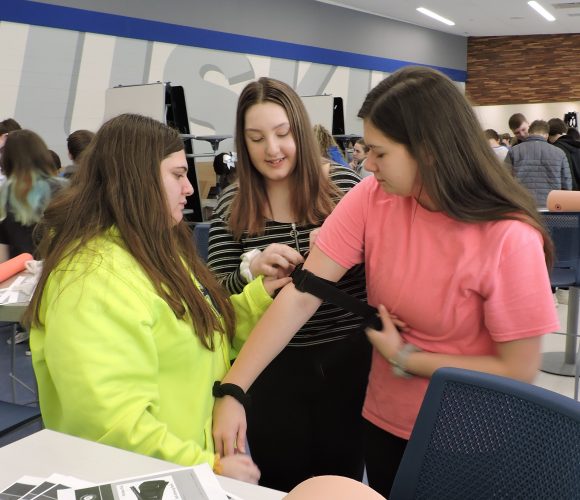 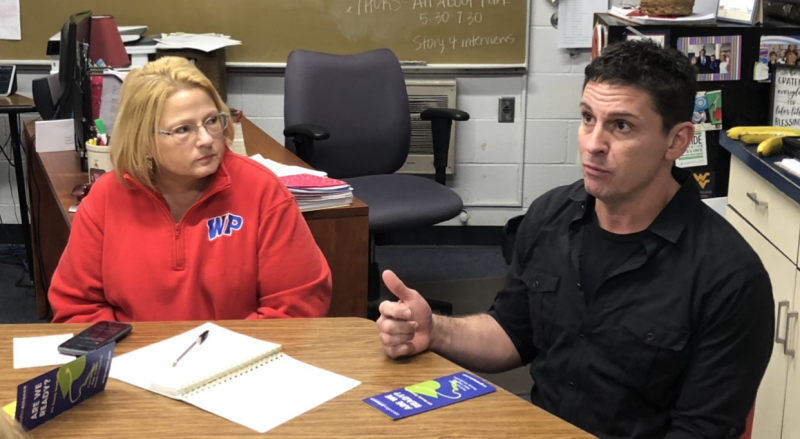 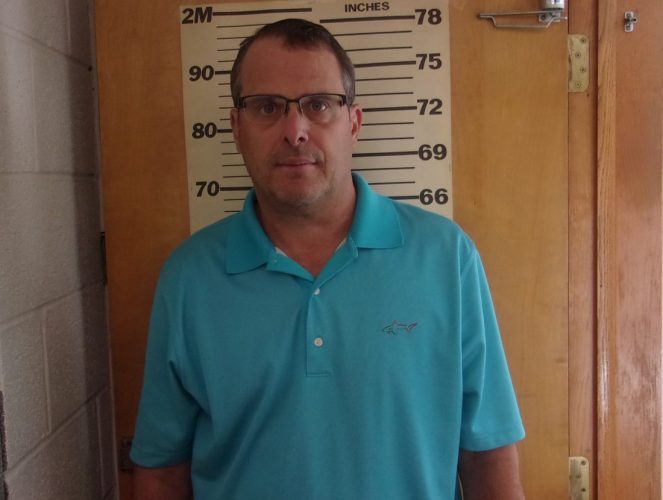 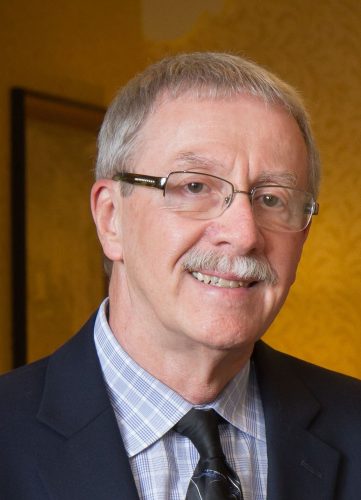