WELLSBURG – A Beech Bottom couple who pleaded guilty to gross child neglect creating risk of substantial injury or death were among several who appeared in 1st Judicial Circuit Court Tuesday.

Courtney Stevens, 28, and Herbert E. Anderson Jr., 26, each pleaded guilty to the charge in connection with injuries to the genital area of Anderson’s toddler son.

Brooke County Assistant Prosecutor Bill Cipriani said on Dec. 9, 2018, Anderson brought the boy to Weirton Medical Center with swollen, bruised and red genitals during a weekend visit by the boy, who is in the custody of his mother.

He said both Anderson and Stevens denied responsibility for the injuries, which he described as extensive, but offered no explanation for them.

Attorney Edward Gillison, who with attorney Donald Humberson, submitted plea agreements for the two, said failing to receive a confession of child abuse from either, the prosecutor’s office charged both with neglect.

Family members have assumed custody of three other children who had been in their care.

A condition of two-year probationary periods ordered for the two is they may not have contact with any of the children and may not have any children in their home.

The two also will be placed on home confinement with electronic monitoring and may leave their home only for work and medical appointments. They also are required to register with the state’s child abuse and neglect registry.

Wilson noted the two have waived their right to appeal in the matter. 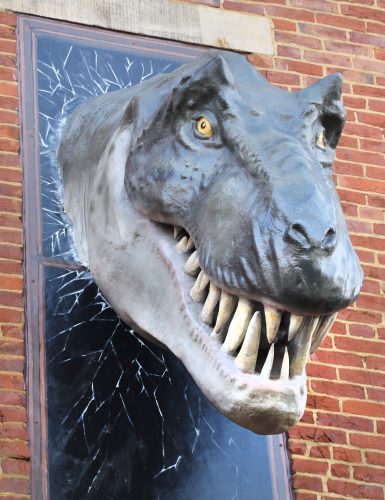 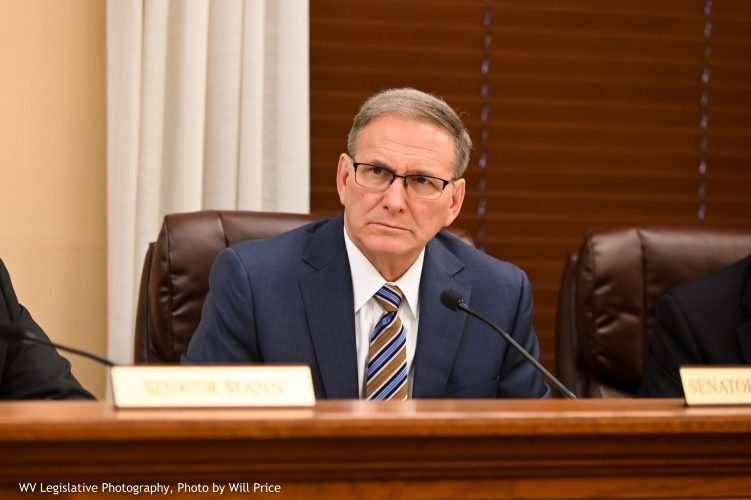