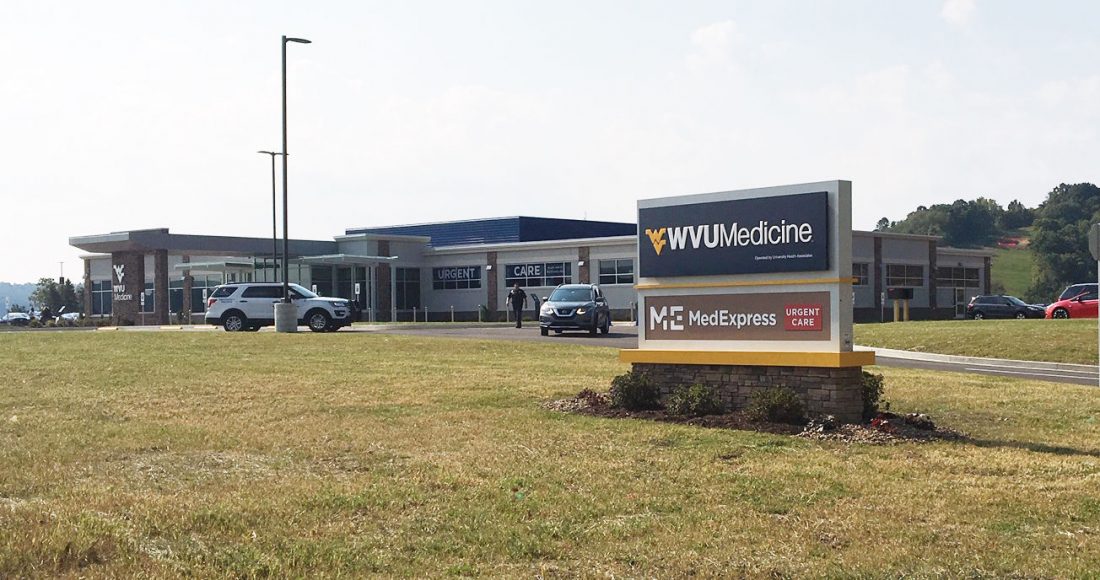 The WVU Medicine facility near Waynesburg, which opened in September, is adding a general pediatrics clinic.

WAYNESBURG, Pa. – Four months after expanding into Greene County, WVU Medicine is adding to its services at the outpatient center near Waynesburg.

Patient convenience is a driving force behind the inclusion of pediatrics. Amy Bush-Marone, chief operating officer at WVU Medicine Children’s, said in a news release: “We already have a number of families from Waynesburg and Greene County who bring their children to Morgantown for appointments with our pediatricians . . . demand for those services has been steadily increasing.

“This clinic will allow those children to receive the care they need close to home.”

Three providers — Dr. Adriana Diakiw, Dr. Janani Narumanchi and Dr. Isabela Negrin — will see patients at the clinic, which will be open from 8 a.m. to 5 p.m. Monday through Friday.

Narumanchi received her medical degree from the Universidad Iberoamericana in Mexico. She completed residency training at the Bronx-Lebanon Hospital Center in New York. She is the chief of General Pediatrics at WVU Medicine Children’s and is board certified in pediatrics.

For an appointment, call 855-WVU-CARE. For more information, visit WVUMedicine.org/Childrens.