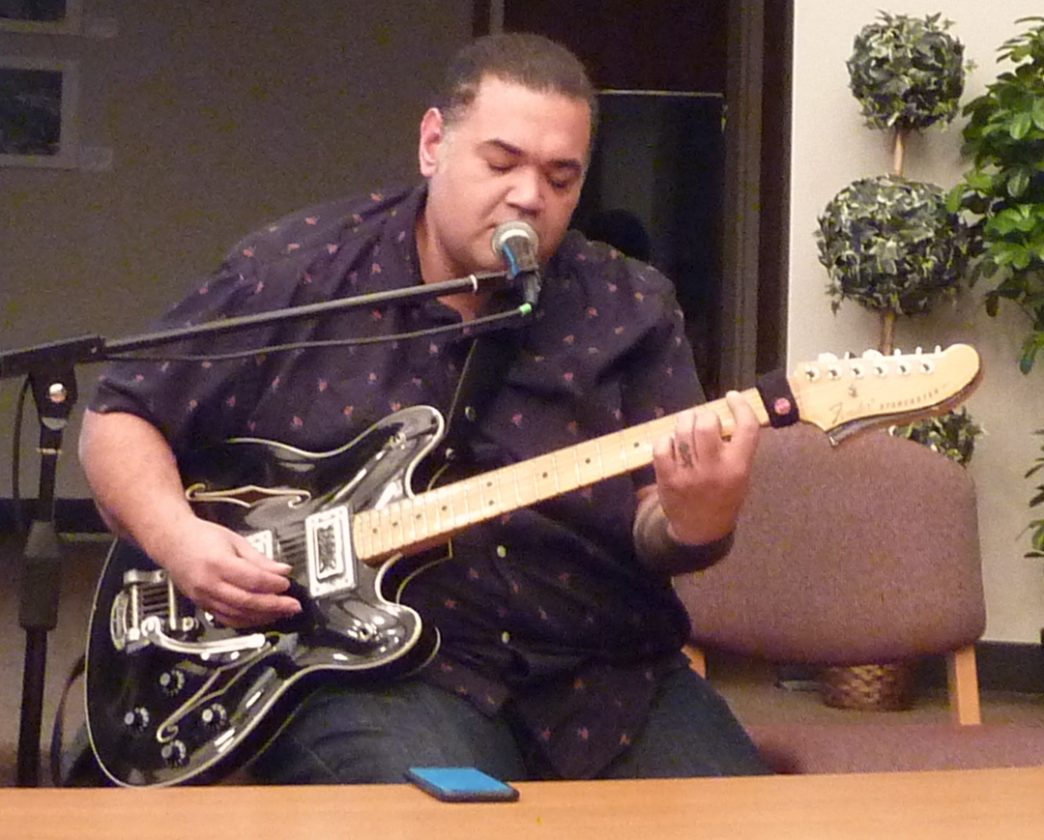 Singer-guitarist Ezra John Hamilton appears Tuesday at the Ohio County Public Library. He performed a spiritual, a blues selection and a soul number.

WHEELING – “A History of Black Music in America,” along with a live performance from various genres, was offered to a large, enthusiastic audience Tuesday at the Ohio County Public Library.

The program was presented as part of Lunch With Books’ observance of Black History Month. Host Ron Scott Jr. told the crowd, “Black American history is our history. It is our culture, our stories, that have affected all of us.”

A longer version of the presentation was performed at the Capitol Theatre’s ballroom last year. Scott, who is the cultural diversity and community outreach coordinator at the YWCA Wheeling, also hopes the program might be featured at the Wheeling Waterfront Wednesday series this summer.

“The journey of the black musician has been one of survival, tolerance, acceptance and resilience,” he said.

“Music serves so many different purposes. … In this country, music is tied to every facet of our life,” Scott said, adding that music transcends race, gender and language.

Spirituals were a distinct African American response to conditions in the nation. Songs provided relief from the hardship of slavery and feelings of despair. Some contained coded messages, while others offered “a means of transcending their enslaved conditions by imagining freedom,” he said.

Ragtime became prominent in 1899 when Scott Joplin’s “Maple Leaf Rag” sold over a million copies of sheet music, he said.

The blues, also a product of slavery, represented the simplest, but most versatile, style of American music, he said. Gospel has a long history in African American music, beginning with a slow, expansive, almost unmeasured pace in the late 1920s and leading to vocal embellishment and dramatic power at mid-century.

“Jazz has been called America’s classical music,” Scott said. The term “jazz” was already in wide use by 1918.

Bebop, “the most revolutionary form of jazz,” evolved from improvisational sessions in the 1940s, he said. Free jazz of the 1960s and 1970s expanded upon bebop.

Rock & roll entered the scene in the 1950s. Soul, the new name for black popular music, flourished during the Black Pride movement, he noted.

Rhythm & blues is an ever-growing genre of black popular music.

In the mid- to late 1960s, funk began to dominate music charts, he said. Scott thinks hip-hop is the most complex and influential form of music, while rap is on the cutting edge of musical innovation.

In the realm of classical music and opera, he noted contributions of black composers and vocalists. In country music, he said, “For many years, the influence of African Americans was mostly overlooked or overshadowed.” 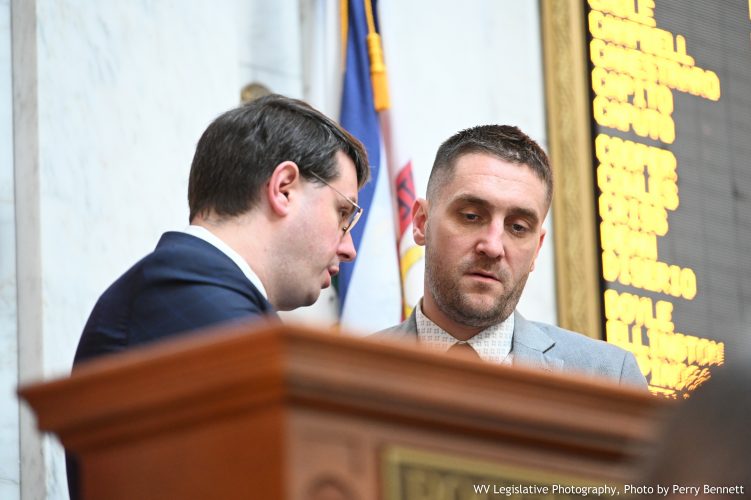 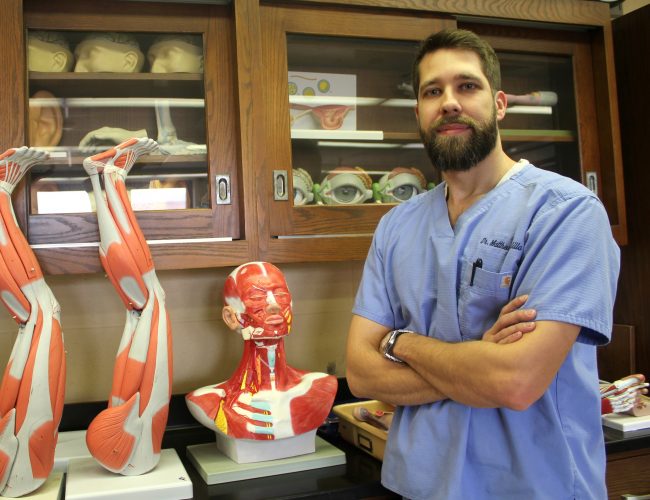 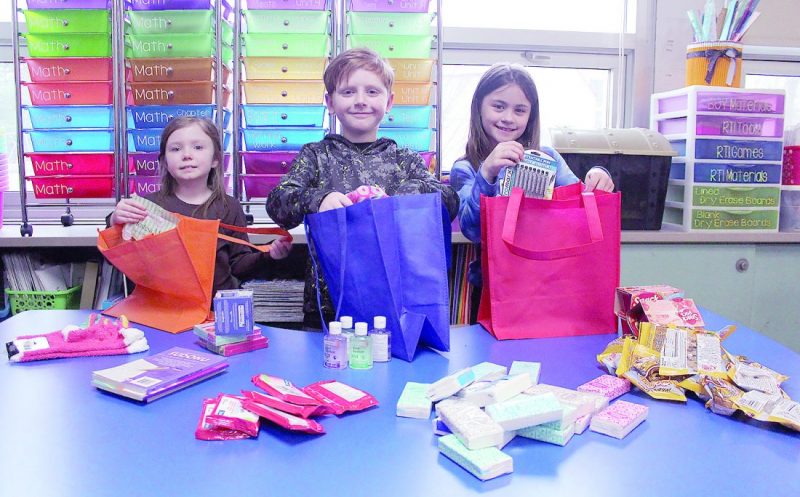