WHEELING — A man arrested after a report of gunshots at a Wheeling apartment last week now faces felony charges.

Adam Armenta, 35 of 120 S. Wabash St., was at his apartment when police came knocking in response to a neighbor’s call reporting gunshots and screaming shortly after 1 a.m. Feb. 5.

At the apartment, police say they found an unfired bullet on the porch, and several shell casings inside Armenta’s apartment, after he invited police in.

Once inside, though, Armenta allegedly became defensive with police, attempting to stand in the way of officers when they tried to check on the other residents present.

At one point, Armenta apparently “flexed” and resisted being detained, before being put into handcuffs.

As police continued to check on other residents, Armenta was said to have started screaming and beating his head against the refrigerator.

A neighbor allegedly gave a statement that Armenta was “crazy” and that he overheard an argument, where another neighbor was repeatedly heard calling for help, followed by a gunshot. Armenta’s wife allegedly identified a 9mm handgun found in the apartment as belonging to Armenta, which matched the bullets and shell casings found. A 12-gauge shotgun was also found in the home, police said.

Armenta was convicted of four counts of aggravated assault with a deadly weapon in New Mexico in 2009, meaning he is not permitted to own a firearm in West Virginia.

Armenta was charged with wanton endangerment with a firearm and person prohibited from owning a firearm, both felonies.

He remains lodged in lieu of $50,000 bond at the Northern Regional Jail. His preliminary hearing before magistrate Paul Carl is set for Feb. 18 at 8:45 a.m. 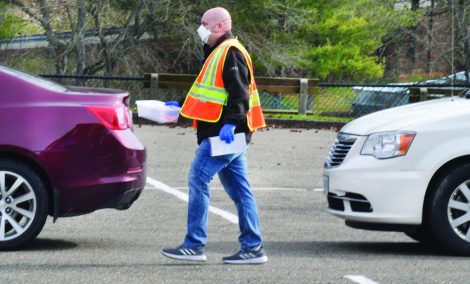 Changes Made to COVID-19 Testing at Wheeling Park 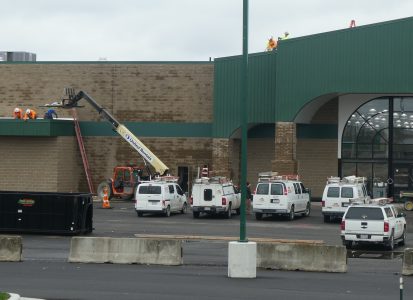 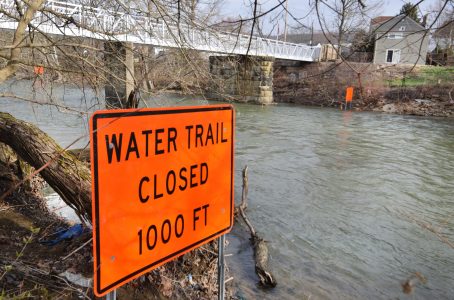 CANONSBURG, Pa. — Consol Energy Inc. released more information Monday about the closure of Bailey Mine for 14 ...