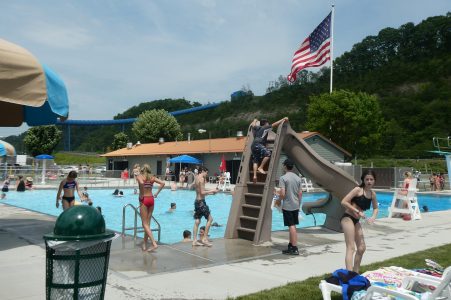 BENWOOD – A new pool has opened at Benwood City Park, and the first days have gone swimmingly, according to city officials.

After being closed last year, the pool facility opened its doors to the public last weekend, and is set to have its grand opening on Saturday.

The project to replace the old pool with a new one and to rehabilitate the pool building came with a price tag of nearly $1.7 million.

“We have had good crowds, even though the weather hasn’t been the best,” said Police Chief Frank Longwell. “It was all worth it. It really looks nice.”

The pool has been closed since August 2018. There were plans to rehabilitate it that winter and have it open by Memorial Day 2019. But unforeseen problems with plumbing and wiring increased the size and time frame for the project. Since there already was a need to keep the facility closed, officials next decided to take on the additional project of rehabilitating the pool building.

Benwood received a $400,000 matching grant from the U.S. Department of Interior’s Land and Water Conservation Fund to make major upgrades to the city’s pool.

The pool’s high dive still is a major feature at the facility. The former baby pool has been replaced with a splash pad.

The Benwood Pool was constructed in 1973, and is often visited by people living in other communities. 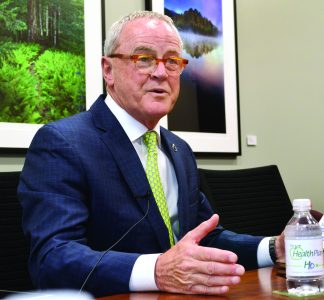 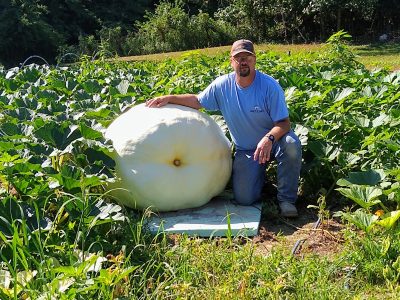