Jim Brockman, executive director of the American Defenders of Bataan and Corregidor Museum, uses a digital scanner to record pages of a book for the museum’s collection on the experiences of World War II service members in the Philippine Islands and other veterans of the war. The scanner was funded with part of a $30,000 grant from the Charles and Thelma Pugliese Foundation.

WELLSBURG – The American Defenders of Bataan and Corregidor Museum continues to grow with new equipment and new displays helping it to share the experiences of service members and others during World War II.

Jim Brockman, the museum’s executive director, said a $30,000 grant from the Charles and Thelma Pugliese Foundation has allowed the museum to purchase a digital book reader that allows him to create a digital copy of a bound book’s pages “as fast as you can turn the pages” and equipment to establish QR codes which future visitors through which visitors with smartphones may use to access recorded explanations of displays there.

A World War II veteran and prisoner of war, Jackfert and his wife, Henrietta, created a display for the library relating the experiences of about 70,000 Americans and Filipinos captured following a lengthy battle against Japanese invaders of the Philippine Islands.

The survivors were forced to walk the infamous Bataan Death March before encountering further inhumane treatment at Japanese POW camps.

Since 2002 the museum has grown from photos, diary entries, maps and other items compiled by the Jackferts and housed in a cherrywood display case to hundreds of items, including weapons, uniforms and books, submitted by other POWs and other World War II veterans from throughout the U.S.

The collection is said to be the largest related to the march, and both the museum and library were expanded in 2017, through donations from the Meriwether and Hubbard families, to accommodate their growing materials and services.

The museum and library have formed a mutually beneficial partnership, with the museum also receiving funds from the Pugliese Foundation to replace all lights in the building with more cost-efficient LEDs.

Brockman said the book reader will allow the museum to create a digital copy of any book or document a would-be donor may not want to part with.

He added he’s applied for another grant that would allow the museum to employ a staff member to digitize the museum’s many artifacts so they may be viewed online by people anywhere.

“We’re getting more inquiries, on a daily basis, about things and that’s why we’re putting it online,” he said, noting images of some artifacts and displays have been posted at the museum’s website at https://philippinedefenders.pastperfectonline.com.

Recent additions include items belonging to:

* The late Francis Byrd, a Wellsburg native who served as a sergeant and halftrack driver in the Army’s 44th Tank Battalion. Byrd was among tank crews who liberated more than 3,000 Americans, British and others who were had been living and working in the Philippines when they were captured and held at the Santo Tomas Internment Camp.

Brockman said following his death, Byrd’s daughters – Riva Rochelle and Mary Lou Lucenti – discovered diaries, news clippings and other items related to his military service, unaware until then that he’d been in “some pretty heavy battles.”

* Donald W. Crossley, also a Wellsburg native, who was a sergeant and ace gunner in the Air Force’s 95th Bomb Group. Crossley flew 321 combat missions between 1943 and 1945 that ranged from bombing a German aircraft factory while under heavy enemy fire to transporting liberated prisoners from Austria, France and England.

* John Dobrin Jr., another Wellsburg native, who served as a mechanic aboard a B-24 bomber during the war. The top half of Dobrin’s uniform, including medals he earned for his service, as well as hundreds of photos taken by him in Egypt, Jerusalem, Italy and Romania, have been donated to the museum.

Like many places, the museum was closed during the governor’s order to shelter in place. But it recently reopened, though visitors are asked to wear masks and practice social distancing. 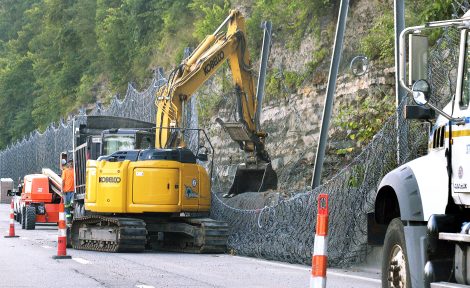 In this day and age, it seems that it is frowned upon to have competing thoughts in one’s head. You either must ... 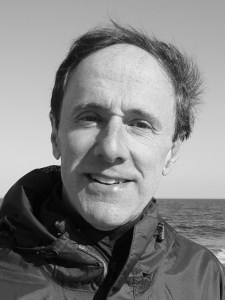 ST. CLAIRSVILLE – The decision was a difficult one, but organizers of the annual Belmont County Schools Staying ... 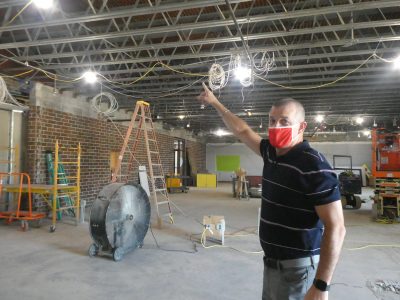