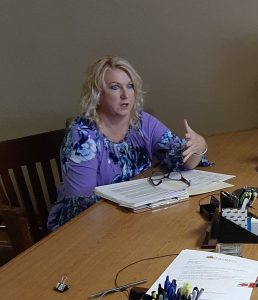 Partnership, speaks with the Monroe County Board of Commissioners about the Ohio & Lee Water & Sewer company’s wastewater project.

WOODSFIELD – After two decades in the works the Ohio & Lee Water & Sewer company’s wastewater project remains at a standstill.

The utility company’s wastewater system is in need of major upgrades. The project has been discussed for the past 20 years, but due to high repair costs and lack of funding it has never come to fruition.

Tolzda met with Monroe County Commissioners Tim Price, Carl Davis and Mick Schumacher and County Prosecutor James Peters to provide an update regarding the project. Although the county does not own the system they have been assisting the company with the project.

Tolzda said she recently met with the board to discuss various options for the project that affects three communities — Hannibal, Sardis and Duffy. As of recent, there are two potential options:

* A single wastewater treatment plant that will cost around $24 million;

* A step-system that will cost around $16 million.

“The option that the board wants to go with is at $24 million right now and by the time you go to construction it will be more. Realistically there’s not enough users to make that feasible. … The least expensive alternative which was the number five with the step-system at $16 million, it’s still a steep cost. I don’t know what is financially feasible,” Tolzda explained to commissioners.

The project allows for a cost of around $7 million based on median household income and other criteria, she said.

Tolzda said that a large expense is due to the treatment center’s collections system because of the distance between the three communities.

“I just don’t know where to go with this. I know that you have some investment here so I asked James (Peters) if we can talk to Ohio & Lee’s board and have a discussion with them. I know where they’re going and I understand their intentions are good but the reality is they cannot afford it and there’s only so much money that’s available,” she said.

“There is money out there, but there’s not enough money to make this financially feasible for this community,” she said.

Officials are fearful if nothing is done to correct the treatment plant that the responsibility could fall back on the county.

“The alternative is if we do nothing, will it come back on the county? Obviously I live here and I know the county’s situation so we want to avoid that if we can,” Tolzda said.

Tolzda is hoping to find an alternative option that would be more financially feasible to complete the project.

“Getting the cost down is absolutely critical (to fund the project). Even $16 million is a stretch but I don’t know if there’s another alternative that hasn’t been considered. … If we can find a delicate balance between something affordable that the EPA will approve and the funders will get behind, that’s going to be critical. That’s the only way the project is going to move forward,” she said. “We’re going to have to be creative.”

RCAP will continue to work toward bringing the project to fruition, she said.

Monroe County does not currently own or operate any water and sewer plants. 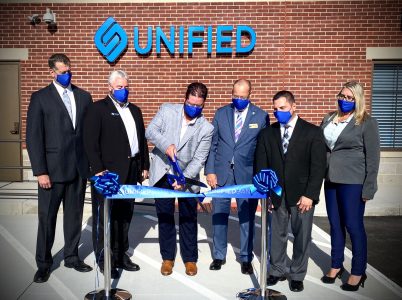 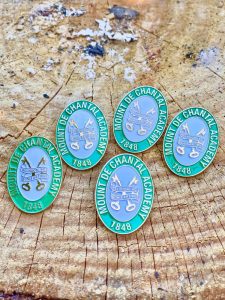 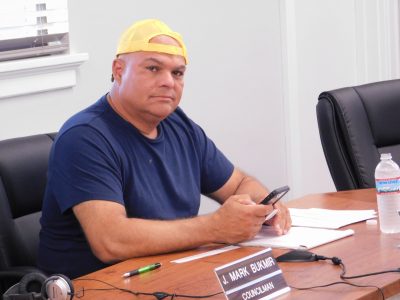