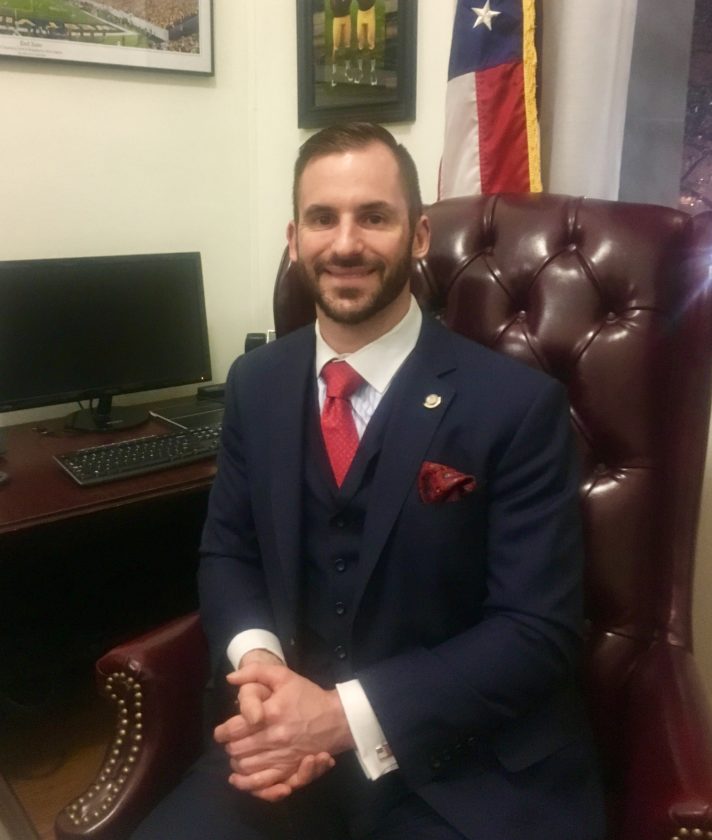 CHARLESTON — Tax and fee increases in Gov. Jim Justice’s proposed fiscal 2018 are disappointing according to some Northern Panhandle lawmakers.

“He went the path of governors before him” by proposing tax increases, said Senate Majority Leader Ryan Ferns, R-Ohio, regarding West Virginia’s new governor, who is a Democrat. “He proposed the greatest tax increase the state has ever seen.”

On Wednesday, during the first day of the legislative session, Justice said he wants to make one final $123 million withdrawal from the state’s Rainy Day Fund to eliminate a $123 million gap in the current fiscal year budget.

Sen. Ryan Weld, R-Brooke, also expressed disappointment that the Northern Panhandle, being so close to the Ohio and Pennsylvania state borders, could be harmed by Justice’s proposed tax increases. Justice’s proposed 10-cent increase to the gasoline excise tax and half-percent sales tax increase will drive consumers across state borders to avoid increased costs, he believes.

“We are more susceptible in the Northern Panhandle to these kinds of price increases, because we have two states within five miles of us,” Weld said.

Meanwhile, Sen. Charles Clements, R-Wetzel, said legislators haven’t yet been given enough information to judge the plan’s specifics, so he’ll wait to review the budget bill and other specifics that will be discussed during the legislative session.

He said he’s pleased, however, that Justice’s road maintenance and improvement plan includes prioritizing the widening projects of W.Va. 2 through Hancock, Ohio, Marshall, Wetzel and Wood counties. That’s because his 2nd Senate District is where the state is seeing growth through the natural gas industry that he believes will continue as a result of more infrastructure improvements.

“We cannot afford to not invest in our highways,” Clements, who is the executive director of the West Virginia Route 2 and I-68 Authority, said. “Where the four-lane ends, so does the interest about potential economic development,” Clements said.

For example, the potential ethane cracker that could be built in Dilles Bottom, just across the Ohio River from W.Va. 2, would benefit from those highway enhancements.

And that improved infrastructure “could open the whole area to further economic development,” Clements said, noting that the area also needs to get more pipelines built in order to transport the excess of natural gas products from the area.

The widening projects along W.Va. 2, as well as the more than 37 other highway enhancement projects statewide, would be funded mostly through proposed increases to Division of Motor Vehicles fees and the gasoline excise tax, according to Justice’s plan.

Justice’s highways plan also includes a toll increase from $2 to $3 for the West Virginia Turnpike, according to Justice’s proposed budget.

Proposed tax increases last year didn’t go over well in the Legislature, Weld said, so he doesn’t expect anything to change this year.

“I don’t think there’s an appetite to pass the buck along to the people in West Virginia to pay for an oversized bureaucracy,” he said.

Despite disagreements over Justice’s tax and fee increases, Weld said he doesn’t see a partisan split in the Legislature.

“I look forward to working with the governor. I hope we can all reach agreements,” he said. “I am willing to work with anyone and everyone who has solid ideas that won’t hurt citizens.”

As a member of the Senate Judiciary Committee, Weld said he’ll use his seat to make sure the Northern Panhandle’s needs are represented in a variety of bills, including the budget. That includes getting help with its drug abuse problem.

Weld said he’s pleased to hear the governor wanting to bring back manufacturing to the state in order to increase revenue.

Ferns said he’s adamant that cuts should come from agencies that fall under the executive branch, but not from tax increases.

Now, it’s up to the Legislature to do what’s right for West Virginians, Ferns said.

“Now that (Justice has) shown he’s not going to take leadership, the Legislature is going to have to do that,” Ferns said. 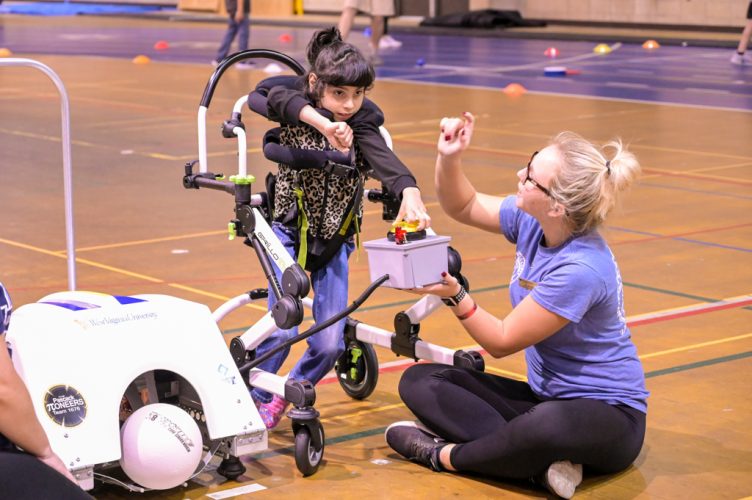 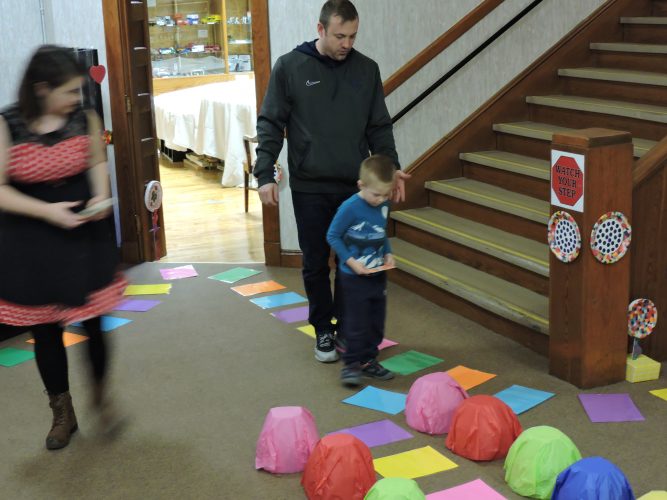