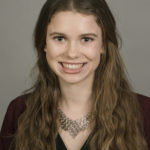 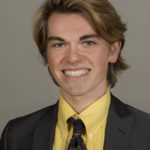 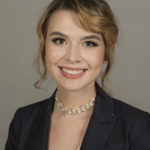 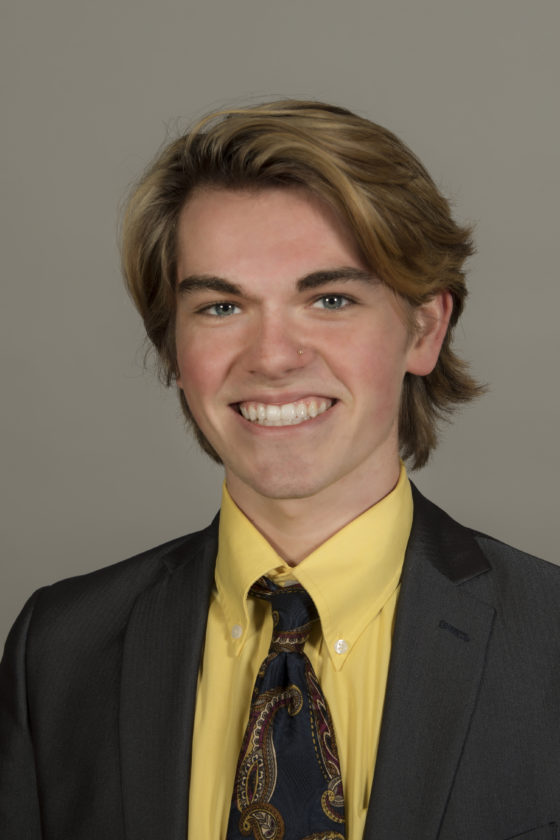 This year’s group of Bucklew Scholars comes to WVU with a few common goals — most notably, gaining an education that will allow them to search for solutions to what they see as the world problems their generation will be faced with overcoming.

The variety of their experiences brings them to WVU with a broad scope of talents and achievements. Among the 20 high school seniors, two already are published authors and one has her own business. They are musicians, bakers, dancers, runners, actors, readers, hikers, poets, knitters and volunteers. 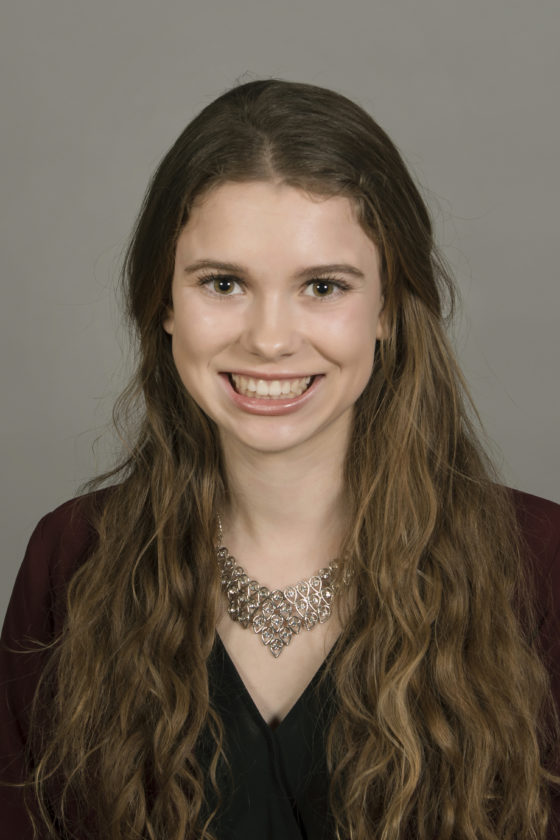 With an eye on foreign service work through the Peace Corps, Craig decided he’d stay close to home to work on his undergraduate degree in international studies.

“WVU has been an important part of my life since I can remember,” Craig said. “WVU has always been the obvious option. Football games were the best experience. You could feel the spirit and the family this creates.”

Research is important to Demasi, who wants to work with Engineers Without Borders. She’s already developed building materials from waste paper, fly ash and lime that will withstand an earthquake, and she’s intent on recycling and repurposing what others discard.

Getting her undergraduate career started as a Foundation Scholar would be validation for Beatty, who wants to show that her hard work at Weir High School has paid off.

“I cared about something and it’s going to help me, but it’s also going to help other people,” said Beatty, who wants to be a journalist. She’d like to write about politics, and also travel. “If that leads me into politics, so be it.” 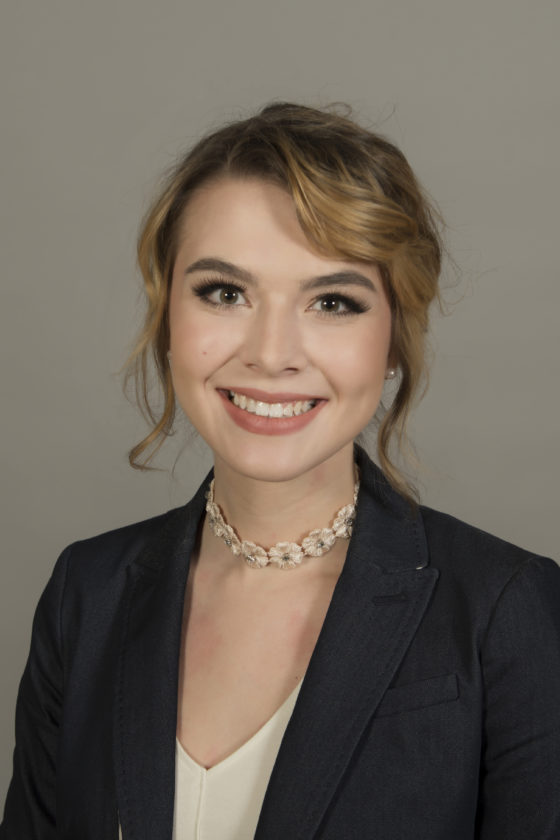 Beatty has a long game plan that concludes with a doctorate degree in English literature and teaching at a university.

The remaining 17 Bucklew Scholars are:

∫ Nicholas Miller, Hedgesville High School — Miller, who plans to major in biochemistry, then go on to medical school, said he wants to be a surgeon who works in rural areas, but also to travel with Operation Smile, to repair cleft palates.

∫ Molly Powney, Parkersburg High School — Powney plans to go to medical school to become an obstetrician/gynecologist and practice in an area that has a low population of female doctors.

∫ Quinn Hopen, Braxton County High School — Hopen wants to earn her degree in biochemistry with a women and gender studies minor so that she can work with Doctors Without Borders.

∫ Sarah Cokeley, Ritchie County High School — Cokeley’s Mountaineer legacy begins with her grandfather who was on the wrestling team and continues with her father, who was the Mountaineer in the early 1980s. Two of her sisters were Bucklew Scholars and one of those, a Foundation Scholar.

∫ Zach Gilpin, Morgantown High School — He appreciates the university’s Honors College, and appreciates all WVU has to offer.

∫ Jessica Hogbin, Hedgesville High School — WVU has been one of her dreams since she came to the school in 7th grade with the Governor’s School for Math and Science.

∫ Alyssa Rittinger, Winfield High School — Rittinger, who wants to study in the legal field, said she was determined to go out of state to college — until she attended a Mountaineer football game.

∫ David Gainer, Elkins High School — He wants to major in biochemistry and develop the use of stem cells in generating artificial organs.

∫ Meagan Dougherty, Berkeley Springs High School — Dougherty looks forward to the opportunities she’ll have at an R1 research institution, where she plans to pursue a career in medicine, beginning with a degree in biochemistry.

∫ Abby Sine, Clay-Battelle High School — She wants to study mathematics, and would like to receive a doctorate degree from WVU.

∫ Joseph Sullivan, Hurricane High School — He wants to make science accessible to others and admires Bill Nye and Neil Degrasse Tyson for doing that. Sullivan plans on a mechanical engineering degree that will evolve into a career in the aerospace field.

∫ Will McNeil, University High School — He’s an Eagle Scout who’s written a book about treating others with kindness and respect. “Me First: A Modern Day Fable about Service, Scouting, and Self-Esteem” features an eagle who thinks only of himself and finally learns that treating others with respect makes him happy, as well.

∫ Grace Bannister, Logan High School — Bannister wants to study anthropology and would use her semester abroad in the Andes Mountains, amid the Incan ruins.

The Neil S. Bucklew Scholarship is named after WVU’s 20th president and is valued at $32,000, providing its recipients with more than $8,000 per year over four years to be used toward educational costs. All Bucklew Scholars have qualified for the Honors College at WVU, and the scholarship can be used in addition to the state’s PROMISE Scholarship.

The Foundation Scholarships, which will be announced May 16, are awarded to five Bucklew Scholars.