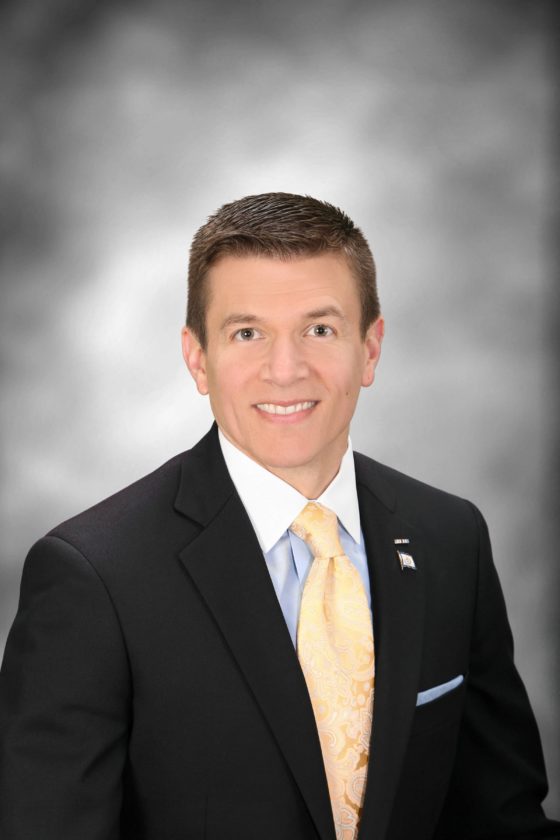 When state lawmakers convene for their annual regular session in Charleston next month, there needs to be discussion about the state’s jail system and what West Virginia pays its prison guards, according to Weld, R-Brooke.

“It’s not just a dollars-and-cents issue,” he said. “If we could address the pay issue and retain employees, it could save the state money. It costs about $15,000 to train a correctional officer. They are coming in, being trained and staying for only a short period of time because of the pay.

“We have to stop the revolving door.” Weld said.

And it’s not just at state prisons where employees and workers are needed, according to Weld.

“West Virginia has a shortage of people in the trades and construction fields,” he said. “A couple of states have made getting an education free for for technical school trades such as welding. For a long time, we’ve had the mentality that everyone has to go to college. Now we have a shortage in those fields, and we are going to have some major construction projects. We have to address that.”

Also slated to be a focus during the upcoming legislative session is tax reform, Weld said. Secretary of Commerce Woody Thrasher has advised lawmakers the state’s inventory tax gives the state “a huge disadvantage” in attracting business.

“If can figure a way to make this work, I’m all ears. We’re going to have to address that if we’re going to tackle tax reform,” he said.

Curbing the supply of — and demand for — opiates coming in to West Virginia is going to be on the legislative agenda, as is seeking to expand the number of treatment facilities in the state, Weld said. The state’s budget isn’t in as dire a situation next year as it has been the past two years, and this should permit lawmakers more to discuss issues, he added.

“We’re hoping this year we’ll be in a better spot, and we can focus on other things. The budget has just sucked the air out of the rooms at the Capitol” in previous years, Weld said.