Homes Evacuated Near Captina Creek Due to XTO Blast 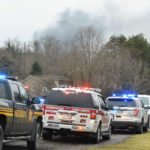 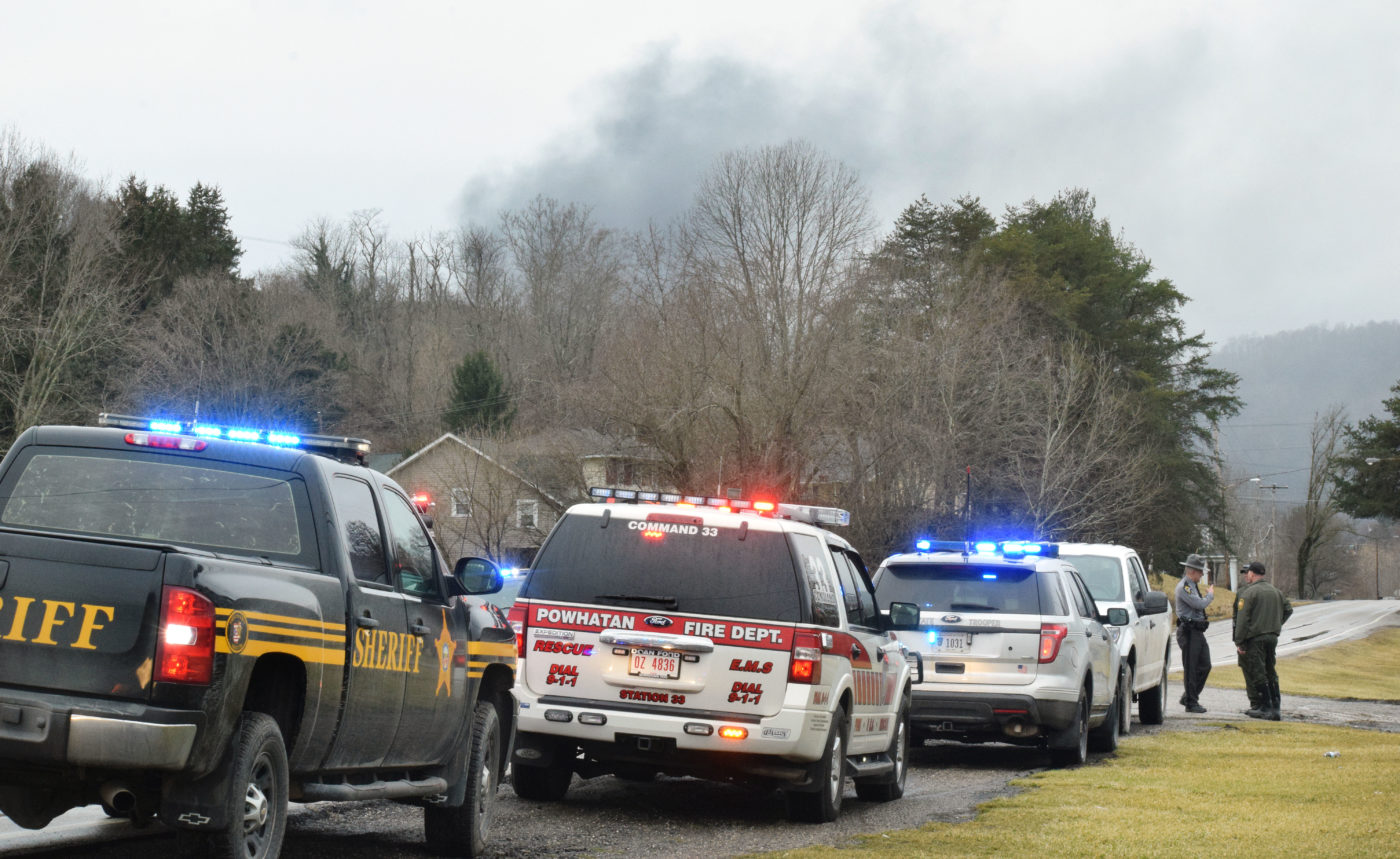 Residents within a 1-mile radius of an XTO natural gas fracking operation west of Powhatan Point have been evacuated due to a fire.

Belmont County commissioners said was “impacted by mud” and then caught fire. However, XTO spokeswoman Karen Matusic said the company had no confirmation of a mudslide.

Powhatan Fire Chief Tom Nelms asks residents living near the well to report to the village municipal building, where they will be directed to one of five shelter sites. Matusic said the company is working to reserve hotel rooms for those who need them due to the evacuations.

Additional information will be posted as it becomes available.