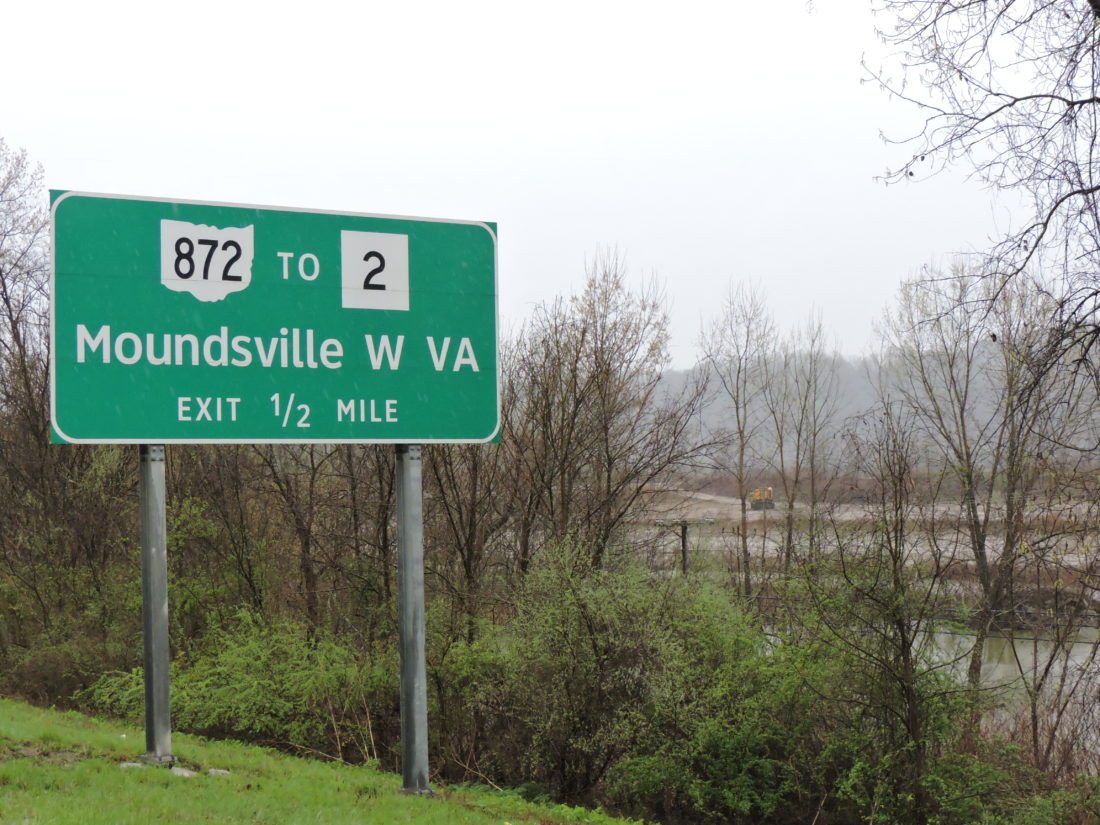 COLUMBUS, Ohio — A national environmental group and three partner organizations are challenging the state’s decision to issue an air permit-to-install for a proposed petrochemical complex in Belmont County.

The Sierra Club and its partners filed an appeal Friday with the Environmental Review Appeals Commission seeking to have the permit issued on Dec. 21 vacated. If it is not overturned, the permit will allow Thailand-based PTT Global Chemical and its partner, Daelim Industrial Co. LLC of South Korea, to build an ethane cracker plant that is projected to process 1.5 million tons of ethane from the local natural gas stream annually.

Cracker plants use ethane to create ethylene, a component of plastics and chemicals such as antifreeze, solvents and cleaners, as well as many consumer products including textiles, adhesives and paints. Ethane is an abundant part of the natural gas stream found in the Utica and Marcellus shales that underlie much of Eastern Ohio and parts of West Virginia and Pennsylvania.

Proponents of the facility say it would bring thousands of construction jobs and hundreds of permanent positions to the Ohio Valley and would attract additional related industry to the region.

PTT and Daelim have invested millions of dollars in design work and planning, and to buy property at the proposed site at Dilles Bottom. However, they still have not committed to building the project, which could cost as much as $10 billion.

Opponents — such as the Sierra Club and its appeal partners the Center for Biological Diversity, Earthworks and the Freshwater Accountability Project along with some local residents – believe the plant would cause air and water pollution that would endanger the surrounding environment, public health and the overall climate. They say it would emit harmful amounts of particulate matter and dangerous chemicals, including benzene, nitrogen oxides, volatile organic compounds, carbon dioxide and other greenhouse gases.

In the appeal, the groups cite several “assignments of error” as reasons for the commission to vacate the permit. They state that Ohio EPA Director Craig Butler based issuance of the permit on a “fatally flawed” air dispersion model that does not reliably establish whether the facility will violate state and national air quality standards for multiple pollutants. The appeal also states the Ohio EPA failed to utilize certain data properly, ignored short-term peak emissions, failed to properly account for VOCs that would be emitted by flares and thermal oxidizers at the facility, and approved monitoring requirements that are insufficient to assure reasonable compliance with permit limits.

They believe the permit as issued requires inadequate frequency of stack testing and other monitoring procedures. They also say the permit’s limitations and standards lack the specificity necessary to be enforceable.

The Sierra Club and its partners said the Ohio EPA ignored testimony from dozens of concerned citizens at a public hearing on the permit that was conducted at Shadyside High School on Nov. 27. Representatives of the Sierra Club and other similar organizations were on hand for that hearing, along with about 100 other area residents and representatives of local government and organized labor. Some of those present did testify about environmental concerns linked to the project, but others supported the plan to build the plant.

“Communities shouldn’t be forced to breathe toxic, polluted air just to prop up fracked gas and petrochemical companies,” Sierra Club Beyond Dirty Fuels Campaign Director Kelly Martin said in a news release Friday. “This plant, and the broader effort to build out a petrochemical hub in this area, would be a danger to clean air, public health, and our climate. The health and safety of Ohioans and those who live downstream on the Ohio River are worth more than fossil fuel industry profits.”

“The Ohio EPA’s rubber stamp of the cracker plant air permit shows a total disregard for expert input and concerns of the local residents,” she said. “We are dismayed that there is not more regulatory oversight of such a toxic polluter in the Ohio River Valley.”

Lauren Packard, staff attorney at the Center for Biological Diversity, echoed their thoughts.

“These plants will contaminate Ohio River Valley communities just to create more plastic pollution,” she said. “We need to keep fossil fuels in the ground instead finding wasteful new uses for them. Industry’s plans to increase plastic production will worsen climate change and the ocean plastic crisis at the expense of Ohioans.”

According to Ohio EPA, the plant would use six ethane cracking furnaces and manufacture ethylene, high-density polyethylene and linear low-density polyethylene, which are used in plastics and chemical manufacturing. As a result of this process, carbon monoxide, nitrogen oxide, volatile organic compounds, particulate matter and greenhouse gases are expected to be emitted from the plant, but Ohio EPA said it determined those pollutants would not exceed acceptable levels as defined by state and federal laws.

Ohio EPA also said its agents considered all comments received before making a final decision on the permit. The final permit and the Response to Comments document are available online at epa.ohio.gov/dapc/newpermits/issued.

Dan Williamson, spokesman for PTTGC America, declined to comment on the appeal, saying it is a legal matter. He previously lauded the issuance of the permit, saying it was an important step in the companies’ decision-making process.

The Environmental Review Appeals Commission has statewide jurisdiction to hear and resolve appeals of decisions by the directors of the Ohio EPA, the Ohio Department of Agriculture, the State Fire Marshal, the State Emergency Response Commission and county and local boards of health. Decisions of the commission can be appealed to the Franklin County Court of Appeals or to the court of appeals for the district in which a violation is alleged to have occurred. The commission meets every Tuesday, Wednesday and Thursday for consideration and review of documents filed. Preliminary prehearing conferences are generally scheduled within 30-40 days after an appeal is filed.