Online Gambling May Be in the Cards for West Virginia 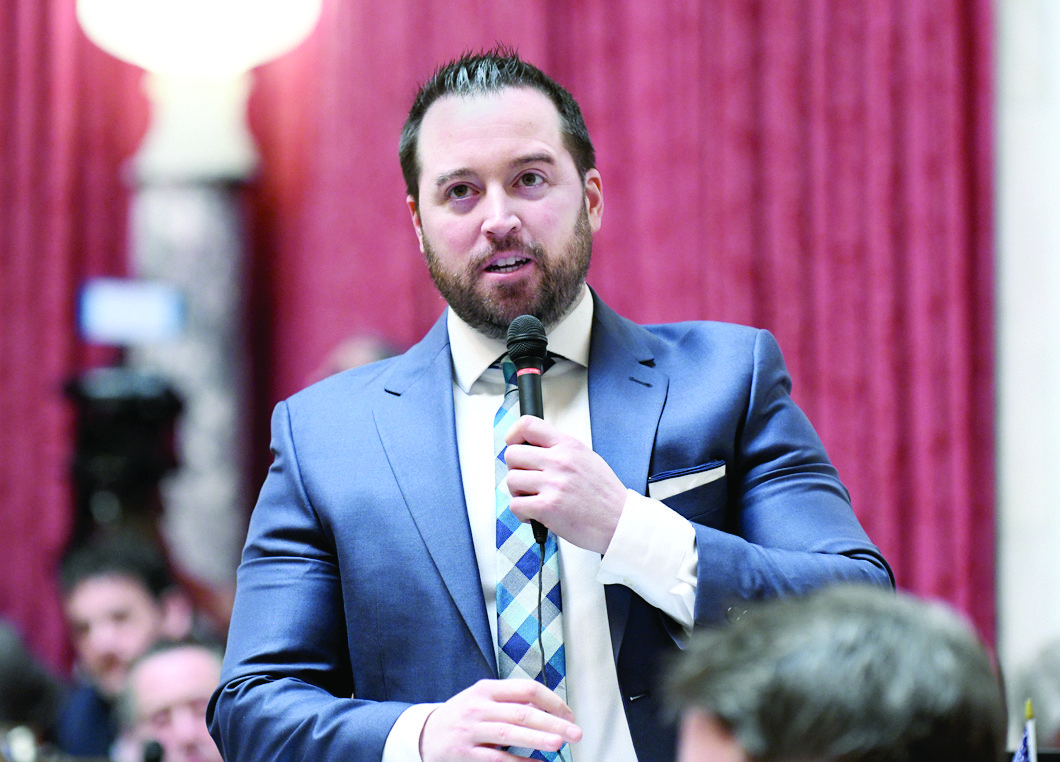 WHEELING — West Virginians could place bets and win money online playing poker and other interactive games under legislation being considered by state lawmakers.

House Bill 2934 is scheduled to have its third reading and vote for passage in the House today. The measure would allow the state’s four licensed racetracks and the Greenbrier Resort to offer “interactive wagering” games online.

Delegate Shawn Fluharty, D-Ohio, is among the bill’s sponsors, and has introduced similar legislation himself.

“It would allow for online gaming — for example, you would have the freedom to play online poker,” he said. “Currently, there’s a robust illegal market where people are playing online via locations overseas and West Virginia gets zero revenue. We want to shrink the black market and capture that revenue which is leaving the state.”

The state would receive 15 percent of the gross deposits from interactive gaming under the bill.

When the rate previously was set at 10 percent, estimated total economic impact in was $17.5 million and up to $45.3 million by year five, Fluharty said.

“Since then, we’ve upped the rate to 15 percent which should increase our revenue even more,” he said.

Operators would have to pay a $100,000 licensing fee to offer interactive gaming.

The legislation describes interactive wagering as “the placing of wagers remotely and in real time on any authorized interactive game with any interactive gaming provider, using any communications technology, by means of any electronic or mobile device or other interface capable of providing a means of input and output.”

The term does not include forms of interactive wagering associated with gaming already approved by the legislature. Among these are pari-mutuel betting on horse and dog races, West Virginia Lottery games, racetrack video lottery, limited video lottery, racetrack table games and sports wagering.