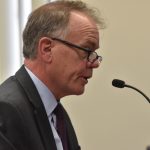 Herron will resume his duties after he signs an agreement to be subjected to random alcohol testing, which was one of several stipulations council agreed would be required for him to return to his job. 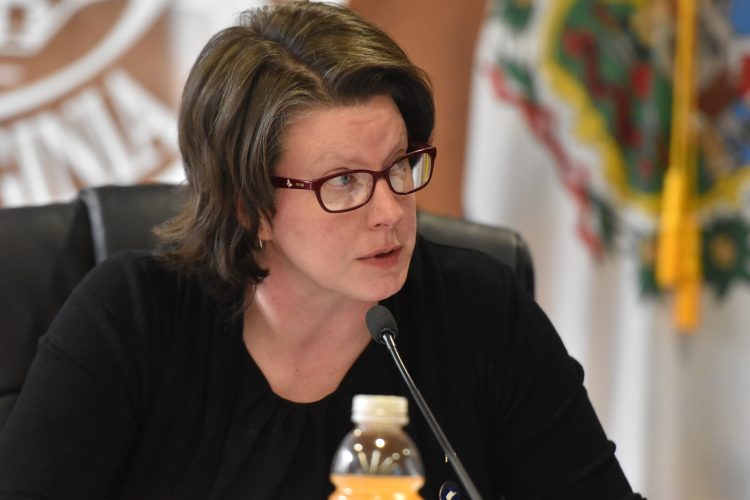 The other stipulations include hiring an assistant city manager within 45 days and also paying for damage to the vehicle he wrecked in March, which led to his DUI arrest and subsequent plea of guilty on Monday. 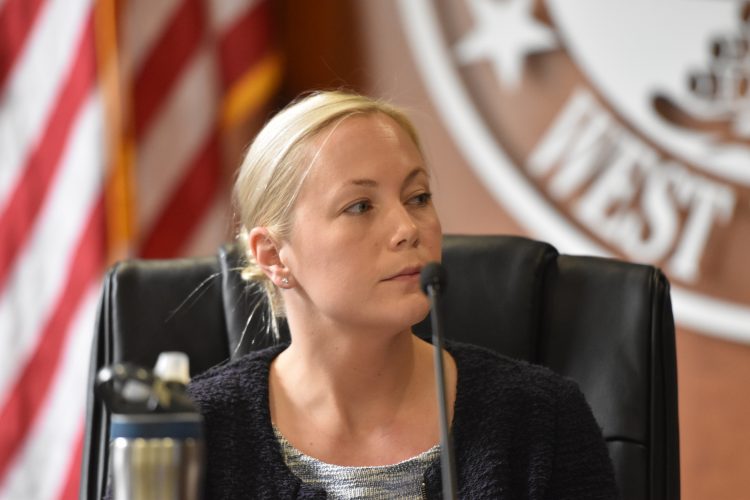 Herron addressed council at the meeting’s start, apologizing for his actions and noting he had gone through a rehabilitation program in Pittsburgh. 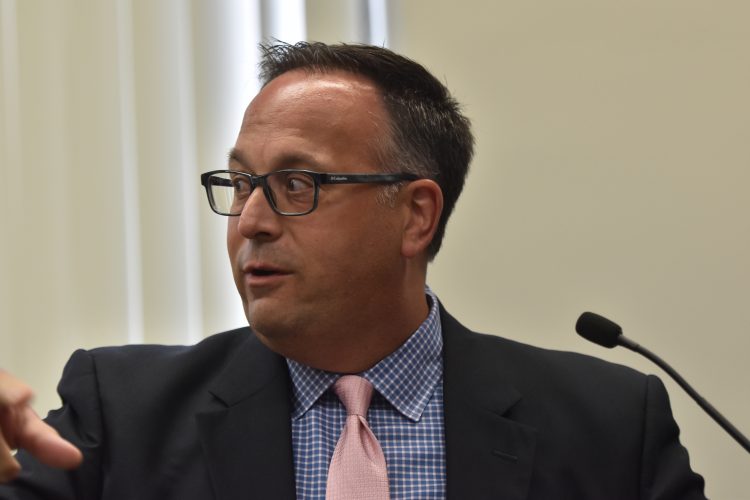 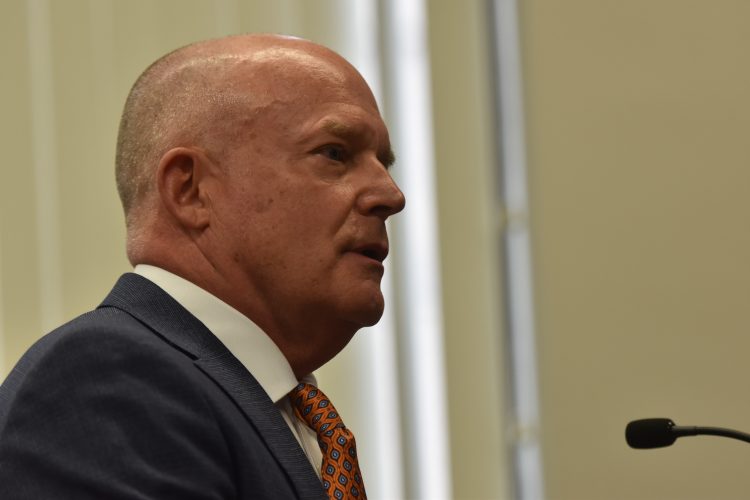