Blame My Roots Event Kicks Off 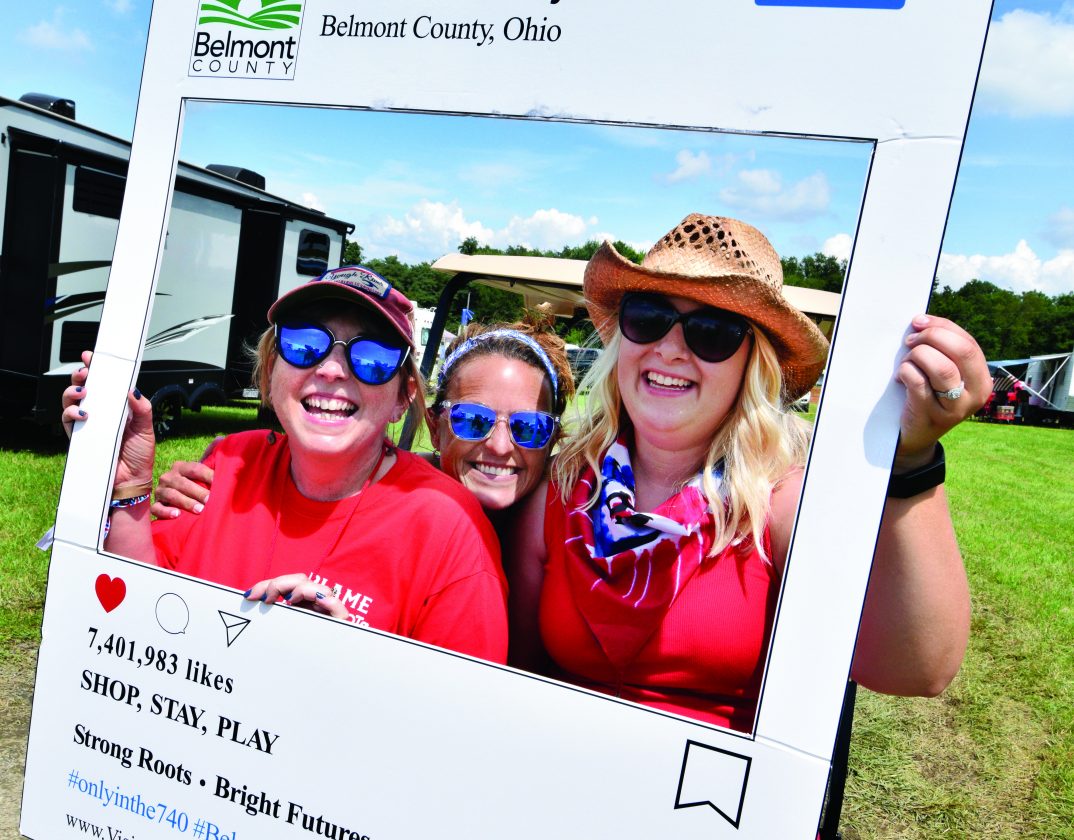 MORRISTOWN — With thousands looking to the hills of Belmont County expecting country music as they have in years past, the Blame My Roots Music Festival brought the noise at its inaugural showing Thursday night.

Located at the Valley View Campgrounds across the road from the destination of many a country music lover around this time of year, Blame My Roots did not open with the scope of Jamboree In The Hills, but there was no shortage of good will among the attendees and the talent. Jamboree announced its hiatus at the beginning of the year.

Event organizer Chris Dutton said there maximum capacity of the campgrounds is a little more than 6,000. He said interest has increased during the past week as the three stages were erected and lettering was placed on the hillside.

“Then it almost seemed real to people and our ticket sales started really climbing,” he said as he looked over the attendees entering the gates at 5 p.m. on Thursday.

“The lineup is local and regional. It is mostly a kick-off party. … We’re excited for the amount of people that have come out and camped with us.”

Local band Gypsy Cowboys played in the evening, while The Stickers arrived from Pittsburgh to close out the night.

“I think people are excited to have their ‘Jambo weekend’ back,” he said, noting many familiar faces as attendees reunited with fellow concert-goers after the year’s wait. “We’ve met people from outside the area and they’re happy to be back in Ohio again. Maybe we take that for granted, being here, but there’s people who are excited to be coming back to the Ohio Valley. … I think people were shocked at what we were able to put together. Once the stage rolled in, once the signs went up, I think people are surprised it is as big of a show as it is.”

The Stickers were excited to perform.

“I thought it was fantastic. So many people who look forward to this, looked forward to Jamboree In The Hills, we just get to redirect our energy and keep putting music out there,” Joe Wodarek, lead singer, said. “We’re having a good time with some of our favorite redneck fans.”

“We’re looking forward to having a great night,” his brother John Wodarek, bass player, said. “(The organizers) coming in here, taking this over and really starting from scratch, this was a campground and to see what they’ve built here is really exciting to see it come from the ground up and be a part of it.”

Attendees from near and far came to continue their concert tradition. Several said they were looking forward to hearing Trace Adkins, while others anticipated listening to Joe Diffie, Gabby Barrett and Whiskey Myers.

“We used to come to Valley View for Jambo, now Valley View is the spot and we decided to come back,” Kyle Ritz of Cambridge said. “This would have been my sixth Jambo, but it’s my first Blame My Roots.”

“I was kind of upset when Jambo shut down, then I heard they came up with the Blame My Roots festival and thought: ‘That’s better,'” Christian Boothe of Powhatan Point said.

Shawn Fitzgerald of St. Louis, Missouri comes to the area yearly to visit relatives in Morristown and to attend Jamboree In The Hills.

“I’ve been coming for 15 years now,” he said. Fitzgerald said he welcomed the announcement of Blame My Roots. “I loved it. It was something else to go to.”

Alesha Heil Harrisburg, Pennsylvania and Bethany Henry of Morgantown West Virginia said this would have been their seventh year of attending Jamboree In The Hills.

“I think (this) was a good opportunity. Our third weekend of July would have been empty,” Henry said, adding that this was their first time camping across the road. “We hear Valley View’s a good time so we’re looking forward to it.”

“We come every year. I was upset bad. We come out every year, we had different coolers,” Shawn Clifford of Bellaire. “We had to come check it out. There’s no place like home.” 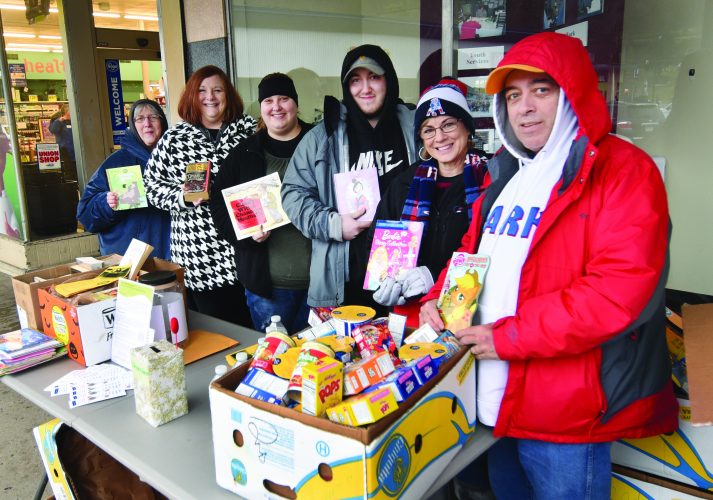