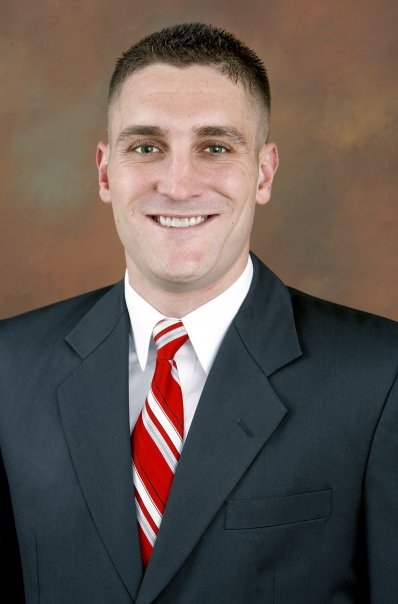 McGeehan, R-Hancock, addressed the issue of road repairs in the Northern Panhandle during a phone call with Justice early Wednesday morning.

McGeehan said the pair had “a decent conversation,” and that it was “rather lengthy.”

“Much of it had to do with the deplorable conditions of roadways in area, and that rather than paving the roads the Department of Highways had to resurface the parking lot at their headquarters,” McGeehan said.

“By the end of the conversation, he indicated he was going to visit Hancock County sometime soon and would be addressing management issues within our region.”

“Based on past experience, I will be cautious until this materializes. But he seems sincere,” McGeehan said of Justice.

McGeehan is hopeful more money will be allocated for additional work in Hancock County this year.

“The state of our infrastructure has gotten to point that it is absurd was neglected for so long,” McGeehan said. “By September, hopefully some of these projects will be complete.”

He said the governor spoke on a wide range of topics during their conversation.

“The can be quite the character sometimes,” McGeehan said. “I’ll give the guy credit — I like that he is an early riser. In the past, I’ve spoken with him as early as at 5:30 a.m.”