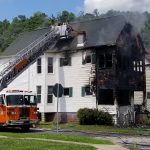 WHEELING – A fire that reportedly started on the front porch of a duplex in Wheeling severely damaged the residence Friday afternoon, leaving four tenants homeless.

Wheeling firefighters were called to the duplex at 54 Heiskell Ave. in the Woodsdale neighborhood about 2:30 p.m. and found the front of the building on fire. Firefighters quickly extinguished the blaze, but the structure sustained heavy damage.

Tyler O’Connell, 28, was in his upstairs bedroom when he said he smelled smoke and walked over to the window to see if his air conditioning unit was malfunctioning. There was no problem with the unit, but he soon realized the duplex was on fire and ran downstairs to escape through the front when he discovered the porch was engulfed in flames.

He went back upstairs and left through a fire escape. He was not injured.

His roommate, Zane Wear, and two other tenants, Jeannette Miller and Brooke Miller, were not home during the fire, but returned to find the front of the building heavily damaged.

Firefighters are investigating the cause of the blaze and think it may have started on the porch.

A home next to the duplex sustained heat damage to its vinyl siding. Heiskell Avenue was shut down from National Road and Edgewood Street, and motorists were told to avoid the area. 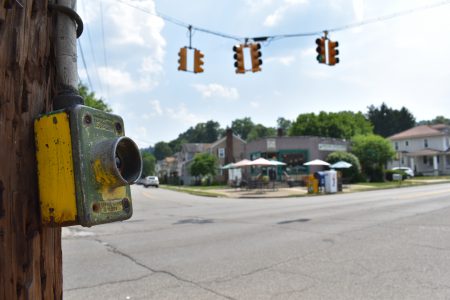 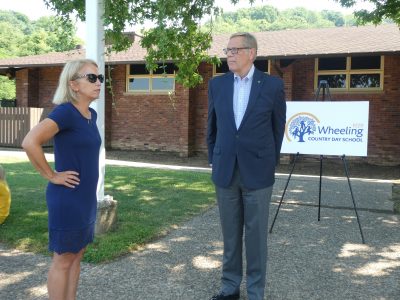 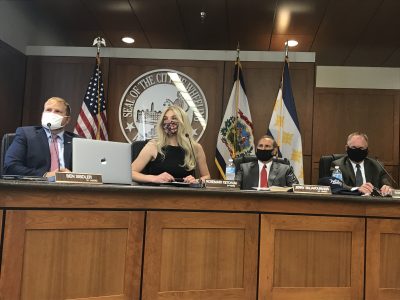 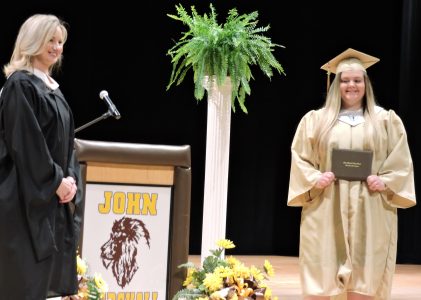 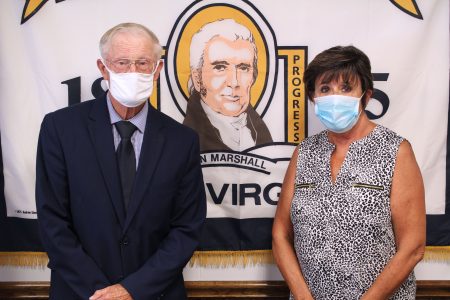