Gov. Justice: State Needs to Save Ohio Valley Medical Center and its 1,200 jobs 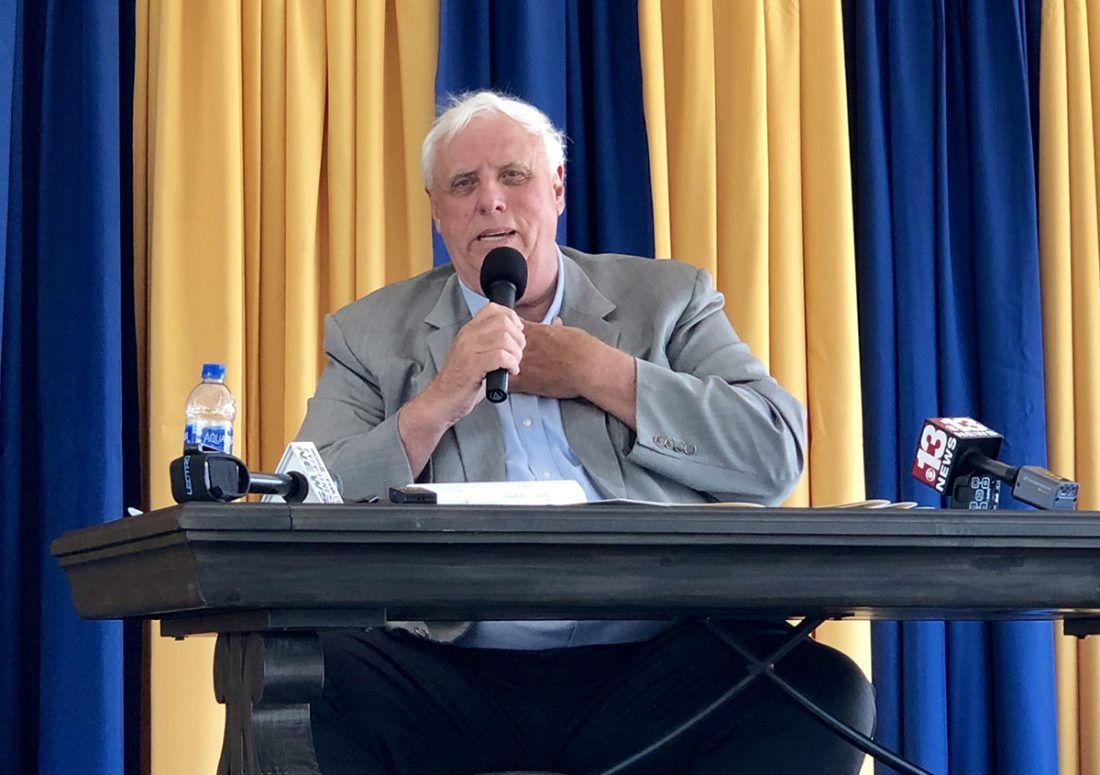 CHARLESTON — Gov. Jim Justice Thursday said the state of West Virginia needs to be willing to do whatever it takes to “keep and protect” the 1,200 jobs currently in jeopardy with the closing of Ohio Valley Medical Center — particularly since the facility offers the only psychiatric care unit in the Northern Panhandle.

“There’s many different aspects of this that we’ve really got to be worried about. This is the only psychiatric unit in the Northern Panhandle, and that’s a real issue, a big-time issue with adults and adolescents and everything else with the issues we have today. We sure as a dickens don’t want to wake up to the next tragedy. That’s a big-time problem,” he said.

Justice addressed the planned Oct. 7 closing during an interview with The Intelligencer. He said he was informed early Thursday on the situation, and his since spoken with Rep. David McKinley, R-W.Va., and others in his administration.

Justice said he had Bill Crouch, his cabinet secretary for the Department of Health and Human Resources, reach out to OVMC CEO Dan Dunmyer to see what help the state could offer, and to find out more about the situation.

“I think (the closure) caught us all a little off guard,” the governor said.

He also noted the state would go to great lengths to attract and recruit a company promising 1,200 jobs, so his administration needs to find “some way to keep and protect” OVMC’s current employees.

“From what I understand they’re basically telling everyone their going to be closing the doors in 60-90 days, and yet they’re not taking bankruptcy – they’re closing the doors,” he said. “There are so many different components of this – first off, there’s 1,200 jobs. I would say this a thousand-million times – what we woud do in West Virginia to recruit 1,200 jobs, we would do a lot. So we need to do a lot to try and some way find a way in order to be able to keep and protect those 1,200 jobs here.”