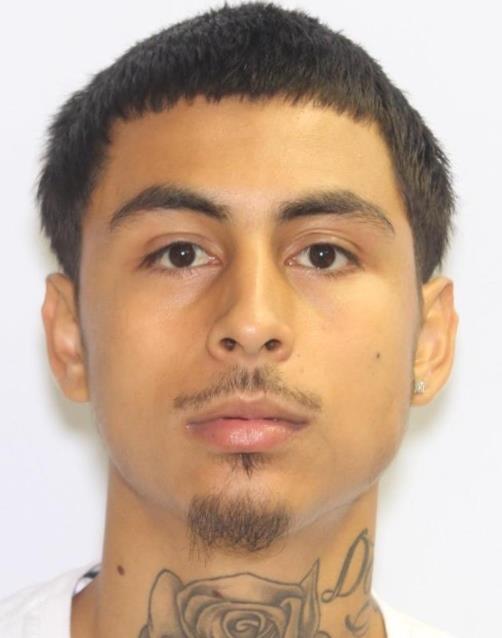 WHEELING – Two people have been arrested in connection with the shooting death of an Ohio man on Wheeling Island earlier this week.

Danny Ivan Mendoza, 25, of Maryland and Mai’ehia Lane-Plater, 22, of Wheeling, were arrested Wednesday afternoon in Fort Washington, Md., after Wheeling police filed charges against them in Ohio County Magistrate Court.

Mendoza was charged with murder while Lane-Plater faces a charge of accessory after the fact of murder. They were taken into custody by Montgomery County Police Department in a suburb of Washington D.C., although it was not known what they were doing in Maryland.

Wheeling police Chief Shawn Schwertfeger thanked Maryland and federal authorities for assisting them in making the arrests. He also thanked Wheeling Island residents and businesses that assisted them with the investigation.

“Once again, I am extremely grateful and pleased with the performance of the men and women of the Wheeling Police Department,” Schwertfeger said. “To be filing murder charges in less than 48 hours speaks to the total effort of the initial response, skill and dedication of our detectives.”

Investigators did not disclose a motive for the shooting or how Harrison knew the suspects.

Neither Mendozaás nor Lane-Platerás criminal complaints were available by the time the Ohio County Magistrateás Office closed Wednesday evening, as they had not yet been arraigned on the charges out of West Virginia. It was not known when they may be returned to West Virginia to face the charges.