ST. CLAIRSVILLE — The Belmont County Health Department is seeing an increased demand for services with the closing of two area hospitals.

Linda Mehl, director of nursing, said the health department has received calls from people whose doctors’ offices are closing as a result of the OVMC-EORH situation. The callers are seeking immunizations or reproductive health services.

“I anticipate we’ll see an increase in those two programs,” Mehl said Monday during the Belmont County Board of Health’s monthly meeting.

Regarding higher demand, she said the department has a limited supply of vaccines for people who have private insurance. Delays in reimbursement from private insurers affect the department’s ability to restock its vaccine supply. However, she doesn’t expect any problems with immunizations through a federally-funded program for children.

Women seeking reproductive health services “have to become our patients, at least temporarily, to get services,” Mehl said.

Meanwhile, Robert Sproul, deputy health commissioner, said the department and WVU Medicine Barnesville Hospital are going to be partners to conduct a community health assessment, beginning next week. Potential partnerships are limited now because of the April closing of Belmont Community Hospital in Bellaire and EORH’s impending closure.

In other matters, Rich Lucas, director of environmental health, said four residential sewage treatment systems have been replaced in a state grant-funded program. He said $51,837 has been spent from the $200,000 grant.

A fifth septic system replacement is almost complete and 11 more projects are yet to be done, Lucas said. The department has applied for a renewal of the grant in 2020 from the Ohio Environmental Protection Agency, he added.

Sproul said the county commissioners are responding favorably to requests for improvements at the building where the health department’s offices are located. Repairs are being done to restrooms in the building. Replacement of a broken exhaust fan is to be scheduled and bids are expected for exterior repairs.

Shadyside Local School District sent a letter of thanks to Dr. George L. Cholak, county health commissioner, for helping the school system to get free epinephrine auto-injectors from Bioridge Pharma. Epinephrine is administered to counter an allergic emergency (anaphylaxis).

The board approved the appointment of Tiffany Vcelka as the health department’s deputy registrar. Board President Elizabeth Glick and members Dr. Renato DelaCruz, James King and Irene Louda voted in favor of the motion. Board members Joel Braido and Dwight Jenewein were absent.

The board’s next meeting will be held at noon Oct. 7 at the health department, 68501 Bannock Road, St. Clairsville. The meeting will be a week earlier than usual because of the Columbus Day holiday. 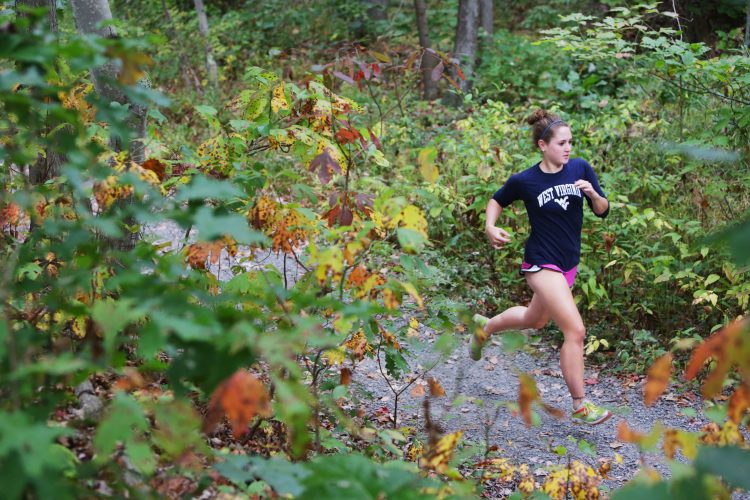 Foster Care Bill on the Move 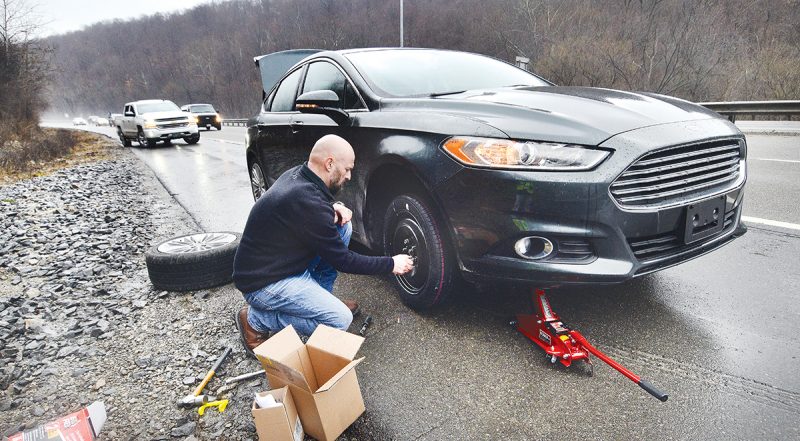