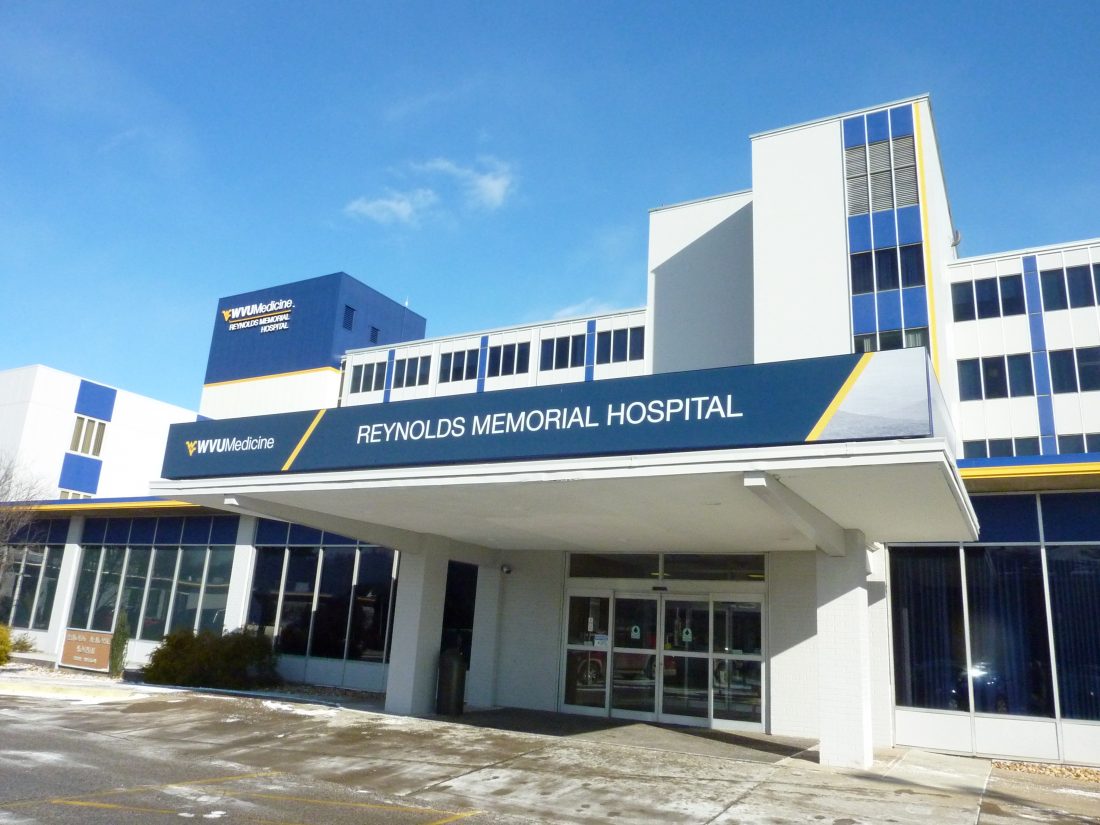 OVMC suspended its acute and emergency medical services in Wheeling late Wednesday night. Reportedly, the few remaining patients at OVMC were to be discharged or transferred to other facilities by Friday.

“Over the last couple of days, we’ve set records for the number of patients who have come through our ER in one day,” Hess said Thursday, citing the impact of OVMC’s closure.

To respond to this situation, “our first and most critical approach would be the emergency room patients and critically ill patients who are transported by ambulance,” he said. “We’re hiring as many ER physicians as we can. We’ll have five or six signed in a few days. We’re hiring extra and double-staffing so we can take care of sick patients like we’ve always been able to do.”

The hospital is doubling the number of emergency room physicians that it employs, he said. Currently, the emergency room is staffed by four full-time physicians and a doctor from outside the area who is called “to help fill in some gaps.”

More nurses are being added to the staff.

A 2,000-square-foot expansion of the emergency room is planned to accommodate nine to 10 extra beds, he said. An architect is working on the design; the hospital has filed for a state Certificate of Need for the project.

“The state has been very accommodating for us in this process,” Hess said. “They (state officials) have been incredibly welcoming. There is absolutely no delay on the state process.”

Expanding access to urgent care is the second part of WVU Medicine Reynolds’ new approach. Within the next 90-120 days, the hospital intends to open an urgent care site in the northern part of Moundsville and “probably another one shortly thereafter,” he said, adding, “The state has been wonderful about expediting that process.”

By enhancing the emergency room and urgent care access, “we will take care of a lot of the needs of the folks that were seen in OVMC’s ER,” he predicted.

“The third piece of the approach is the psychiatric part,” Hess said. “We really wanted to take over Hillcrest and the Robert C. Byrd Center on-site where they are now on the OVMC campus.”

To meet the immediate need, Reynolds is bringing on a psychiatrist for patients who are admitted for a medical need but also have behavioral health issues. “We’ll start building our team to include psychiatrists and therapists to help people on the floor,” he said.

“Long-term, we plan to build out a psychiatric unit once we go through the licensure and CON (Certificate of Need) process,” Hess said. “We have already identified one of the floors in our hospital where we plan to have a full-fledged psychiatric unit in that.”

He added, “We were already starting the process when we were discussing taking over services at OV. Unfortunately, with the immediate closure of psychiatric services (at OVMC), we did not have enough time to get that built out.”

A timetable hasn’t been determined for creating the psychiatric unit. “We’re starting the planning process, but it’s too soon to say when we’d be operational,” he said.

“We’ve had a 10-15 percent increase in the amount of deliveries as a result of the deliveries that were transferred from OVMC to Reynolds,” Hess said.

Dr. Nicole Carlson, the obstetrician and gynecologist at Reynolds, “was incredibly busy before the announcement of the closure. She received transfers from many of the pregnant moms who were scheduled to deliver at OVMC,” he said.

An obstetrician-gynecologist, who is completing a residency at Ruby Memorial Hospital in Morgantown, has signed a contract to start working at Reynolds next July. In addition, Hess said, “We’re currently actively recruiting for Dr. Carlson to get some help.”

Former OVMC personnel also are being hired to work at Reynolds.

“We have signed three primary care physicians from OVMC and one of their nurse practitioners. We’re in very late negotiations with many of their emergency room physicians,” he said.

Also, he said, “We’ve hired about 25 other nurses and medical assistants from OVMC. We had already many staff from OVMC over the past few months who were worried about their job security and wanted to come on board with us.”

Hess commented, “Nobody wants to see closure of any type of business, especially a health care facility that many people rely on. Our primary goal at Reynolds is to take care of people and make sure there are no gaps in care. … This sudden closure, it’s really put us under a lot of pressure to get a lot of things done as quickly as we can.”