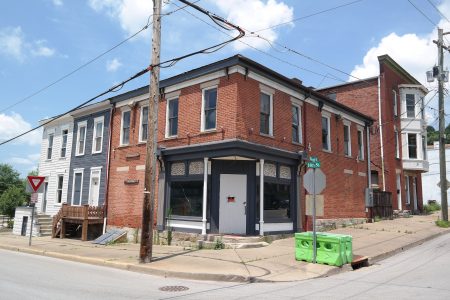 The Keg Und Kraut properties lie at the corner of 16th Street and Wood Street in East Wheeling.

WHEELING — City-owned properties that once housed the former Keg Und Kraut restaurant in Wheeling are set to be transferred to new developers after a proposed development project didn’t pan out.

Wheeling City Council voted to approve a resolution Tuesday to convey the Keg Und Kraut properties, located at the corner of 16th and Wood streets, to developer Brian Vossen of Vossen Realty.

Vossen approached council’s Development Committee in September with a proposal to renovate several of the buildings for residential purposes and convert the original Keg Und Kraut building for restaurant or other commercial use, City Manager Robert Herron said.

Typically, such property transfers involve Wheeling selling a property for a nominal fee.

The city originally sold the properties to developer Andrew Yetter for $10 in August 2016 after the previous City Council approved a similar resolution in June that year.

“This is an opportunity for that corner to be developed in accordance with the direction that City Council provided several years ago,” City Manager Robert Herron said.

“(Yetter) has indicated that he is not going to be able to complete his project as outlined to city council,” Herron said.

Relatedly, council approved an ordinance to transfer a city-owned residential property at 126 15th St. to Wheeling resident Kendall Martinez. Martinez submitted a proposal to the Development Committee to develop the property for residential use.

In other matters, council members voted to authorize a $1.2 million grant agreement through the Community Development Block Grant program, or CDBG.

Money from CDBG, funded by the U.S. Department of Housing and Urban Development, goes toward various community organizations and city programs each year.

Council further approved spending for such programs, including $298,000 for street resurfacing work in the city being conducted this year.

Also at the meeting, council approved two facade improvement grants for downtown properties. Grants included $15,000 for roof work on the Laconia Building, 1144 Market St., and $5,243 for painting and cornice work on 1 14th St.

Mayor Glenn Elliott further made two proclamations at the meeting, one naming October “American Pharmacists Month” in the city and another naming Nov. 4 “Color the World Orange Day” for awareness of complex regional pain syndrome. 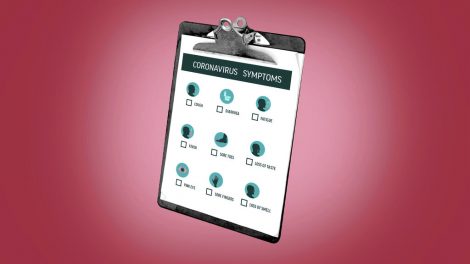