Favede Named President of Wheeling U. 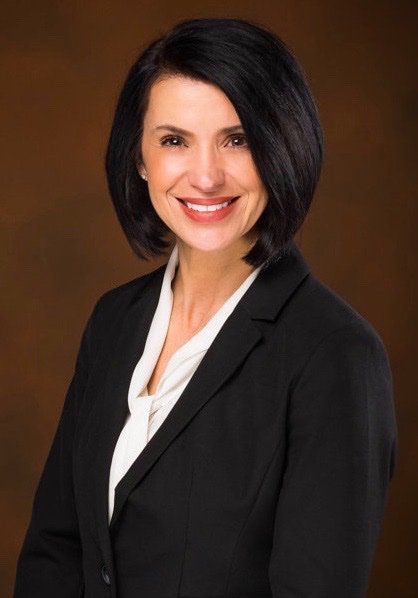 WHEELING — Ginny Favede has been selected as Wheeling University’s 13th president after the Board of Trustees announced her appointment Monday afternoon.

Favede takes over in the place of the former president, Michael P. Mihalyo Jr., who has been suspended from his role since early August. Favede was elected to serve as the chair of the university’s Board of Trustees in July, and her successor to that role will be chosen by the board in coming weeks.

“I am honored to have the opportunity to serve as the 13th President of Wheeling University, and to continue the positive momentum and collaborative process that our administrators, faculty, and staff have fostered throughout the Wheeling community,” Favede stated in a press release Monday afternoon.

“I am grateful for the confidence of (Diocese of Wheeling-Charleston) Bishop Mark Brennan, and the support of the Board of Trustees.

“I look forward to working closely with our faculty and staff, as we lead Wheeling University into a bold new era of academic, athletic, and administrative excellence.”

Brennan accepted the recommendation of Favede by the board, saying he hopes she will provide positive guidance to the school.

“Ginny has been instrumental in helping the school move in a positive direction over the past 10 months as a board member and then Chair of the board. As the only Catholic institution of higher learning in the state of West Virginia, we stand behind Ginny, the board, faculty, staff and students as the University works to fulfill the mission of Christ in our region,” Brennan said.

On Friday, Mihalyo filed a civil lawsuit against the university, claiming that he was suspended after submitting to trustees budget outlooks that projected the school could run out of money by December. The suit also alleges that widespread fraud and cover-up attempts among school officials regarding financial matters. 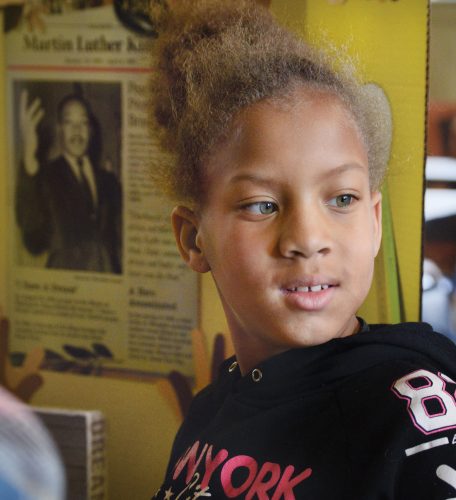 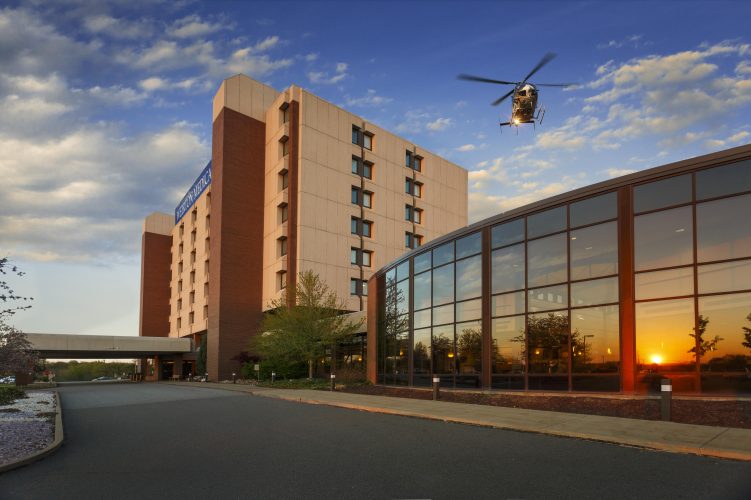 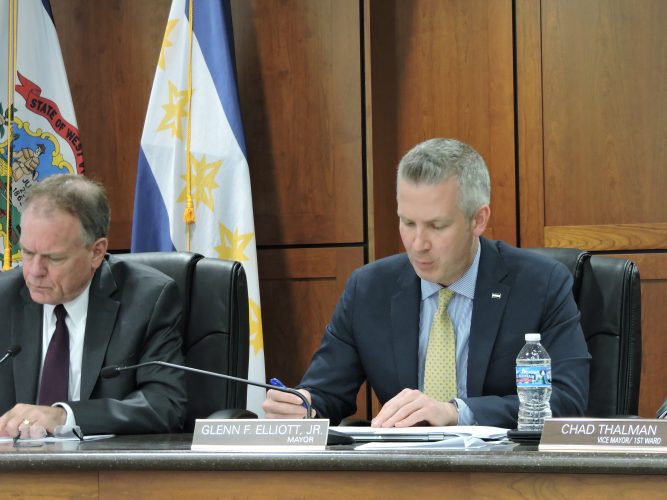 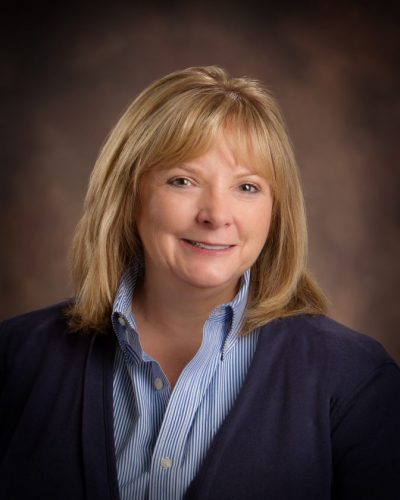