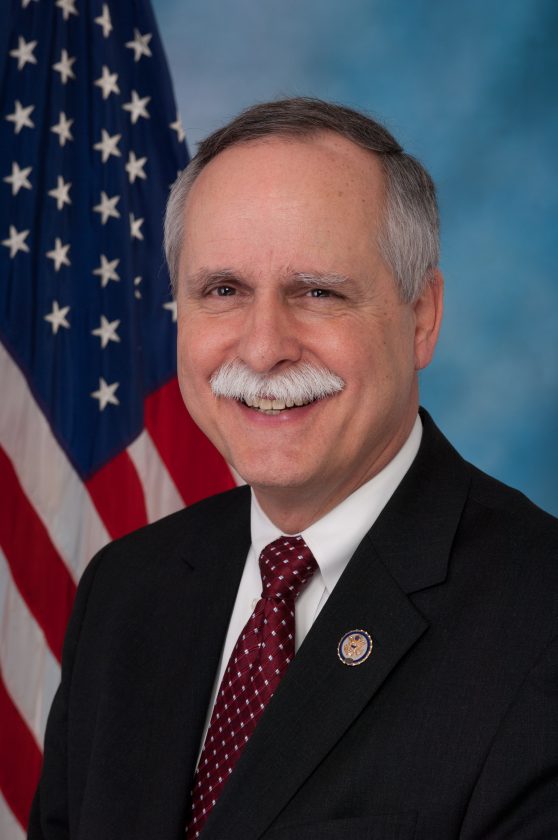 WASHINGTON — U.S. Rep. David McKinley, R-W.Va., hopes his version of a fix for coal miner pensions passes the U.S. House of Representatives and breaks through the blockage in the Senate.

“The window for addressing the looming insolvency of miners’ pensions is closing quickly,” McKinley said. “More than seventy years ago a promise was made by the federal government to our miners. These men and women deserve better and this Congress has a chance to provide them with the certainty they deserve.”

The most recent version of the miners’ pension plan, the 1974 United Mine Workers of America Pension Plan, will become insolvent by 2022.

There are 25,451 participants in the mine workers pension plan in West Virginia, with annual benefits paid totaling more than $199 million.

McKinley has introduced similar miner pension legislation since 2013, including a 2017 bill that helped protect health care coverage for more than 22,000 coal miners.

“We have been leading this fight for six years in Congress and it’s past time for Congress to act,” McKinley said. “We need to keep our promise to these miners, so they have peace of mind. Congress must act before the end of the year to address this issue once and for all.”

“If one major coal company goes bankrupt soon, the timeline for pension fund insolvency is significantly sooner,” Manchin said. “By September 2020 coal miners could see drastic cuts to their benefits if we don’t do something now. If the Miners’ Pension Fund becomes insolvent, a snowball effect will happen, with other pension plans following suit.”

The American Miners Act, sponsored by Manchin, is sitting in committee. The Rehabilitation for Multi-employer Pensions Act was passed by the House of Representatives in July and sent to the Senate, with no action to date.

“I really appreciate their efforts. And we are working hard to make sure that when they tell me about how critical their pension check is in allowing them to pay for food, medication, housing, and other essentials, we don’t let this critical issue lapse,” Capito said. “These hard-working men and women deserve the pensions that they were promised. And we should make sure they receive the benefits they earned by passing legislation to protect their pensions this year.”

“While I am thrilled that our pension bill has passed out of committee, we still need Speaker Pelosi to bring it to the House Floor for a vote,” McKinley said.