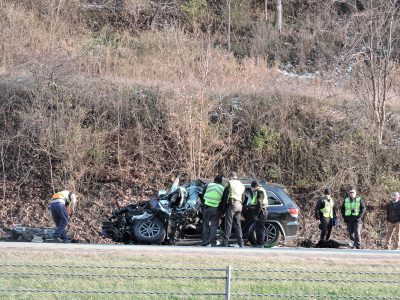 A crash occurred around 2:40 p.m. Thursday Interstate 70, closing the eastbound lanes for about 45 minutes between the Dallas Pike exit and the Pennsylvania state line.

Around 3:30 p.m., one eastbound lane was opened, but traffic remained backed up for hours as far as Elm Grove.

The extent of the damage, the nature of the accident, and the condition of anyone who may have been injured were not immediately released, but one victim reportedly was flown by medical helicopter to a Pittsburgh hospital.