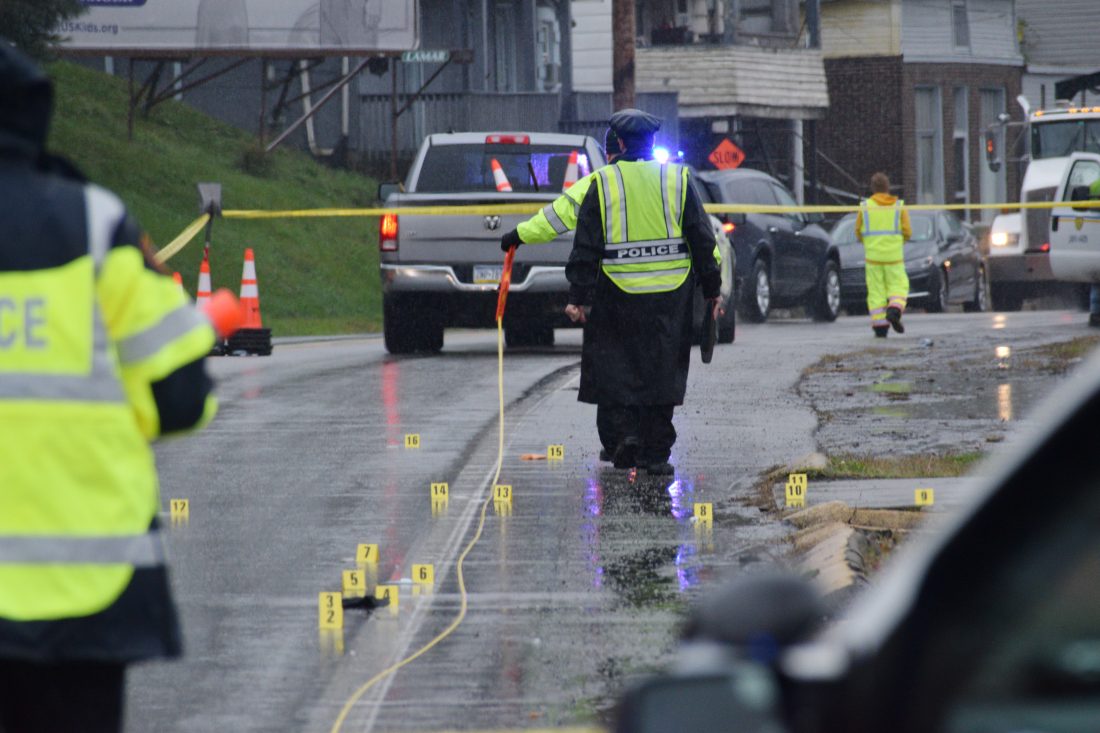 WHEELING — Police have identified the victim in Thursday’s vehicle-related death that began in Warwood and ended near Washington Avenue as Michelle Lynn Czoka, 54 of Bridgeport, Ohio.

The tragic train of events began at 6:36 a.m. Thursday as, with rain falling and light fog blanketing the darkness, a man driving a truck struck Czoka in the 100 block of Warwood Avenue. After stopping to call city police, he returned with officers to find the body gone.

Police have not yet said why Czoka was on Warwood Avenue.

Police said the dragged woman is the same person initially hit by the truck in Warwood.

Both drivers have been identified, but drivers’ name have not yet been released to the public. It also is not clear if any charges have yet been filed against the vehicle drivers.

Philip Stahl, public infomration officer for the Wheeling Police Department, said, “We received a call from a truck drier who said ‘I hit somebody. Please come to Warwood.’ However, when police arrived no body was found. A second caller said somebody was flagging down a motorist who had dragged the body from Warwood, through town to the Washington Avenue exit.”

Police responded to the Washington Avenue exit ramp where they found the victim. The southbound lane of Warwood Avenue where the accident occurred reopened at about 10:30 a.m.

A cause of death will be determined by the West Virginia Medical Examiner’s Office. Police said they are continuing their investigation into Thursday’s chain of events. 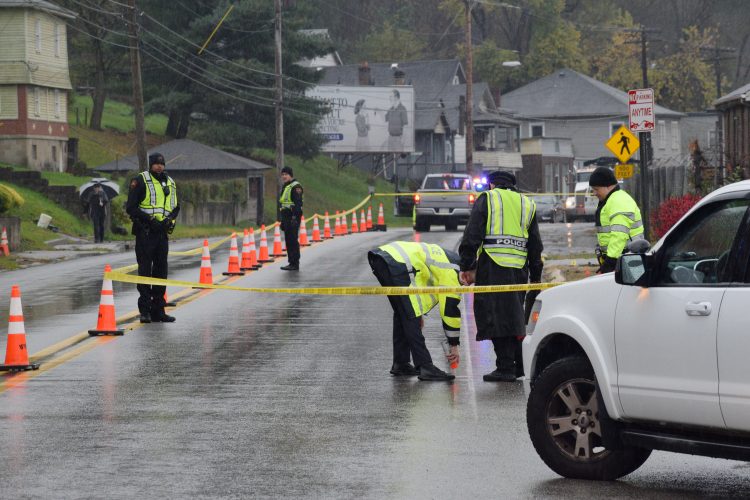