How to Get Around Wheeling: Guide for Locals to Navigate Interstate 70 Bridges Project 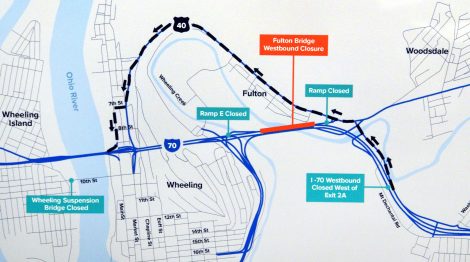 This map provided by the West Virginia Division of Highways shows the detour using Route 40 when the westbound lanes of Interstate 70 are closed Feb. 3.

The Interstate 70 Bridges Project detour set for Monday is fairly straightforward if you’re traveling west on I-70 through the area: simply take I-470 west and merge back onto I-70 in Ohio.

But what if you’re a resident who’s traveling from The Highlands to your home near Oglebay Park? Or if you’re in Elm Grove and you need to get to Warwood?

It’s not so simple in those cases, as the westbound lanes of I-70 will be closed starting Monday from the Oglebay Park exit (2A) to the U.S. 250/W.Va. 2 south/16th Street bypass at exit 1B just before the Wheeling Tunnel. This closure is set for nine months to allow for the first phase of the Fulton Bridge reconstruction project.

I-70 eastbound traffic coming from Ohio, Wheeling Island or downtown Wheeling will not be affected by the closure. Also, traffic headed north on U.S. 250/W.Va. 2 will be able to access the Wheeling Tunnel and I-70 west until late April. U.S. 250/W.Va. 2 north traffic will still be able to access I-70 east throughout 2020, which will help alleviate traffic concerns for those heading to Wheeling Hospital from areas such as Bethlehem or South Wheeling.

Here are the easiest routes around Wheeling during the detour. There are other options, but we believe these will provide the easiest access for the motoring public and cause the least congestion.

Coming from The Highlands

I-470 West to the Bellaire/Bridgeport exit 6 to Ohio 7 North to Bridgeport Bridge, then to Wheeling Island

I-70 West to the Oglebay exit to U.S. 40 West to Interstate 70 at the Fort Henry Bridge

U.S. 40 West through Wheeling and into downtown or W.Va. 2 North, if headed to Warwood

I-70 East to Elm Grove/Triadelphia exit, right onto National Road, take I-70 West to I-470 West 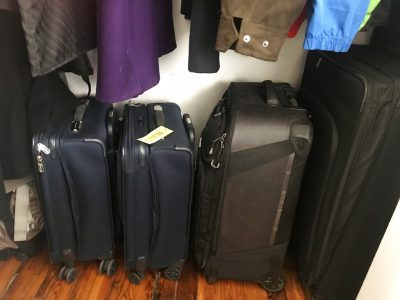 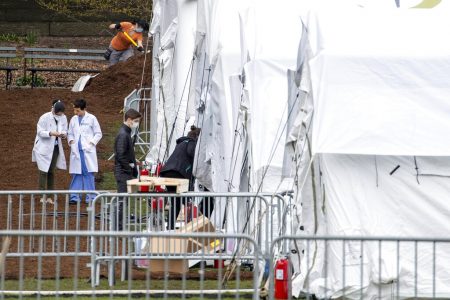 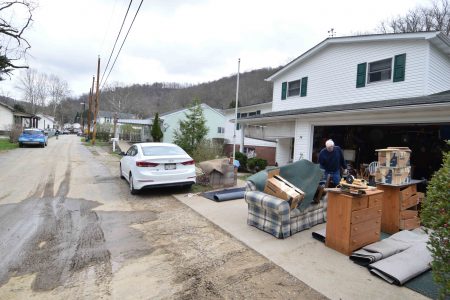 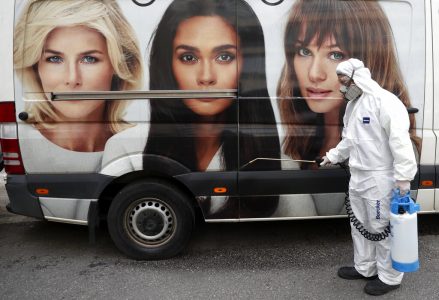 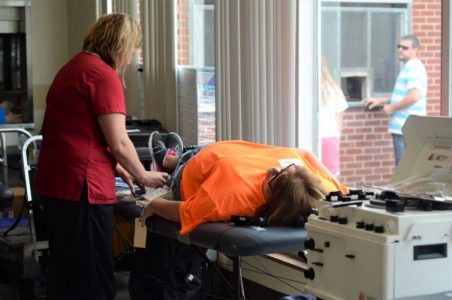 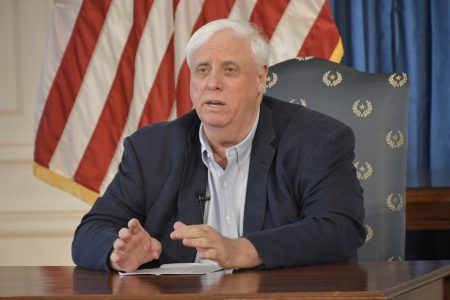