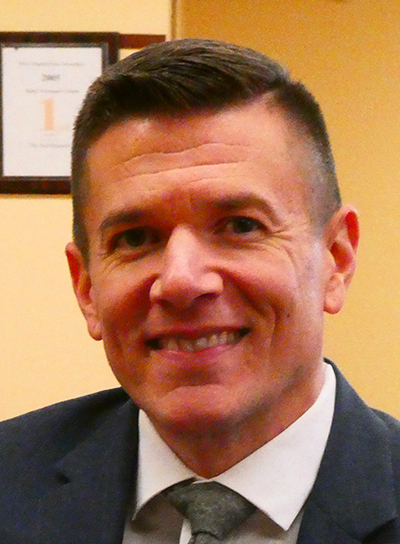 WHEELING — It’s said that every dog has its day, and shelter dogs soon could get “top dog” status in West Virginia.

Weld said the intent of the legislation is to bring attention to the plight of thousands of dogs in shelters across West Virginia.

“We did it to shine a light,” he said. “We don’t have real clear numbers on the number of shelter dogs there are each year in West Virginia, those that find homes and those that are adopted. But we do have national numbers.”

The legislation states more than 5.5 million dogs are placed into animal shelters and rescue centers this year.

Approximately 800,000 of these dogs are euthanized each year, according to the legislation.

There are more than 500 animal shelters and rescues in West Virginia that are dedicated to finding homes for the thousands of dogs they take in each year, it states.

Weld and his wife, Alex, have two dogs they adopted from local animal shelters — Murray and Trudy. In the past, they have adopted two additional dogs.

“If you know me and my wife, we are big dog people, and we’ve always adopted from rescues and shelters,” he said.

“It doesn’t matter to me how people get their dog –whether they get them from shelters or breeders. This resolution is about bringing attention to the issue of shelter dogs, and the work that people who work at shelters put in caring for these dogs.”

Weld does encourage everyone wanting a dog to check out those at their local shelter.

“Just as you are looking for a friend at a shelter, a dog doing the same thing,” he said. “We do some important things here (at the Legislature), and it’s nice to do a resolution on an issue like this.”