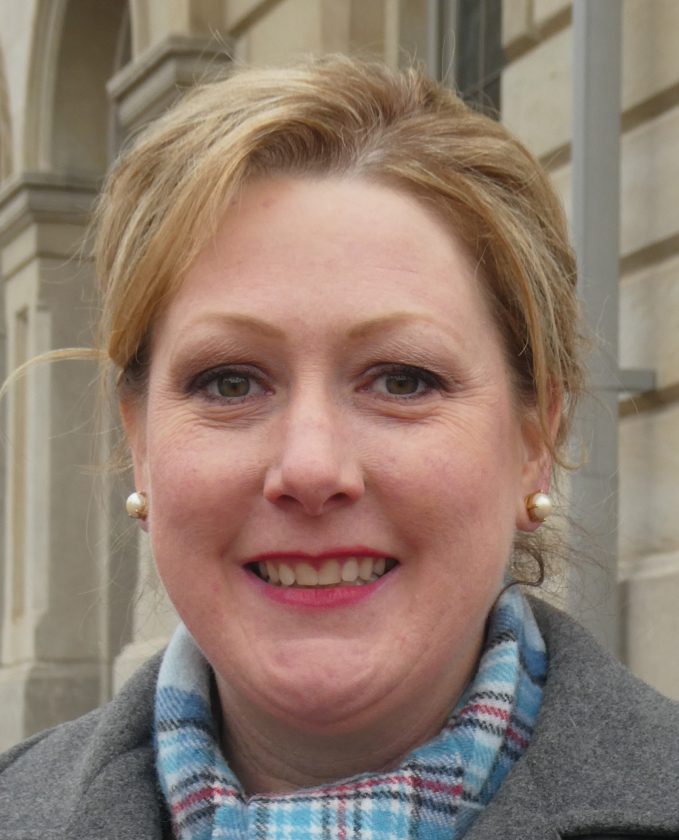 Dyer, 43, is a candidate for the West Virginia Supreme Court of Appeals in the May 12 primary election. She is seeking the Division 3 seat representing an unexpired term on the court, and faces appointed Justice John A. Hutchison of Beckley, and William Schwartz of Kanawha County.

As a circuit court judge, Dyer said she presently has before her about 300 active cases involving the abuse and neglect of children. She estimates as many as 95 percent of the cases directly or indirectly are tied to drug addiction.

“That’s just in Jackson County,” she said. “We’ve got 7,000 in the state of West Virginia in foster care, and we’re second in the nation in the number of grandparents caring for their grandchildren as their primary caregiver.

Dyer has photos on her phone of some of the families created by these adoptions.

When asked how she personally deals with the emotional impact of the cases, she is direct.

She spoke of the issue during a stop in Wheeling on Wednesday.

Dyer, born in Boone County, earned her undergraduate degree from Marshall University, and also spent a semester studying environmental engineering abroad at Newcastle University in England. She went on to obtain a law degree from West Virginia University.

Dyer started as an intern to former state Supreme Court Justice Joseph Albright, and went on to serve as a law clerk to Thirteenth Circuit Court Judge James C. Stucky. After a stint as an assistant prosecutor in Kanawha County, she spent time in private practice, and also served as law clerk to Kanawha County Circuit Court Judge Carrie L. Webster.

She went on to take a job as general counsel in the West Virginia State Auditor’s Office until she assumed office as a circuit judge on Jan. 1, 2017.

Dyer, her husband Chris Arthur, and their 8-year-old son live on a farm outside of Ripley. 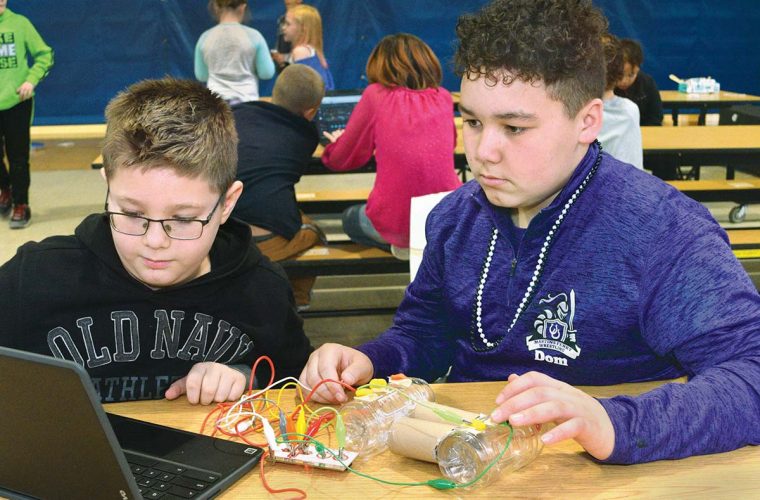 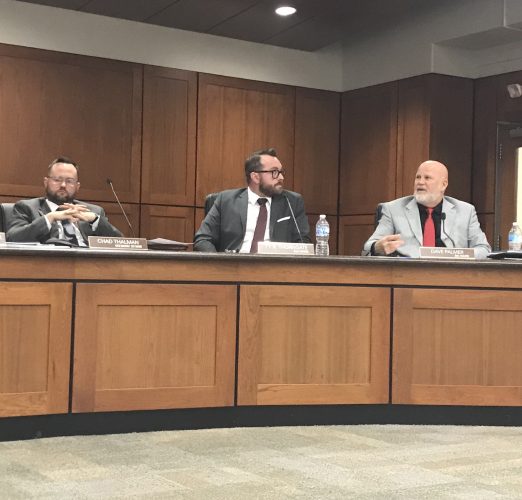 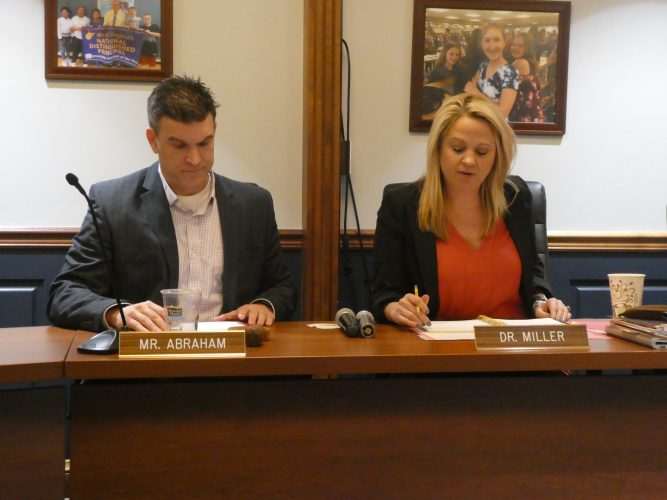 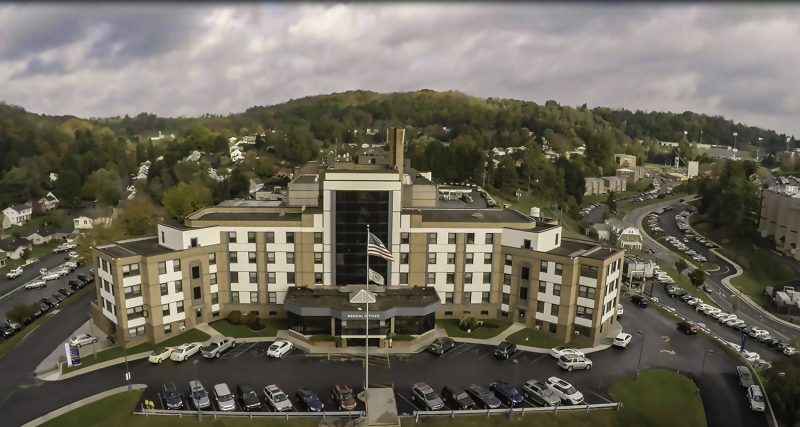