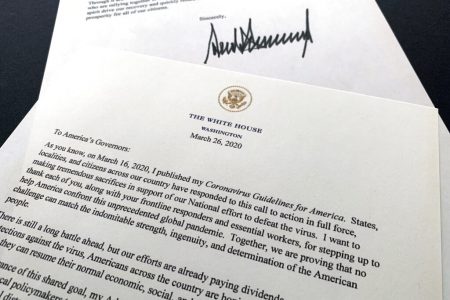 A letter from President Donald Trump to the nation's governors is photographed Thursday, March 26, 2020. Trump says that federal officials are developing guidelines to rate counties by risk of virus spread and that he wants to begin easing nationwide guidelines meant to stem the coronavirus outbreak. In the letter, Trump says the new guidelines are meant to enable state and local leaders to make "decisions about maintaining, increasing, or relaxing social distancing and other measures they have put in place." (AP Photo/Jon Elswick)

WASHINGTON (AP) — President Donald Trump said Thursday that federal officials are developing guidelines to rate counties by risk of virus spread, as he aims to begin to ease nationwide guidelines meant to stem the coronavirus outbreak.

In a letter to the nation’s governors, Trump said the new guidelines are meant to enable state and local leaders to make “decisions about maintaining, increasing, or relaxing social distancing and other measures they have put in place.” States and municipalities would still retain authority to set whatever restrictions deem necessary.

Trump has been seeking for days to determine how to contain the economic fallout of the guidelines issued by his administration as well as local leaders to slow the tide of infections.

Last week Trump unveiled a 15-day program advising against large gatherings and calling for many Americans to remain at home. The guidelines, issued by the Centers for Disease Control and Prevention, are voluntary, but many state and local leaders have issued mandatory restrictions in line with, or even tighter than, those issued by the CDC.

On a conference call with governors Thursday, Trump stressed the need to reopen businesses and to recognize regional differences in the virus’ impact.

“We all have to get smart,” Trump said on the call, audio of which was obtained by The Associated Press. “We have to open up our country, I’m sorry.”

Mississippi Republican Gov. Tate Reeves, who has not ordered business closures or limits on social behavior, thanked Trump for recognizing that the virus has affected states differently and “one size does not fit all.”

“I appreciate you realizing that,” Reeves said.

The announcement of the forthcoming new guidelines comes days after Trump said he hoped to “reopen” the country by Easter.

“I would love to have the country opened up and just raring to go by Easter,” he said Tuesday during a Fox News virtual town hall. Easter is just over two weeks away — Apr. 12.

“Wouldn’t it be great to have all of the churches full?” Trump said in a subsequent interview. “You’ll have packed churches all over our country.”

Health experts have made clear that unless Americans continue to dramatically limit social interaction — staying home from work and isolating themselves — the number of infections will overwhelm the health care system, as it has in parts of Italy, leading to many more deaths.

“I think, Easter, the president was giving people a lot of hope and basically telling us it won’t last forever, and we’ll see what happens over time,” she told reporters Thursday.

While the worst outbreaks are concentrated in certain parts of the country, most significantly in New York, experts warn that the highly infectious disease is certain to spread.

Trump said the rollout of additional testing will enable more nuanced recommendations that would allow some lesser-impacted parts of the country to regain a sense of normalcy sooner.

“Our expanded testing capabilities will quickly enable us to publish criteria, developed in close coordination with the Nation’s public health officials and scientists, to help classify counties with respect to continued risks posed by the virus,” Trump said.

Trump, appearing to allude to the forthcoming guidelines, promised that there would be new favorable “statistics” and “facts” coming from the federal government in the next two days.

“Some good statistics are coming out which will make your lives easier,” Trump said. 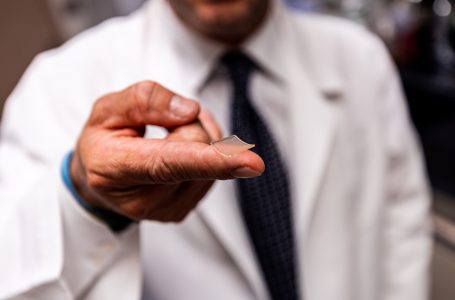 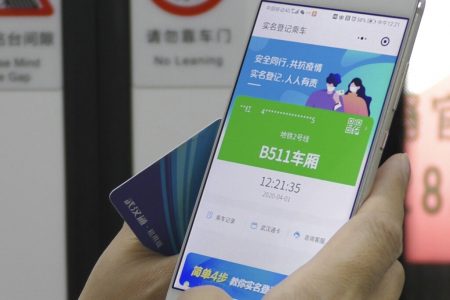 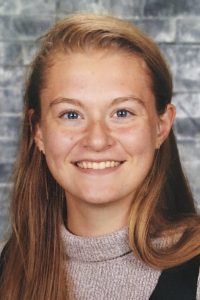 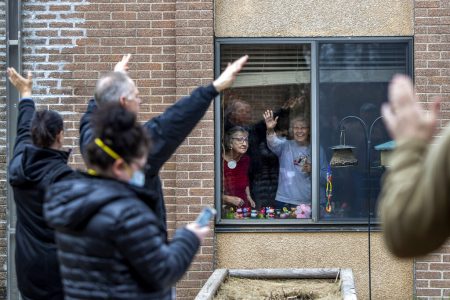 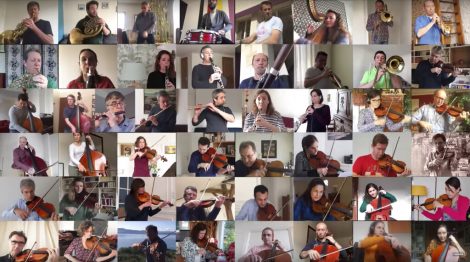 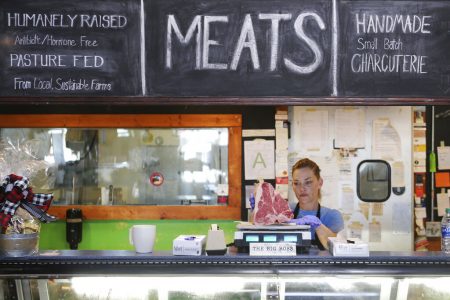