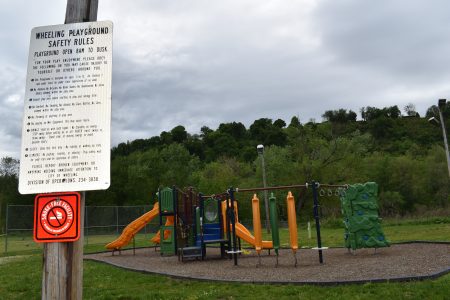 The city of Wheeling is reopening parks and playgrounds throughout the city today for the first time since mid-March, when the COVID-19 pandemic prompted the closure of nearly all of the city’s recreational facilities. Pictured is the Jensen-Davis Playground on South Wabash Street on Wheeling Island.

WHEELING — The city of Wheeling officially is set to reopen its parks and playgrounds today after being closed in the wake of the COVID-19 pandemic since mid-March.

According to city officials, the reopening is scheduled for 4 p.m. today.

City leaders noted that the future of public swimming pools and ball fields is being taken under consideration with guidance from the state. Discussions also are taking place with other communities and entities that operate swimming pools to navigate the best way to safely proceed with a possible reopening, if pools are opened at all this summer.

Officials noted that visitors to the parks and playgrounds still will need to take appropriate safety precautions to prevent the spread of the coronavirus. New rules will be posted on signs at playgrounds throughout the city.

“We are pleased that residents enjoy the use of our parks and playgrounds, but during this uncertain time of COVID-19, we need to take steps to ensure that folks can do that safely,” Assistant City Manager Bill Lanham said.

Lanham said the rules that are being posted on signs at the city’s playgrounds are not optional. All visitors must adhere to these regulations in order for the facilities to operate safely, he said. The new playground rules were developed in conjunction with the city of Wheeling and the Wheeling-Ohio County Health Department, as well as guidelines set forth by the state of West Virginia and the office of Gov. Jim Justice.

The new playground rules are as follows:

* A maximum of 25 people are permitted on the playground at one time.

* Please be courteous to others and limit your time on the playground when others are waiting.

Earlier this week, the city of Wheeling reopened its tennis and pickle ball courts to the public, and last Friday, the Fitzsimmons Family Dog Park reopened.

“We’ve not made a decision yet on swimming pools, although based on industry standards for public swimming pools — we are in consultation with other communities as well as Oglebay and the Wheeling Park Commission — it doesn’t look good for the opening of swimming pools this summer,” City Manager Robert Herron told members of Wheeling City Council this week. “We’re still holding out hope for that. We have not made a final decision on that, but that is kind of the next area we are concerned about trying to get reopened.”

Although public facilities in the city are reopening as social distancing restrictions are being relaxed, many summer events are either being postponed or canceled because of ongoing concerns about larger gatherings in light of the remaining threat of spreading the virus. This week, the city announced that it’s annual July 4 celebration at Heritage Port featuring fireworks and a patriotic concert by the Wheeling Symphony Orchestra has been canceled. This was the latest of many events in the city that have cancelled so far. Other planned summer events coordinated by the city, such as Waterfront Wednesdays and others, have been delayed until August.

Herron noted that the potential for large crowds makes it impossible to adequately social distance, so larger events such as the Independence Day celebration are being nixed on the side of caution and for the sake of public safety.

“Hopefully we can put together something later in the summer that includes the symphony as well as fireworks,” Herron said. “As of yet, that date has not been determined.”

The city manager said baseball fields also are being eyed for reopening in the coming weeks.

“As of right now, organized baseball from the state’s perspective is slated to be approved beginning June 8,” he said. “We’re kind of following that guideline at this point.”

City officials commended the public for continuing to endure the barrage of restrictions and life-altering effects the pandemic response has created over the past two months.

“I’m so proud of how we as a community have come together during this time,” Mayor Glenn Elliott said. “I know folks are eager to get out there. The weather is getting a lot better, but we still have to be smart going forward. Do what you can to minimize large gatherings, wear masks if you are around other people. We’re still not out of the woods yet, but we’ve certainly come a long way.”

Councilman Dave Palmer also commended the citizens for playing their part in dealing with this unprecedented situation.

“I’d like to also thank the citizens of the city of Wheeling and Ohio County for the wonderful job they have done during this COVID-19 crisis,” Palmer said. “We’ve kept our numbers down, we’re staying safe and we’re following the guidelines. Along with all of the people we have been thanking, I think we need to give a big thanks to our citizens.”

The mayor noted that the area – once deemed a corona virus “hot spot” by the state – continues to successfully keep its numbers related to the pandemic low.

“It’s certainly been a flattening of the curve from what we expected early on,” Elliott said. “We’re now entering week four of the governor’s reopening plan. We’re going to start to see things that have been closed for a long time, indoor dining in particular comes back although in a lesser capacity. Malls and other things, shopping venues are going to be open as well.”

Next week, the city will reopen its offices in the City-County Building. It is uncertain whether or not city council meetings will be held in person in June or if city officials will continue to meet virtually online.

“Going forward in terms of our next meetings, we’re going to look at what the state, county and local officials have to say as to whether we can meet in person again or whether we’ll continue to Zoom,” the mayor said. “At this point, it’s a little early to say. If we do go back to council chambers, chances are we wouldn’t be able to open up to a big room or big gathering in any event, so I’m not sure that’s a better scenario than where we are right now, but we’ll do what we can to make these meetings as accessible as we can going forward.”

During Tuesday’s council meeting when the city manager requested a special finance committee take place prior to the next council meeting on June 2, at least two council members stated they preferred that the meeting take place via Zoom as opposed to being held in person at council chambers. 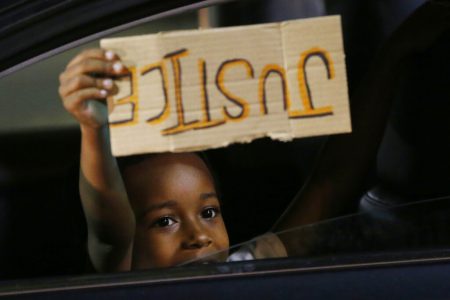 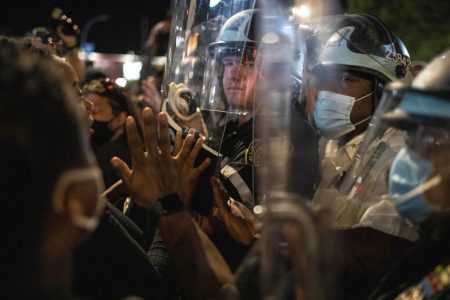 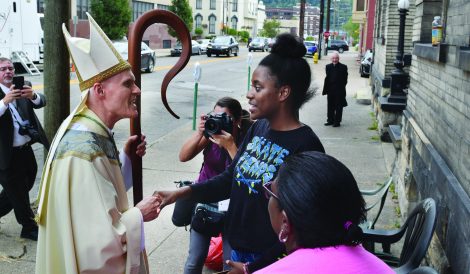 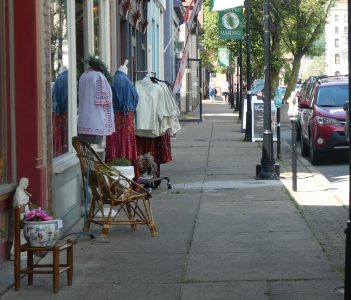