Take It From a Local Guy — Kavanaugh Well-Suited 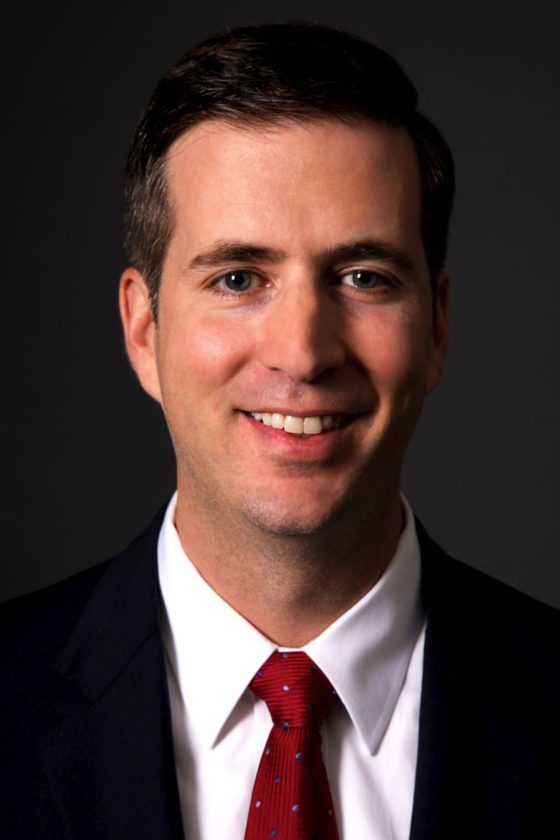 I clerked for Judge Brett Kavanaugh almost a decade ago. A reflection on my experiences before and after my clerkship makes me confident that this country would be fortunate to have him on the Supreme Court.

I grew up in St. Clairsville, Ohio, where I learned the value of community and the importance of hard work at a young age. Those same values reigned in the Kavanaugh chambers; the Judge expected us to roll up our sleeves, to be diligent, stay humble, and be team players. He himself was a tireless worker, with an almost perfectionist drive to ensure that each opinion was well-reasoned, clear, and precise. It was not uncommon for Judge Kavanaugh’s opinions — always carefully crafted and meticulously researched — to go through dozens of drafts before they were released. Indeed, I know from personal experience that some drafts entered the triple digits before publication.

I left St. Clairsville to join the Navy. While serving as an officer on a nuclear-powered fast attack submarine, I had the honor and privilege of working with men and women with deep patriotism and an unshakeable faith in our democracy and the principles upon which it was founded. Judge Kavanaugh is cut from the same cloth as these soldiers and sailors. He believes in this country and that its founding principles are worth fighting for. That belief is nowhere better reflected than in Judge Kavanaugh’s more than 300 judicial opinions guided by his fidelity to our Constitution and its text.

My experiences in the years since my clerkship have only brought into focus some of the qualities that will make him an excellent Justice. After clerking for the Judge, I went on to clerk for the U.S. Supreme Court, where I saw first-hand the importance of building consensus through one’s force of reasoning and clarity of thought. His will be a voice that is respected on the Court — and indeed, to date, the Supreme Court has already endorsed his positions, often articulated in dissents or concurrences, on a remarkable 13 occasions.

I then went into private practice where I argued cases in federal courts around the country. This experience of standing before courts as a litigant reaffirmed something fundamental about Judge Kavanaugh that I already knew: he is exceptional in his fairness. Every party and argument gets a fair shake in Judge Kavanaugh’s courtroom. He is unfailingly respectful to the parties before him. He goes out of his way to ask probing questions of both sides at oral argument.

Judge Kavanaugh does not allow policy, politics, or his personal views to infect the enterprise of judging — something that cannot be taken for granted in today’s judiciary.

I am now a husband and a father, and here too, Judge Kavanaugh is a role model. My wife and daughter are the first things Judge Kavanaugh asks me about each time I see him. And he always proudly shares the recent exploits of his wife and two daughters (or, on occasion, the family dog his daughters persuaded him to get) — typically a sports-related accomplishment of one of his girls. He has cut a path that has shown me how to be at once uncompromisingly dedicated to your profession and fully devoted to family.

Judge Kavanaugh is not merely a fair and independent jurist, but a generous mentor and devoted friend, father, and husband. America would be lucky to have him on the Supreme Court.

It will come as no surprise to you, fellow West Virginians, that once again this year we are not going out on a ...

Friday night and it was raining — again. Not just a shower, but a steady, pounding rain that pinged off the hood ...

In his zeal to scare West Virginia workers into believing that an important business tax cut being considered will ...

When Our Flag ‘Did Something’

Haskins Is Honored With Prestigious Award by Lions

The Moundsville Lions Club recently presented to Donald Haskins a Leonard Jarrett Award. Haskins has been a Lions ...

Nothing Funny About It

I never liked the show although it was touted as “America’s Funniest Videos.” I watched it a couple of times ...