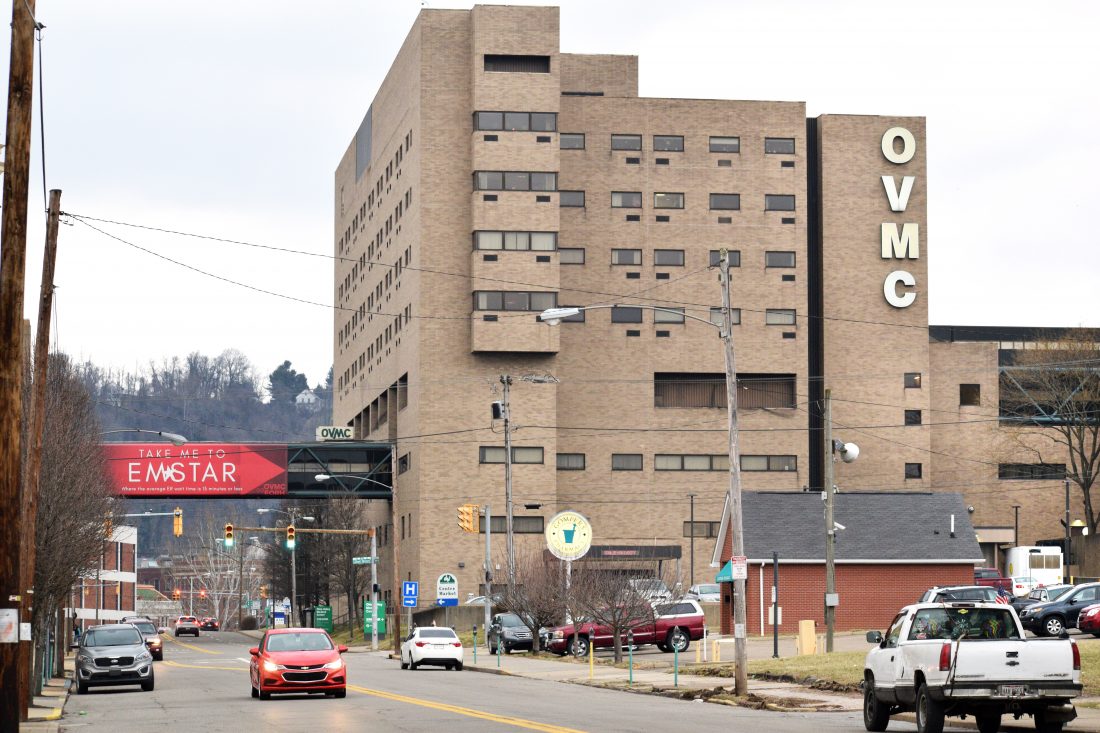 WHEELING –The Ohio Valley Medical Center, a staple in health care services in the Ohio Valley since 1890, continues to navigate the challenges facing hospitals today.

Changes at OVMC and its sister facility, East Ohio Regional Hospital in Martins Ferry, have occurred since Alecto Healthcare Services, based in Irvine, Calif., purchased both hospitals from Ohio Valley Health Services and Education Corp. in June 2017. Prior to the sale, OVHS&E operated the hospitals as nonprofit entities.

Restructuring of the administrative staff occurred with the transaction; some positions were eliminated while other personnel and some physicians left the hospitals’ staff.

The two hospitals are being operated as for-profit entities by Alecto. Prior to completion of the sale, the boards of directors of OVMC, EORH and OVHS&E disbanded. Smaller community advisory boards have been established at each hospital.

The OVMC auxiliary — which raised significant funds for the hospital over the decades –was dissolved because of the change in operation to a for-profit venture.

Recently, the hospital initiated a deal allowing patients to pay only half of their outstanding bills at OVMC and EORH.

Karin Janiszewski, director of marketing and public relations at OVMC and EORH, said the limited offer has been made so that the hospitals can get revenue from overdue accounts while allowing patients to cut their debt in half. The offer applies to any medical bills incurred before 2019, she said. Under the current plan, if a patient pays 50 percent of a medical bill from 2018 or earlier, the hospitals will write off the remaining half of the bill.

The current offer is in place until mid- March as it has been favorable received.

“We’ve had such positive feedback,” she said. “It’s been very well received. We’ve collected a lot of money.”

Jose Guevara, newly hired revenue cycle director for OVMC and EORH, proposed the plan “to bring in income from people who are trying to do payments.”

“It’s a really good way to collect on old accounts,” she said.

Guevara found the plan was effective at other hospitals that were able collect some revenue rather than completely writing off long-overdue bills.

EORH was founded in 1906 as Martins Ferry Hospital by Dr. R.H. Wilson.

Linda Comins contributed to this story. 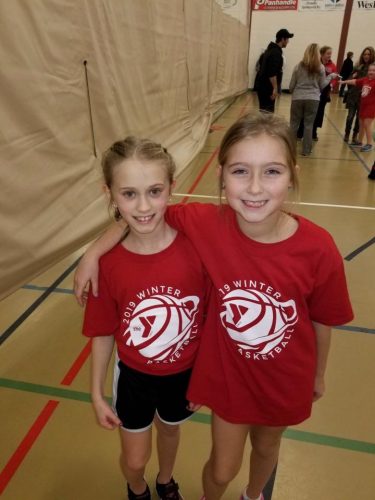 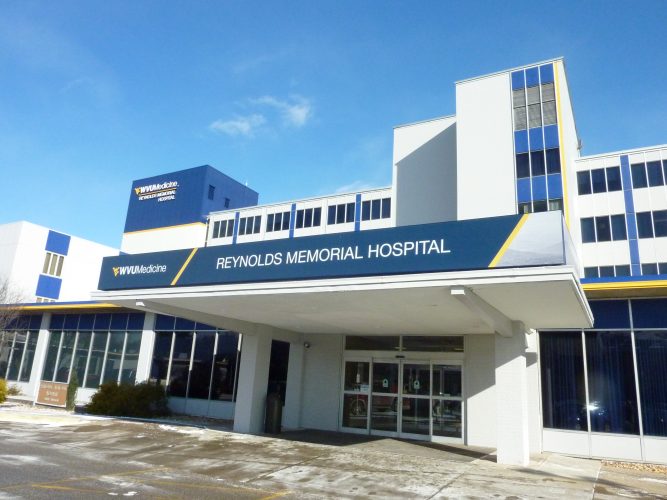 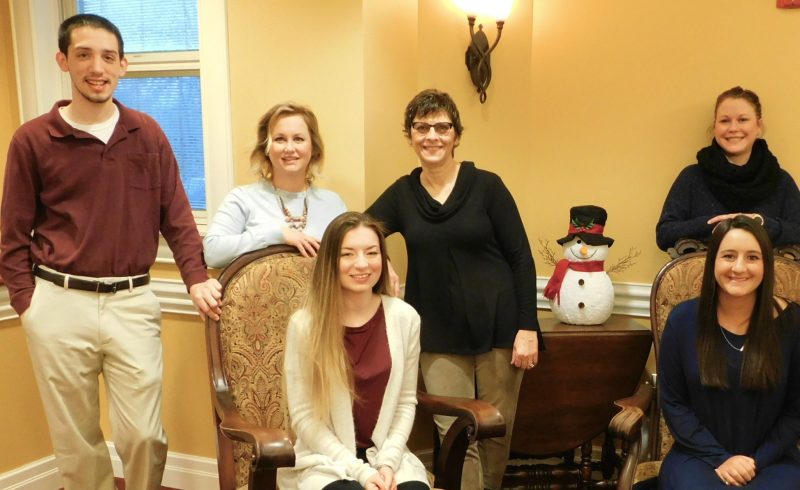 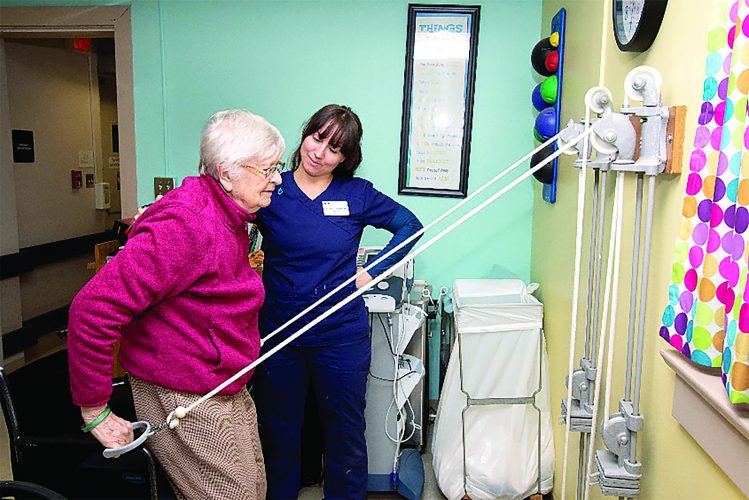 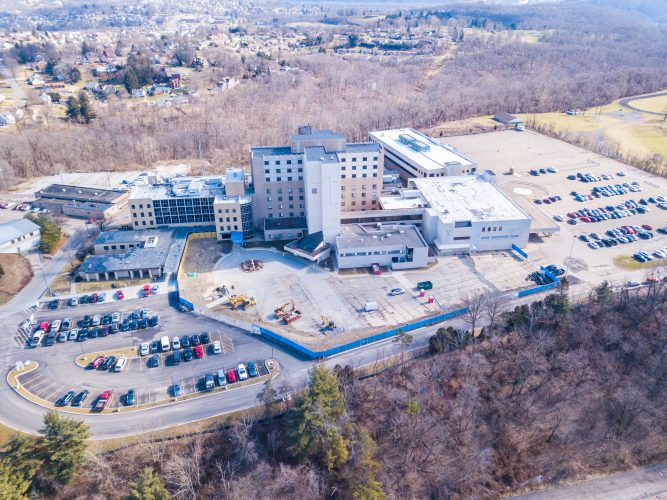