Donohew to Get Lifetime Award 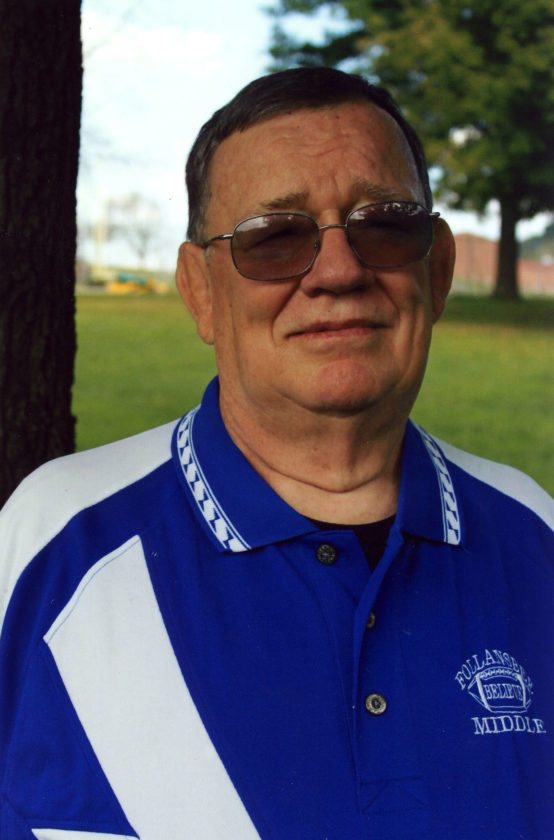 WARWOOD — Bill Donohew started wrestling as a junior at Charleston’s Stonewall Jackson High School in 1966. Fifty-one years later, he is still involved in the sport that he loves.

Because of his long-time dedication to the sport, Donohew will receive the “Lifetime Service to Wrestling” award and be inducted into the W.Va. Chapter of the National Wrestling Hall of Fame on Sunday during a banquet at the Embassy Suites in Charleston.

“This is definitely one of the top honors I have ever received,” Donohew, a Warwood resident, said. “I didn’t have any idea I was even up for it until Dr. (Bill) Welker called me. It is truly an honor.”

Donohew became Stonewall Jackson’s first state champion in 1967 when he prevailed at 167 pounds. He only lost twice during his prep days, but avenged both of those losses.

“I pinned one of the kids in the regional finals and then pinned the other in the state finals,” he recalled. “It was great to get some redemption against both of them.”

Following high school, Donohew, along with a set of twins he ran around with, were standing in front of the high school and said to each other, “what are we going to do now? What’s next because no of us wanted to go to college.

Then the phone call that changed Donohew’s life came. It was the head wrestling coach at Fairmont State College offering him a scholarship. He fashioned an impressive 4-year record of 45-6, won two West Virginia Intercollegiate Athletic Conference championships and competed in the NAIA National Tournament as a sophomore.

“I had no intentions on going to college because school wasn’t my strength,” he admitted. “It was quite an experience, but I really didn’t dedicate myself to be the best like I could’ve. My wife, Jeanette, and I got married right out of high school and she went with me to Fairmont to help me get through school.

“Of course, I had to work as well, and even as good as my college career was, I don’t think it matched up with my high school career.”

In addition to competing in the NAIA Tournament as a sophomore for the Falcons, Donohew also qualified as a senior after being injured as a junior. However, he chose not to compete.

Donohew started his coaching career in 1971 at St. Marys High School. In his two years, the Blue Devils won the Little Kanawha Conference title. He then matriculated to Wheeling where he coached and taught at Warwood High School. He was named the school’s assistant varsity wrestling coach and served from 1973-76. In those years, the Vikings won team championships at the Ohio Valley Athletic Conference and West Virginia state tournaments.

In the fall of 1976, Warwood, Triadelphia and Wheeling Middle Schools consolidated to form Wheeling Park High School. Donohew assumed the head wrestling coach at Warwood Junior High where his teams won numerous PAC-8 championships. He served in that capacity until 2003.

In 1982, he was named the OVAC Junior High Coach of the Year. Coincidentally, his son, Scott, won the same award 20 years later.

“That was another big highlight of my career,” he said of the father-son awards.

Following his retirement as a teacher in 2003, Donohew took the position of head wrestling coach at Follansbee Middle School, a job he still holds today. His Blue Wave have captured numerous BMAC championships.

“Wrestling is what got me to college and to this point in my life,” he offered. “It was always my first love and I’ll continue coaching it until I can’t coach it anymore.”

Donohew and his wife, Jeanette, reside in Warwood Terrace. They are the parents of two children, Kelli and Scott, and have three grandchildren, Chelsea, Bethany and Brett.