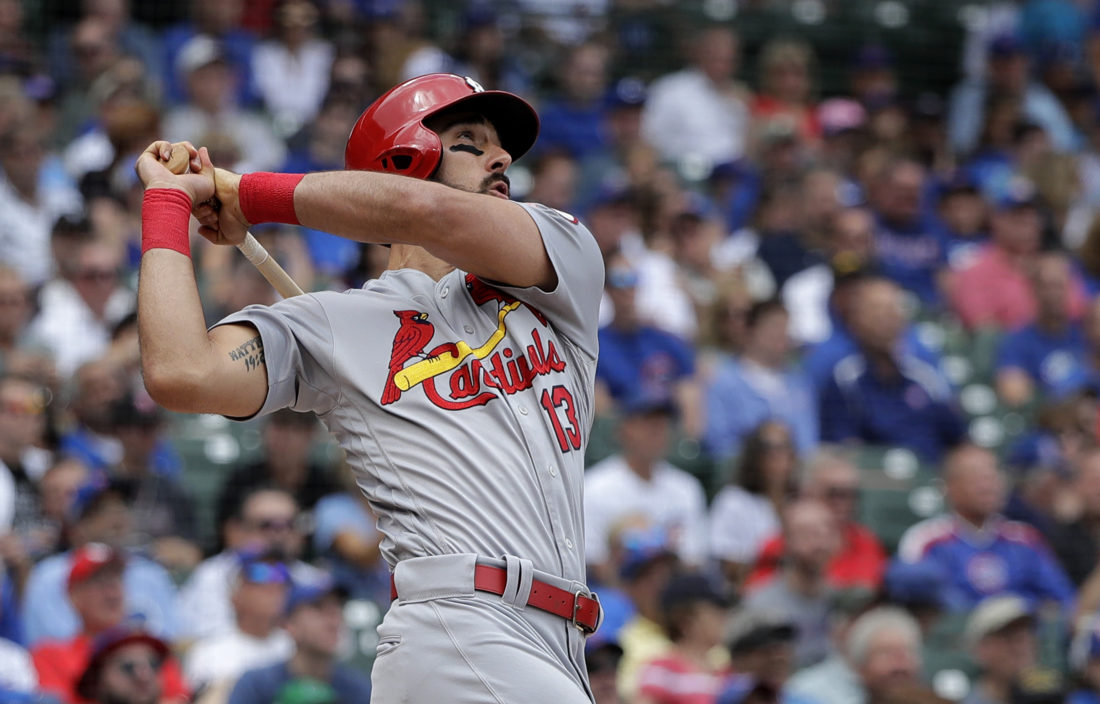 Carpenter went 5 for 5 and drove in seven runs at Wrigley Field. He led off the game with a home run and was pulled after adding a three-run drive in the sixth.

Carpenter became the 14th player with five extra-base hits in a game, and the first to do it for the Cardinals.

MILWAUKEE (AP) — Manny Machado singled twice and walked twice in his debut with the Los Angeles Dodgers, who used a tiebreaking RBI single by Chris Taylor to beat the sliding Milwaukee Brewers.

PHILADELPHIA (AP) — Carlos Santana homered and drove in four, Cesar Hernandez had a two-run double and the Philadelphia Phillies overcame a four-run first-inning deficit to beat the San Diego Padres.

Odubel Herrera added two RBIs for the surprising Phillies, who remained a half-game ahead of Atlanta for first in the NL East with their 13th win in 19 games.

WASHINGTON (AP) — Stephen Strasburg was batted around by the Atlanta Braves, then engaged in a heated spat with Nationals ace Max Scherzer in the dugout during Washington’s loss.

It was unclear what prompted the exchange between the star pitchers in their first game after the All-Star break.

DETROIT (AP) — David Price took a shutout into the seventh inning, and the Boston Red Sox kept right on rolling in their first game after the All-Star break, beating the Detroit Tigers.

TORONTO (AP) — Aledmys Diaz singled home the winning run in the bottom of the 10th inning and the Toronto Blue Jays recovered after blowing a three-run lead in the ninth to beat the Baltimore Orioles.

Diaz had four hits, including a solo homer, and scored twice as the Blue Jays improved to 7-1 against Baltimore.

KANSAS CITY, Mo. (AP) — Lucas Duda homered and drove in three runs, Danny Duffy earned his first home win in 11 months and the Kansas City Royals held on for a 6-5 victory over the Minnesota Twins on Friday night.

NEW YORK (AP) — Yoenis Cespedes homered in his return from the disabled list, Noah Syndergaard won his second straight start since coming back from an injury but left after a drop in velocity, and the New York Mets beat the Yankees in a Subway Series opener.

ST. PETERSBURG, Fla. (AP) — Derek Dietrich homered twice, including a three-run shot in the seventh inning that broke a tie, to lead Dan Straily and the Miami Marlins over the Tampa Bay Rays.

Dietrich’s 13th homer came off left-hander Hoby Milner after two walks by Diego Castillo (1-1). Miami added two more runs in the inning with the help of a couple of errors to take a 6-1 lead.

The game between the Pirates and Reds that was scheduled for 7:10 p.m. had about a 3-hour rain delay and didn’t finish until after The Intelligencer went to press. 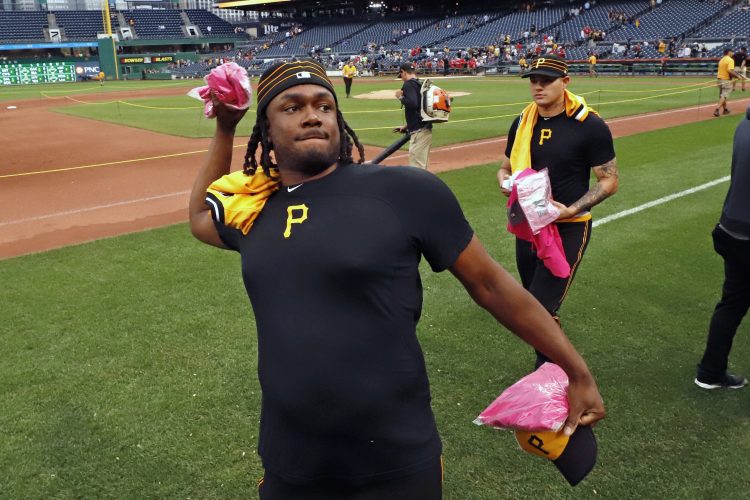 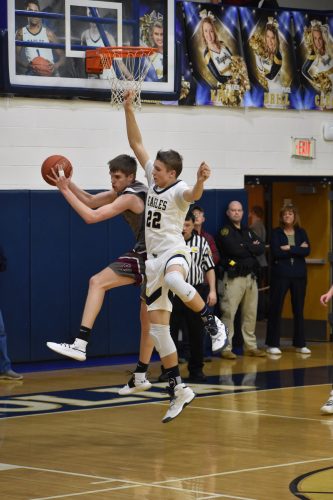 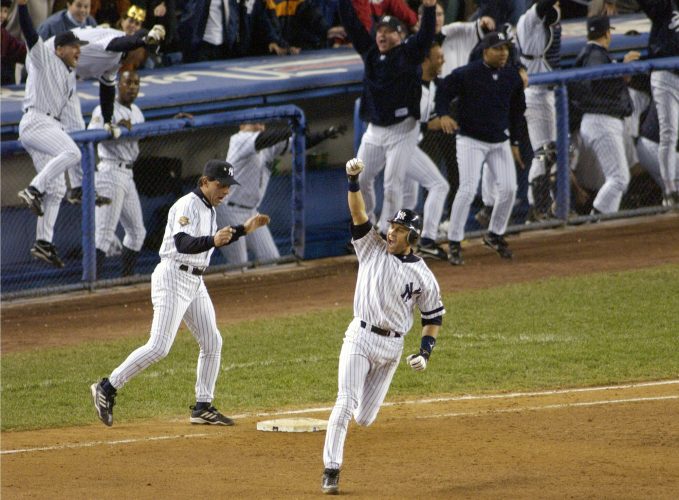 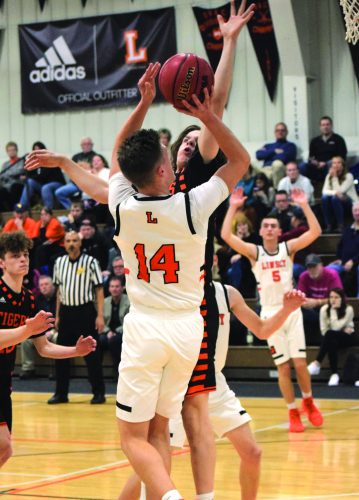 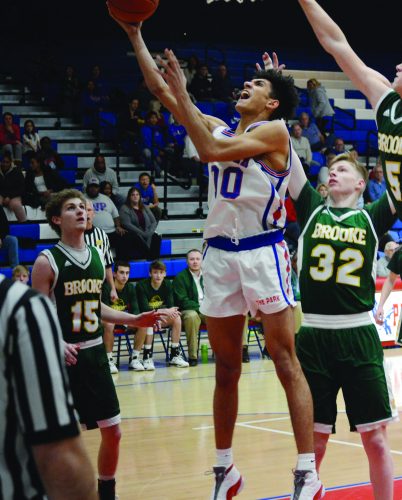 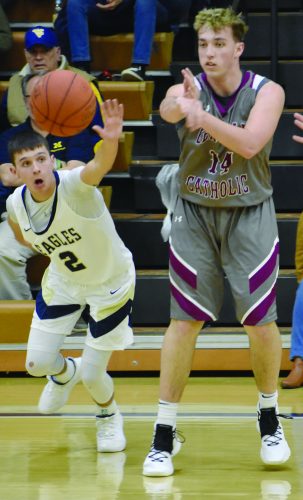